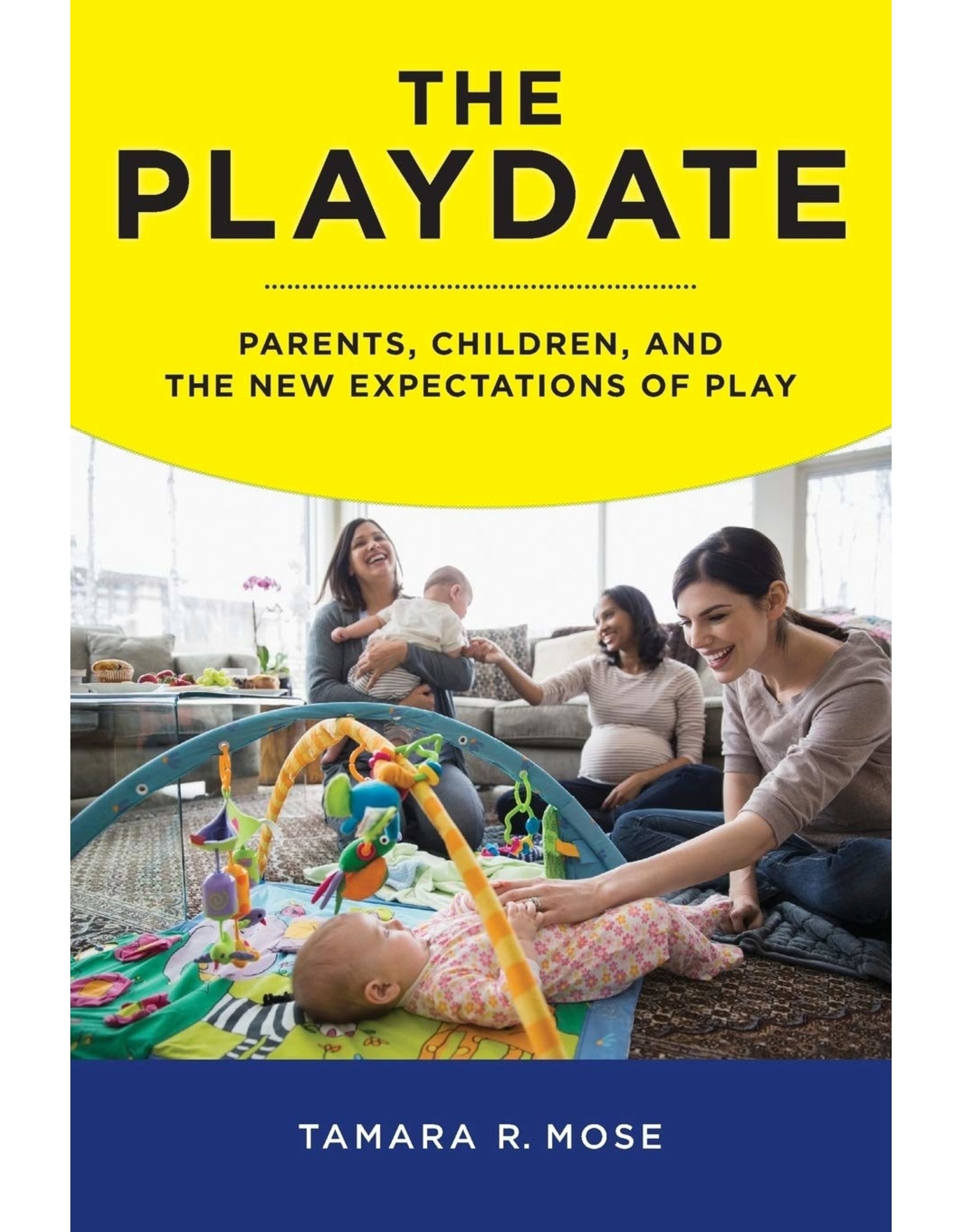 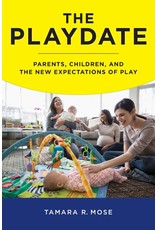 A playdate is an organized meeting where parents come together with their children at a public or private location to interact socially or “play.” Children no longer simply “go out and play,” rather, play is arranged, scheduled, and parentally-approved and supervised. How do these playdates happen? Who gets asked and who doesn’t?  What is acceptable play behavior? In The Playdate, Tamara R. Mose focuses on the parents of young children in New York City to explore how the shift from spontaneous and child-directed play to managed and adult-arranged playdates reveals the structures of modern parenting and the new realities of childhood. Mose argues that with the rise of moral panics surrounding child abuse, pedophilia, and fears about safety in the city, as well as helicopter parenting, and over-scheduling, the playdate has emerged as not just a necessity in terms of security and scheduling, but as the very hallmark of good parenting.

Based on interviews with parents, teachers, childcare directors, and nannies from Brooklyn, Manhattan, Queens, and Long Island, the book provides a first-hand account of the strategies used by middle-class parents of young children to navigate social relationships—their own and those of their children.  Mose shows how parents use playdates to improve their own experiences of raising children in New York City while at the same time carefully managing and ensuring their own social and cultural capital. Mose illustrates how the organization of playdates influences parents’ work lives, friendships, and public childrearing performances, and demonstrates how this may potentially influence the social development of both children and parents. Ultimately, this captivating and well-researched book shows that the playdate is much more than just “child’s play.”
Add your review
0 stars based on 0 reviews