The Revolution of Everyday Life

Home / The Revolution of Everyday Life 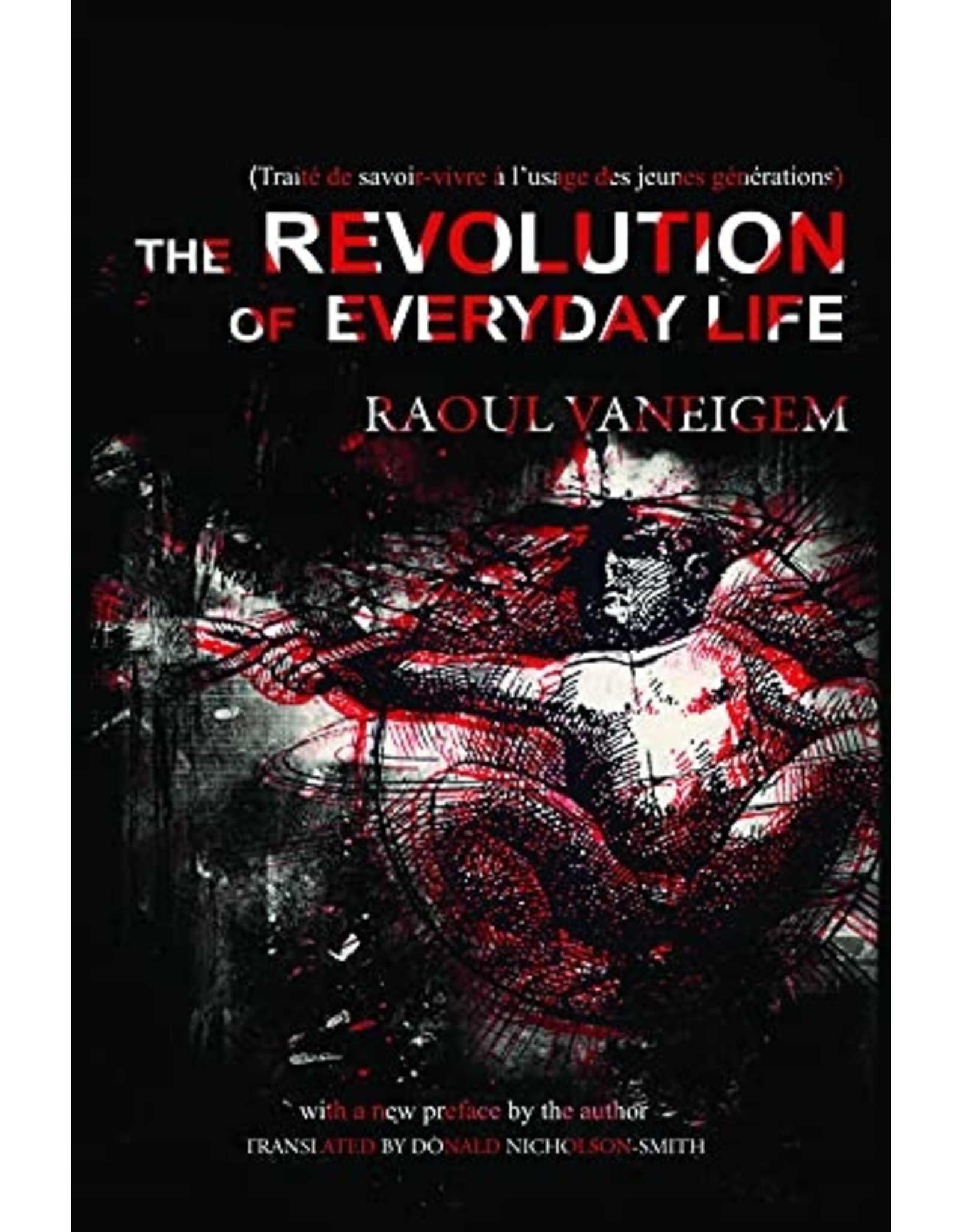 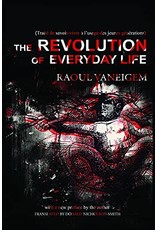 Originally published just months before the May 1968 upheavals in France, Raoul Vaneigem’sThe Revolution of Everyday Life offered a lyrical and aphoristic critique of the “society of the spectacle” from the point of view of individual experience. Whereas Debord’s masterful analysis of the new historical conditions that triggered the uprisings of the 1960s armed the revolutionaries of the time with theory, Vaneigem’s book described their feelings of desperation directly, and armed them with “formulations capable of firing point-blank on our enemies.”

Vaneigem names and defines the alienating features of everyday life in consumer society: survival rather than life, the call to sacrifice, the cultivation of false needs, the dictatorship of the commodity, subjection to social roles, and above all the replacement of God by the Economy. And in the second part of his book, “Reversal of Perspective,” he explores the countervailing impulses that, in true dialectical fashion, persist within the deepest alienation: creativity, spontaneity, poetry, and the path from isolation to communication and participation.