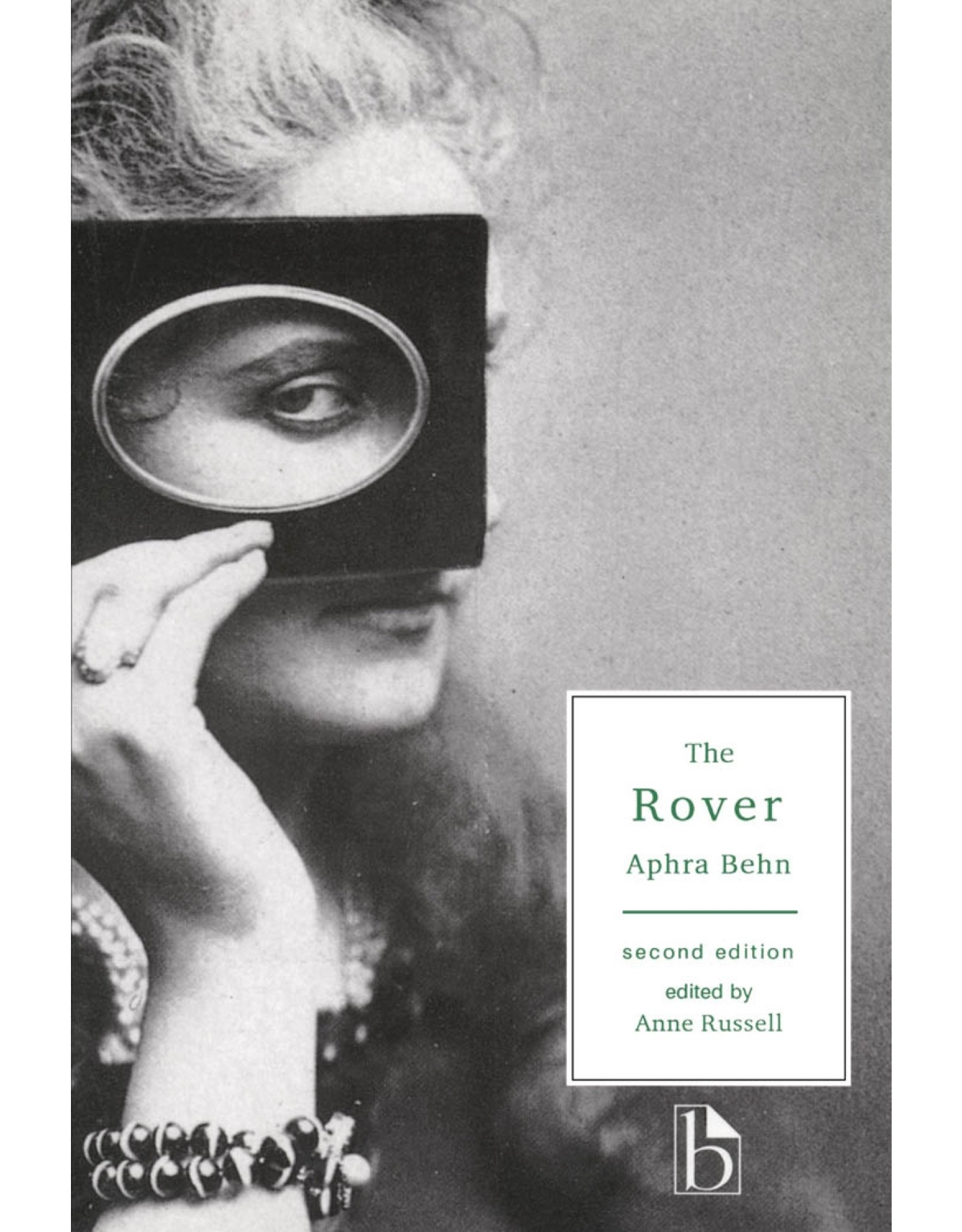 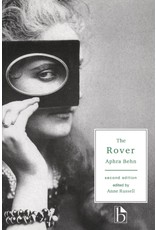 Increasingly Aphra Behn―the first woman professional writer―is also regarded as one of the most important writers of the 17th century. The Rover, her most famous and most accomplished play, is in many ways firmly in the tradition of Restoration drama; Willmore, the title character, is a rake and a libertine, and the comedy feeds on sexual innuendo, intrigue and wit. But the laughter that the play insights has a biting edge to it and the sexual intrigue an unsettling depth. As Anne Russell points out in her introduction to this edition, there are three options for women in the society represented in The Rover: marriage, the convent, or prostitution. In this marriage economy the witty and pragmatic virgin Hellena learns how to survive, while the prostitute Angellica Bianca can retain her autonomy only so long as she remains free from romantic love. It seems that in this world women can only be free by the anonymity of disguise―yet the mask is also the mark of the prostitute. And, paradoxically, disguise is the device that in many ways drives the plot towards marriage.

Enormously popular through the eighteenth century, The Rover is now once again widely performed. Filled with the play of ideas, it is one of the most amusing, entertaining―and unsettling―of comedies.