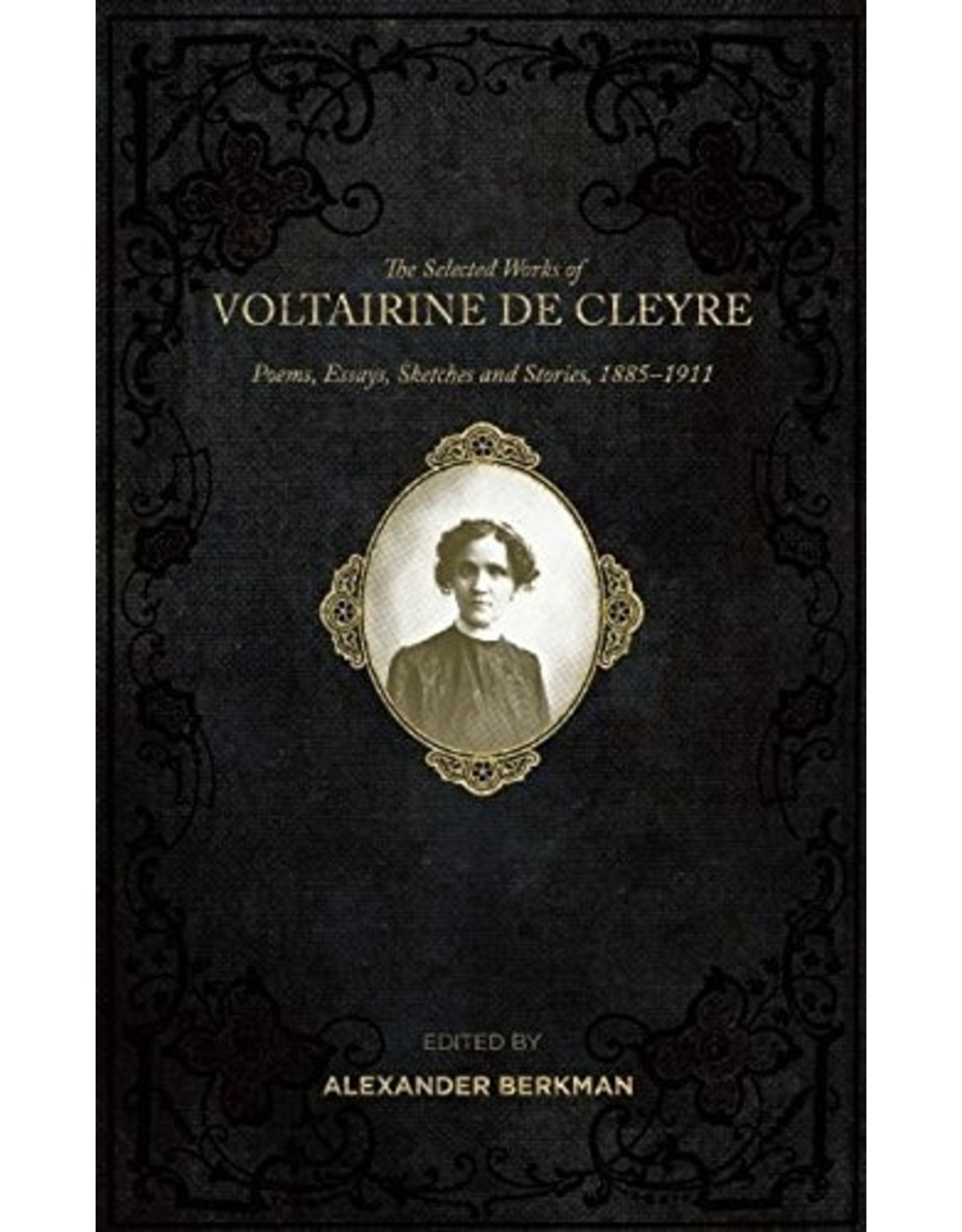 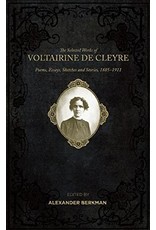 Voltairine de Cleyre was undeniably one of the most important anarchist thinkers in the US or anywhere else. Historian Paul Avrich considered her “a greater literary talent than any other American anarchist” and, moreover, a woman whose “whole life was a revolt against this system of male domination which, like every form of tyranny and exploitation, ran contrary to her anarchistic spirit.” Plagued by poverty and poor health—and a nearly successful assassination attempt—she maintained an intense schedule of writing, speaking, and organizing for much of her life. Widely admired by her contemporaries, including many political enemies, she was one of the foremost advocates of an inclusive “anarchism without adjectives,” while at the same time advancing an uncompromising and principled direct-action approach to political and economic struggle.

Soon after her premature death, her comrades gathered a selection of her work, edited by Alexander Berkman, introduced by Hippolyte Havel, and published by Emma Goldman’s Mother Earth Publishing Association. This facsimile edition changes nothing from the original 1914 version. Voltairine de Cleyre’s essays, poems, and stories ring just as true and clear today as they did a century ago.