The Sense of an Ending

Home / The Sense of an Ending 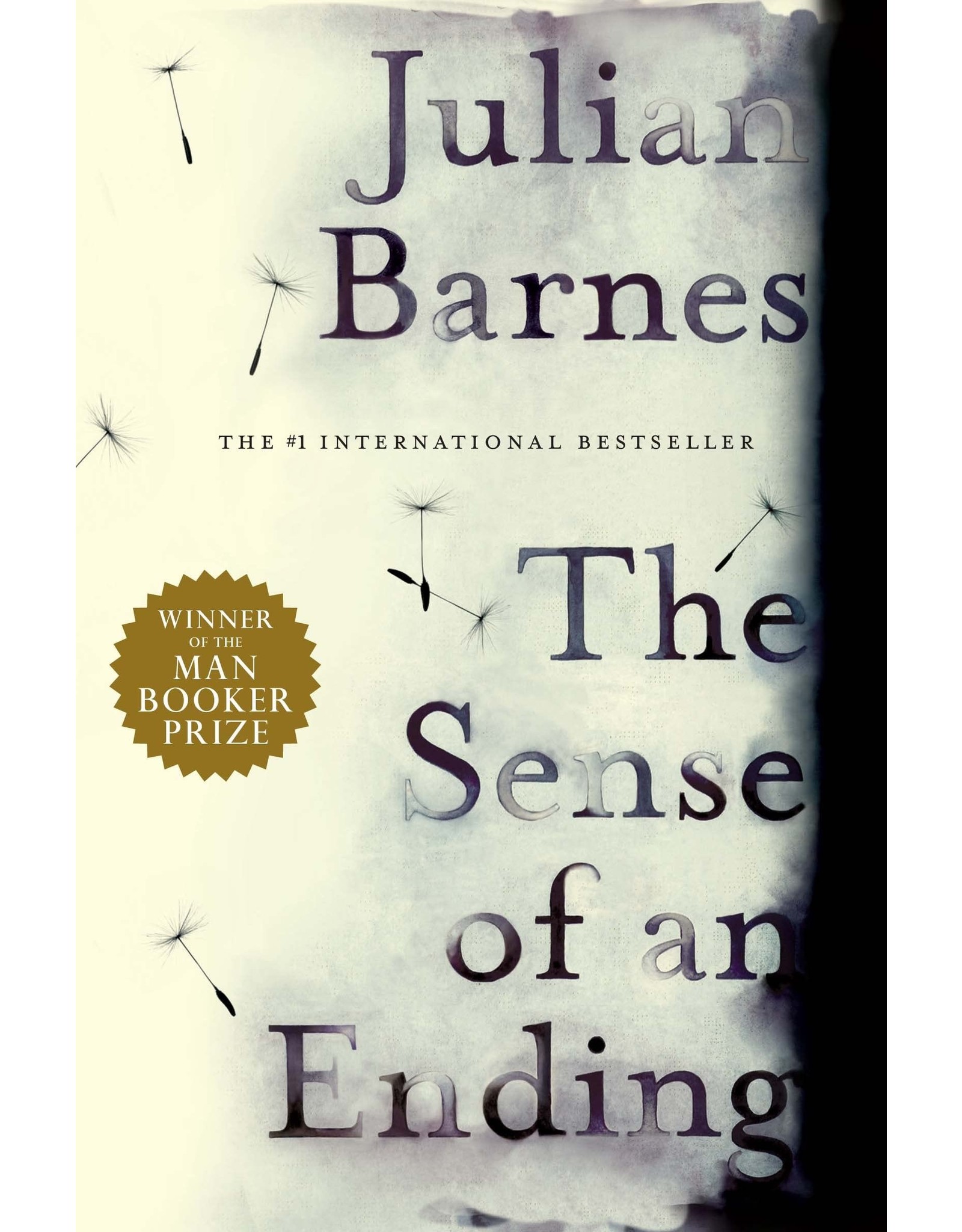 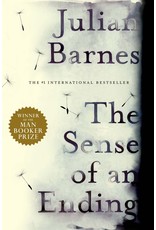 The story of a man coming to terms with the mutable past, Julian Barnes's new novel is laced with his trademark precision, dexterity and insight. It is the work of one of the world's most distinguished writers.

Tony Webster and his clique first met Adrian Finn at school. Sex-hungry and book-hungry, they navigated the girl drought of gawky adolescence together, trading in affectations, in-jokes, rumour and wit. Maybe Adrian was a little more serious than the others, certainly more intelligent, but they swore to stay friends forever. Until Adrian's life took a turn into tragedy, and all of them, especially Tony, moved on and did their best to forget.

Now Tony is in middle age. He's had a career and a marriage, a calm divorce. He gets along nicely, he thinks, with his one child, a daughter, and even with his ex-wife. He's certainly never tried to hurt anybody. Memory, though, is imperfect. It can always throw up surprises, as a lawyer's letter is about to prove. The unexpected bequest conveyed by that letter leads Tony on a dogged search through a past suddenly turned murky. And how do you carry on, contentedly, when events conspire to upset all your vaunted truths?