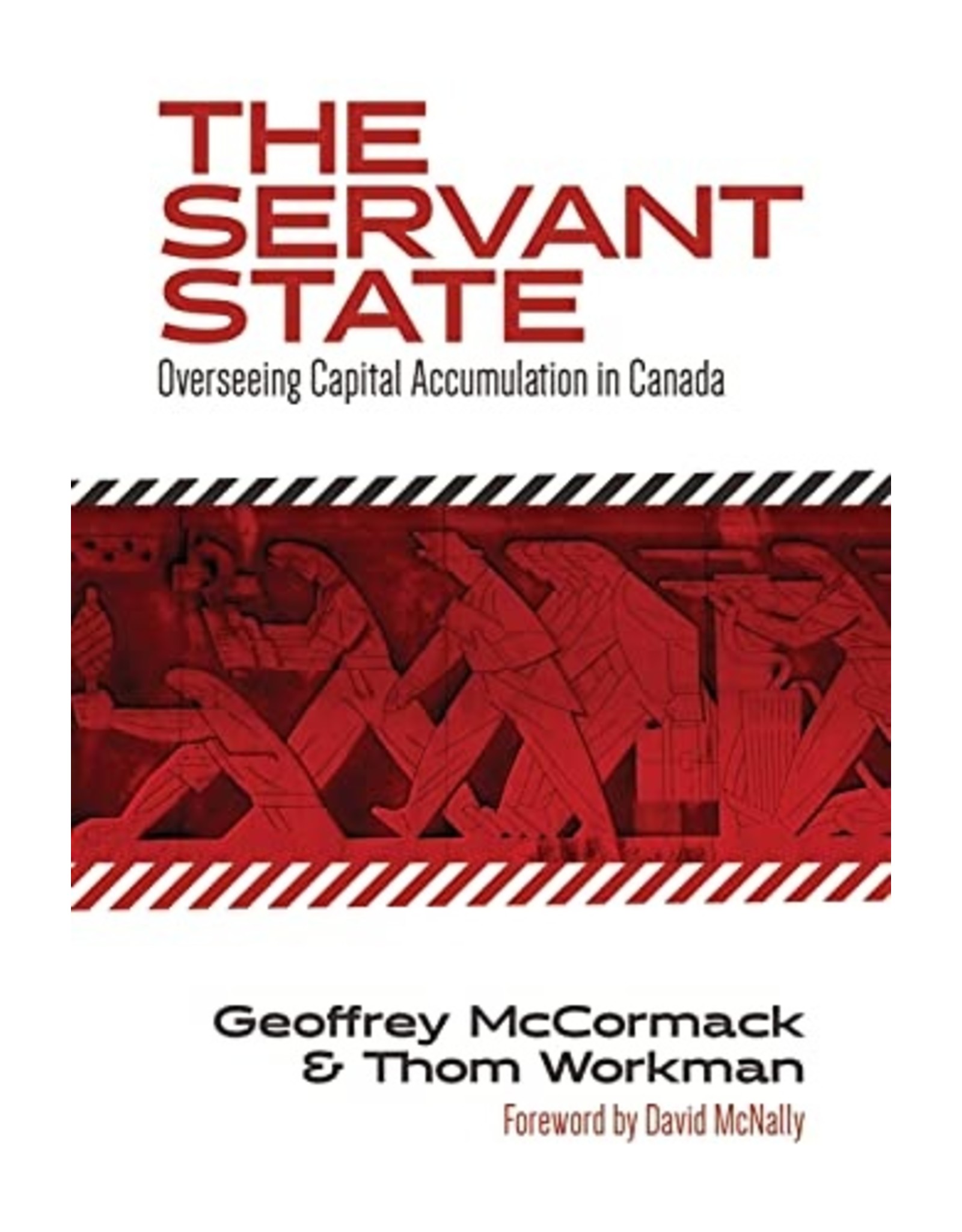 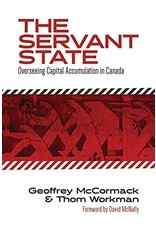 The global financial and industrial turmoil of recent years has once more brought the crisis-prone nature of the capitalist system to the forefront. In the context of economic stagnation and the retreat of working-class organizations, the rich and powerful around the world have redoubled their attack on the poor through neoliberal policies and austerity measures.
In The Servant State, McCormack and Workman explore Canada’s experience through the “age of austerity” and highlight how this experience has been shaped by the exigencies of capitalist development and the catalyzing role of the Canadian state. The analytical standpoint is not that of the oppressed per se, but rather that of capitalism as a whole. They share the condemnation of the capitalist establishment, are appalled by the greed and avarice of the ruling elite and despair at the obscenities of the age; however, the critical spirit of their study is imbued less with a mood of indignation and more with assumptions and sensitivities about the inner tendencies of capitalism and the obliging role of the state. The struggle against contemporary excess and horror, they argue, must be framed with reference to the immuring tendencies of the capitalist order of things.
Add your review
0 stars based on 0 reviews