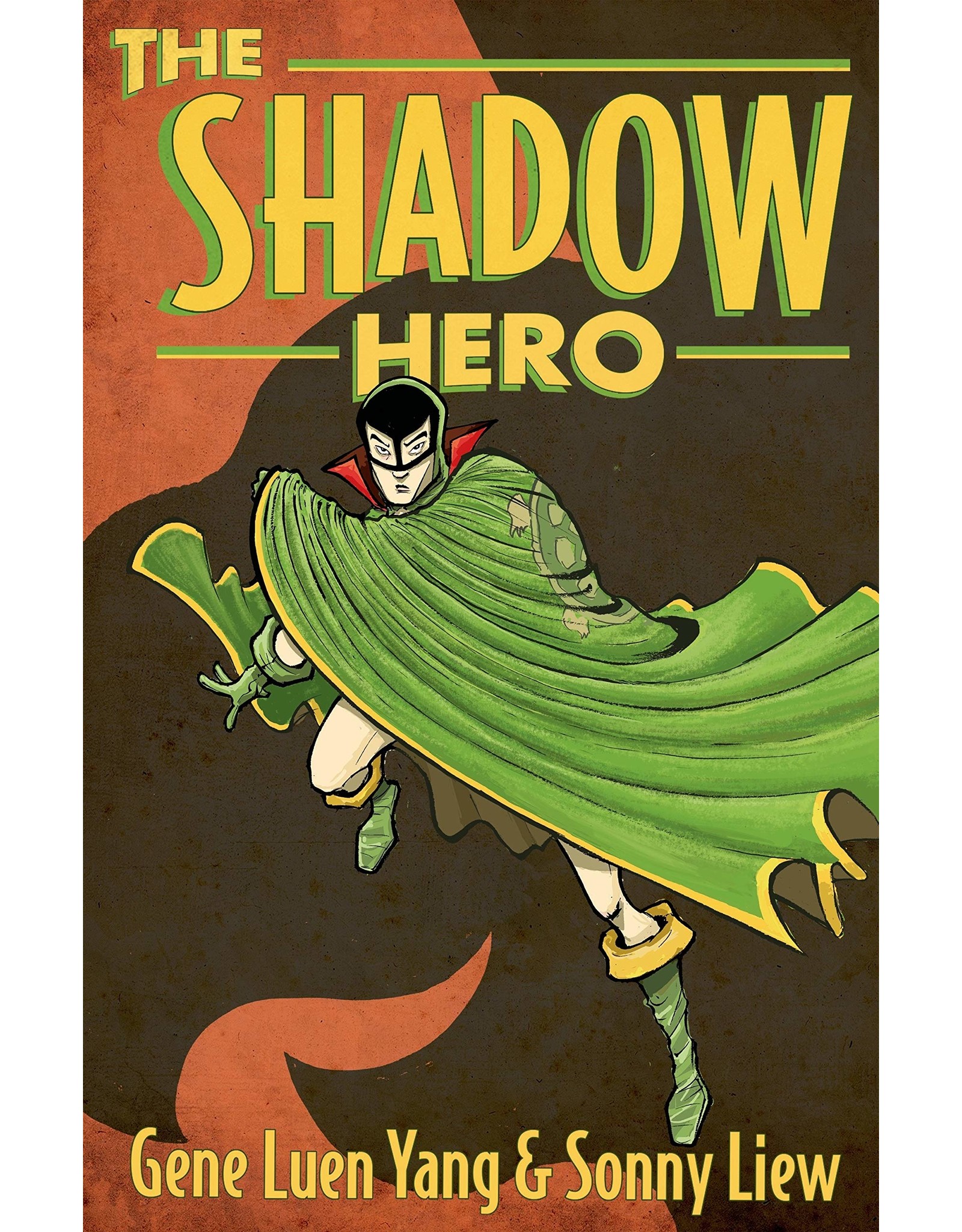 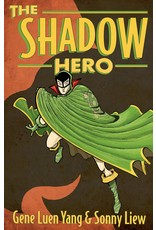 In the comics boom of the 1940s, a legend was born: the Green Turtle. He solved crimes and fought injustice just like the other comics characters. But this mysterious masked crusader was hiding something more than your run-of-the-mill secret identity... The Green Turtle was the first Asian American super hero.

The comic had a short run before lapsing into obscurity, but Gene Luen Yang, the acclaimed author of American Born Chinese, and Sonny Liew, the author of the New York Times-bestseller The Art of Charlie Chan Hock Chye, have finally revived this character in Shadow Hero, a new graphic novel that creates an origin story for the Green Turtle.

This gorgeous, funny comics adventure for teens is a new spin on the long, rich tradition of American comics lore.