The Shaking Woman or A History of My Nerves

Home / The Shaking Woman or A History of My Nerves 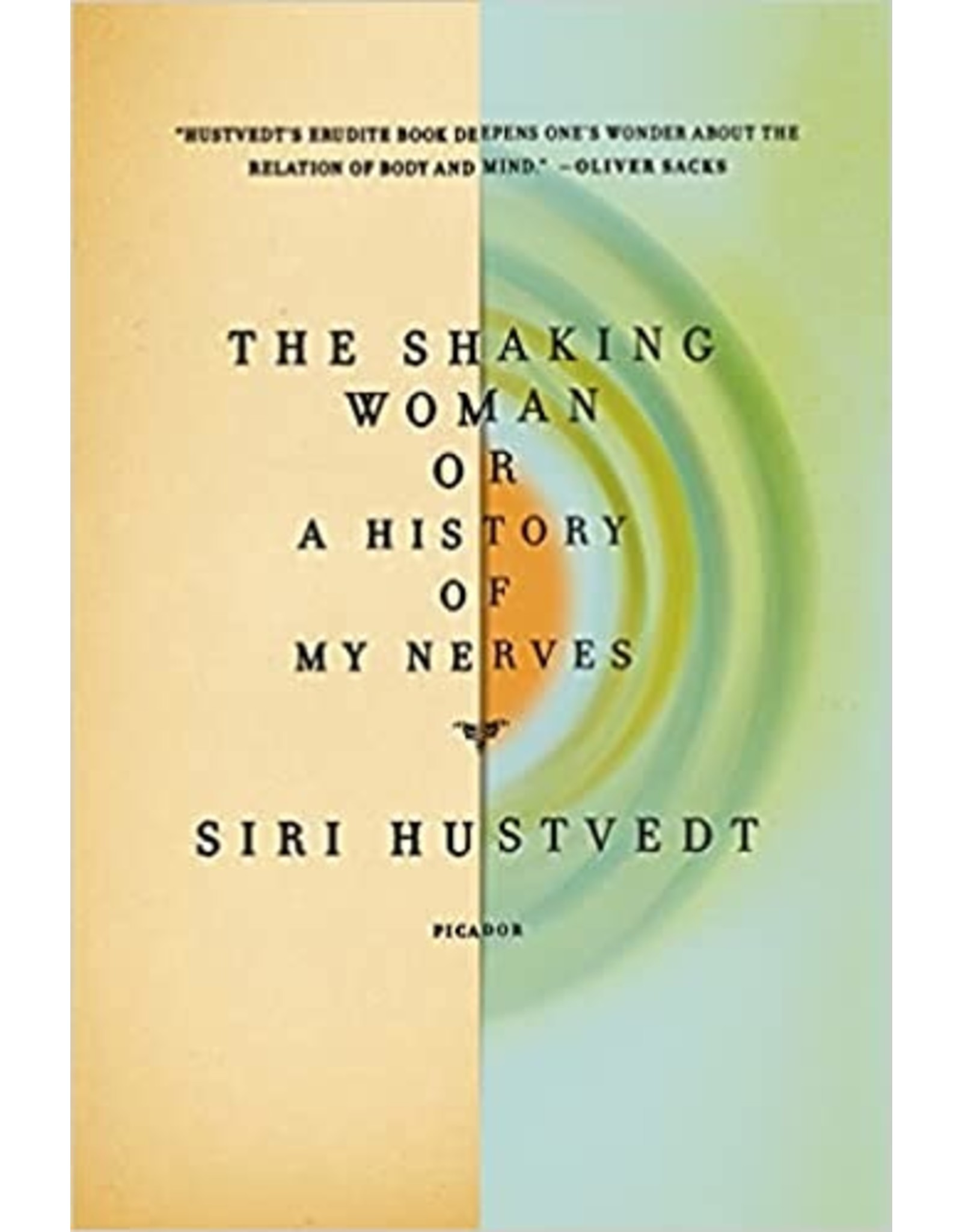 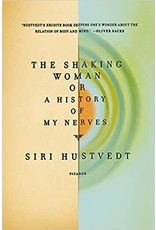 While speaking at a memorial event for her father in 2006, Siri Hustvedt suffered a violent seizure from the neck down. Despite her flapping arms and shaking legs, she continued to speak clearly and was able to finish her speech. It was as if she had suddenly become two people: a calm orator and a shuddering wreck. Then the seizures happened again and again.

The Shaking Woman tracks Hustvedt's search for a diagnosis, one that takes her inside the thought processes of several scientific disciplines, each one of which offers a distinct perspective on her paroxysms but no ready solution. In the process, she finds herself entangled in fundamental questions: What is the relationship between brain and mind? How do we remember? What is the self?

During her investigations, Hustvedt joins a discussion group in which neurologists, psychiatrists, psychoanalysts, and brain scientists trade ideas to develop a new field: neuropsychoanalysis. She volunteers as a writing teacher for psychiatric in-patients at the Payne Whitney clinic in New York City and unearths precedents in medical history that illuminate the origins of and shifts in our theories about the mind-body problem.

In The Shaking Woman, Hustvedt synthesizes her experience and research into a compelling mystery: Who is the shaking woman? In the end, the story she tells becomes, in the words of George Makari, author of Revolution in Mind, "a brilliant illumination for us all."