The Shock Doctrine: The Rise of Disaster Capitalism

Home / The Shock Doctrine: The Rise of Disaster Capitalism 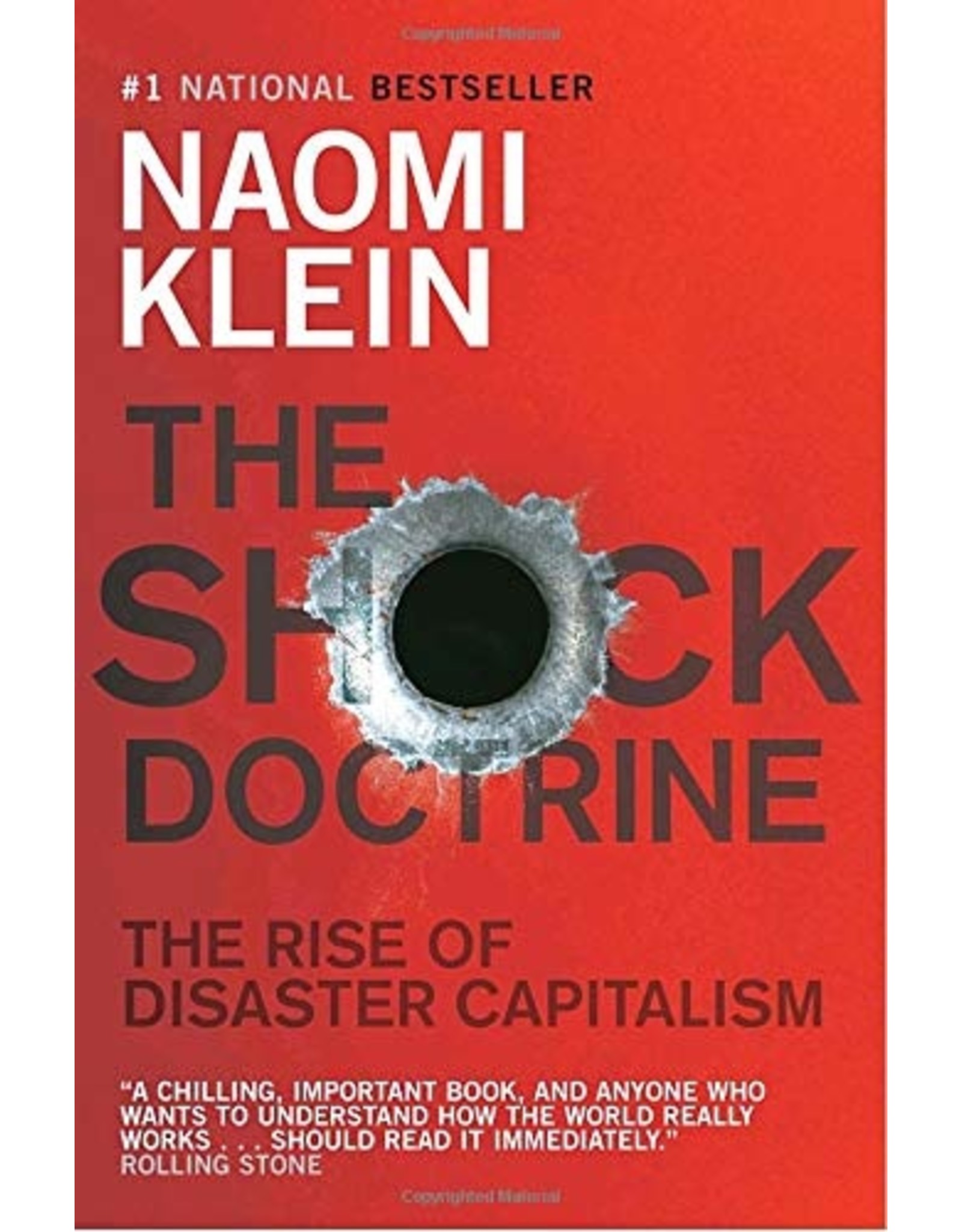 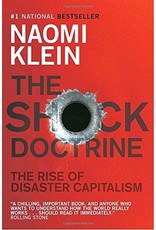 The shock doctrine is the unofficial story of how the "free market" came to dominate the world, from Chile to Russia, China to Iraq, South Africa to Canada. But it is a story radically different from the one usually told. It is a story about violence and shock perpetrated on people, on countries, on economies. About a program of social and economic engineering that is driving our world, that Naomi Klein calls "disaster capitalism."

Based on breakthrough historical research and four years of on-the-ground reporting in disaster zones, Klein explodes the myth that the global free market triumphed democratically, and that unfettered capitalism goes hand-in-hand with democracy. Instead, she argues it has consistently relied on violence and shock, and reveals the puppet strings behind the critical events of the last four decades.