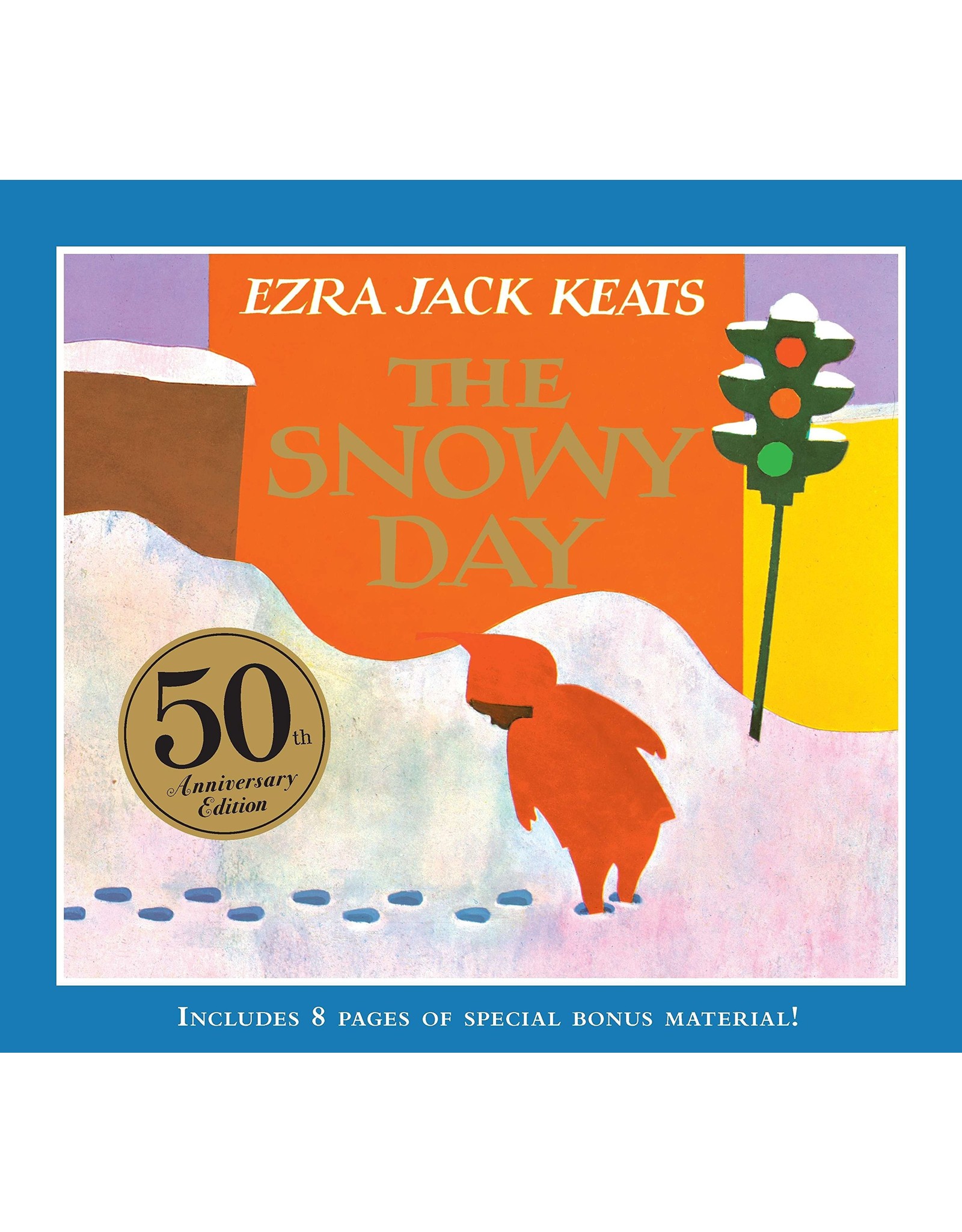 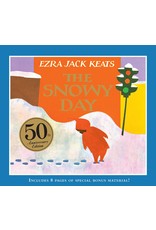 In 1962, a little boy named Peter put on his snowsuit and stepped out of his house and into the hearts of millions of readers. The Snowy Day transformed children's literature with its pioneering portrayal of an African-American child and the charming story and artwork that won it the Caldecott Medal. Fifty years later, Viking proudly celebrates Peter's adventure in this very special edition. Featuring eight pages of bonus material and a festive cover, this oversized edition of Keats's beloved book is a must-have.