The Song of the Shirt: Cheap Clothes Across Continents and Centuries

Home / The Song of the Shirt: Cheap Clothes Across Continents and Centuries 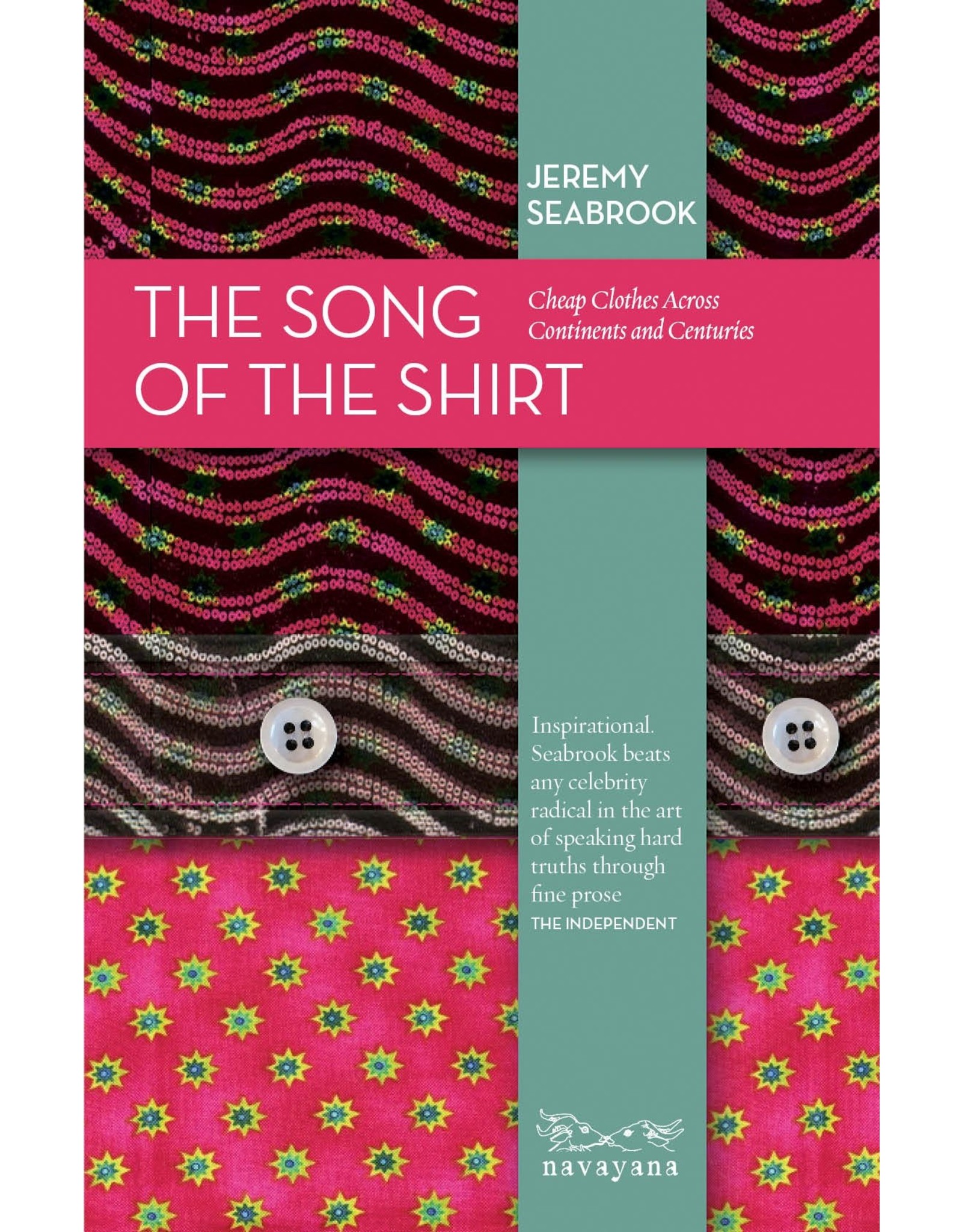 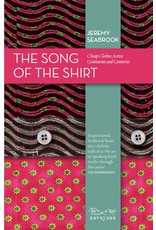 Labour in Bangladesh flows like its rivers-in excess of what is required. Often, both take a huge toll. Labour that costs 1 dollar 66 an hour in China and 52 cents in India can be had for a song in Bangladesh-18 cents. It is mostly women and children working in fragile, flammable buildings who bring in 70 per cent of the country's foreign exchange. Bangladesh today does not clothe the nakedness of the world, but provides it with limitless cheap garments-through Primark, Walmart, Benetton, Gap. In elegiac prose, Jeremy Seabrook dwells upon the disproportionate sacrifices demanded by the manufacture of such throwaway items as baseball caps. He shows us how Bengal and Lancashire offer mirror images of impoverishment and affluence. In the eighteenth century, the people of Bengal were dispossessed of ancient skills and the workers of Lancashire forced into labour settlements. In a ghostly replay of traffic in the other direction, the decline of the British textile industry coincided with Bangladesh becoming one of the world's major clothing exporters. With capital becoming more protean than ever, it wouldn't be long before the global imperium readies to shift its sites of exploitation in its nomadic cultivation of profit.