The Speckled People: A Memoir of a Half-Irish Childhood

Home / The Speckled People: A Memoir of a Half-Irish Childhood 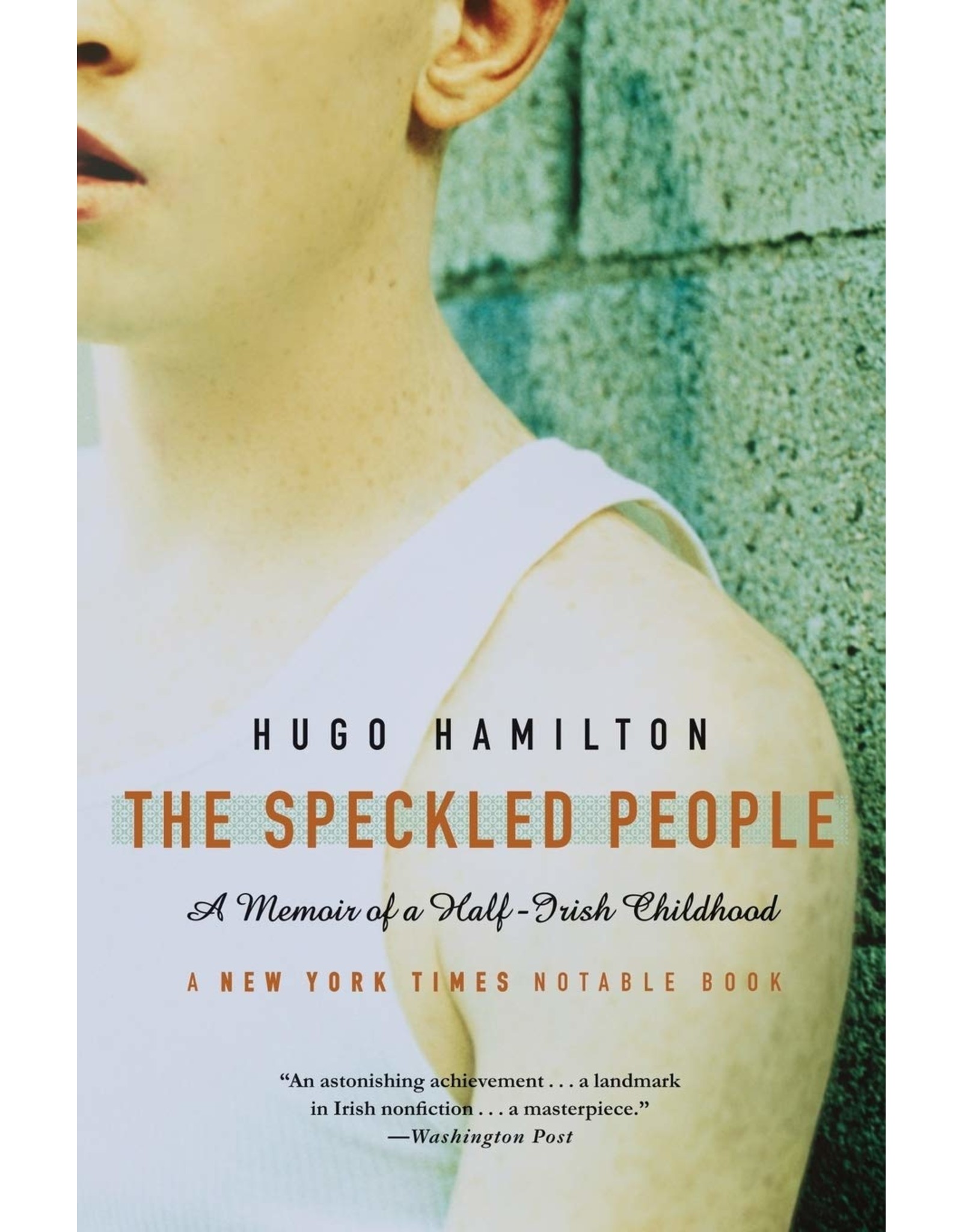 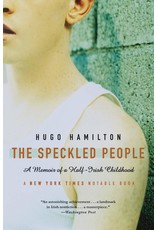 "We wear Aran Sweaters and Lederhosen. We are forbidden from speaking English. We are trapped in a language war. We are the Speckled People." In one of the most original memoirs to emerge in years, Hugo Hamilton tells the haunting story of his German-Irish childhood in 1950s Dublin. His Gaelic-speaking, Irish nationalist father rules the home with tyranny, while his German-speaking mother rescues her children with cakes and stories of her own struggle against Nazi Germany. Out on the streets of Dublin is another country, where they are taunted as Nazis and subjected to a mock Nuremberg trial. Through the eyes of a child, this rare and shockingly honest book gradually makes sense of family, language, and identity, unlocking at last the secrets that his parents kept in the wardrobe.