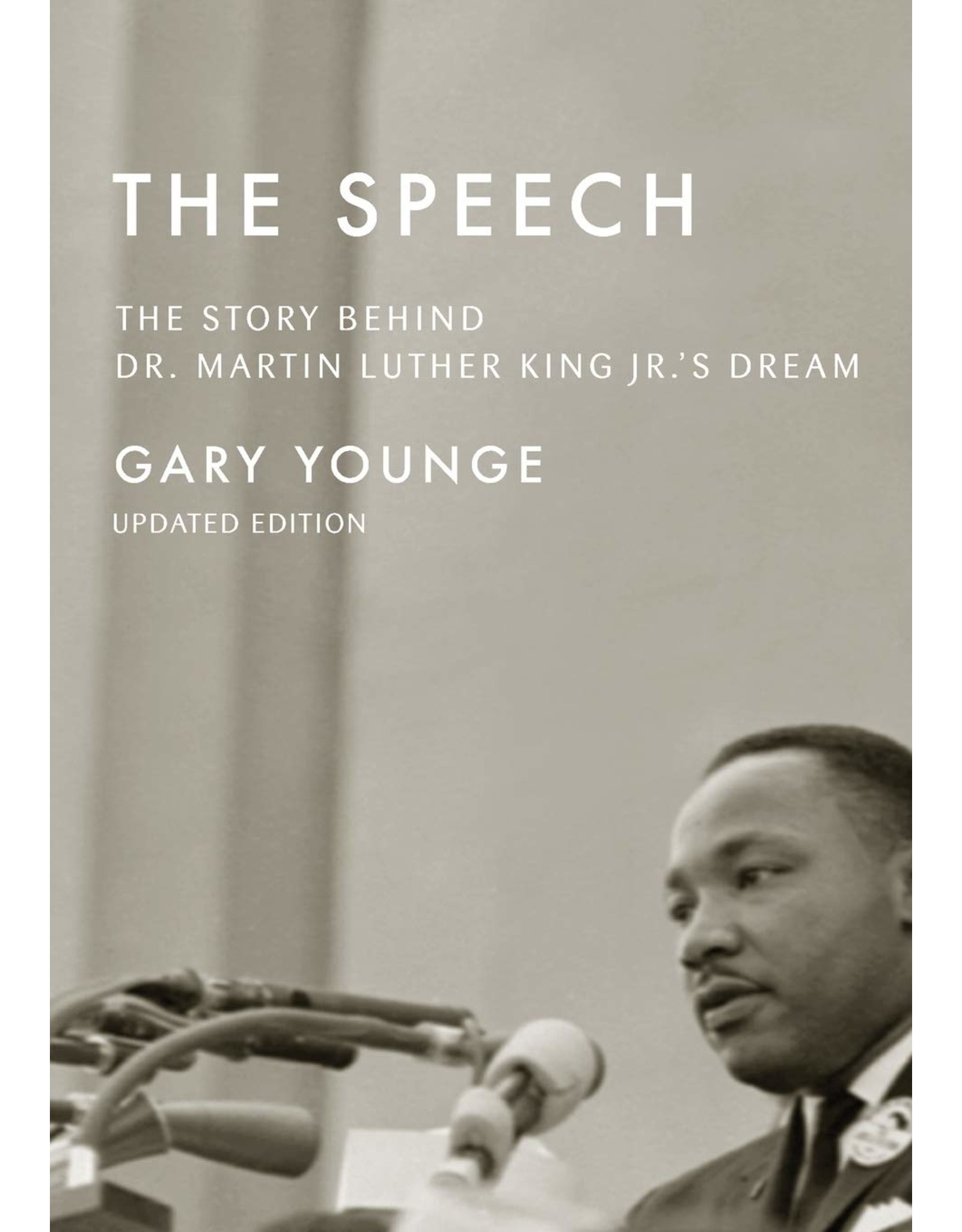 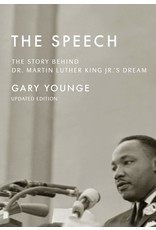 In this “slim but powerful book,” the award-winning journalist shares the dramatic story surrounding MLK’s most famous speech and its importance today (Boston Globe).

On August 28, 1963, Dr. Martin Luther King Jr. led the historic March on Washington for Jobs and Freedom, where he delivered the most iconic speech of the civil rights movement. In The Speech, Gary Younge explains why King’s “I Have a Dream” speech maintains its powerful social relevance by sharing the dramatic story surrounding it. Today, that speech endures as a guiding light in the ongoing struggle for racial equality.

Younge roots his work in personal interviews with Clarence Jones, a close friend of Martin Luther King Jr. and his draft speechwriter; with Joan Baez, a singer at the march; and with Angela Davis and other leading civil rights leaders. Younge skillfully captures the spirit of that historic day in Washington and offers a new generation of readers a critical modern analysis of why “I Have a Dream” remains America’s favorite speech.