The Story of an African Farm

Home / The Story of an African Farm 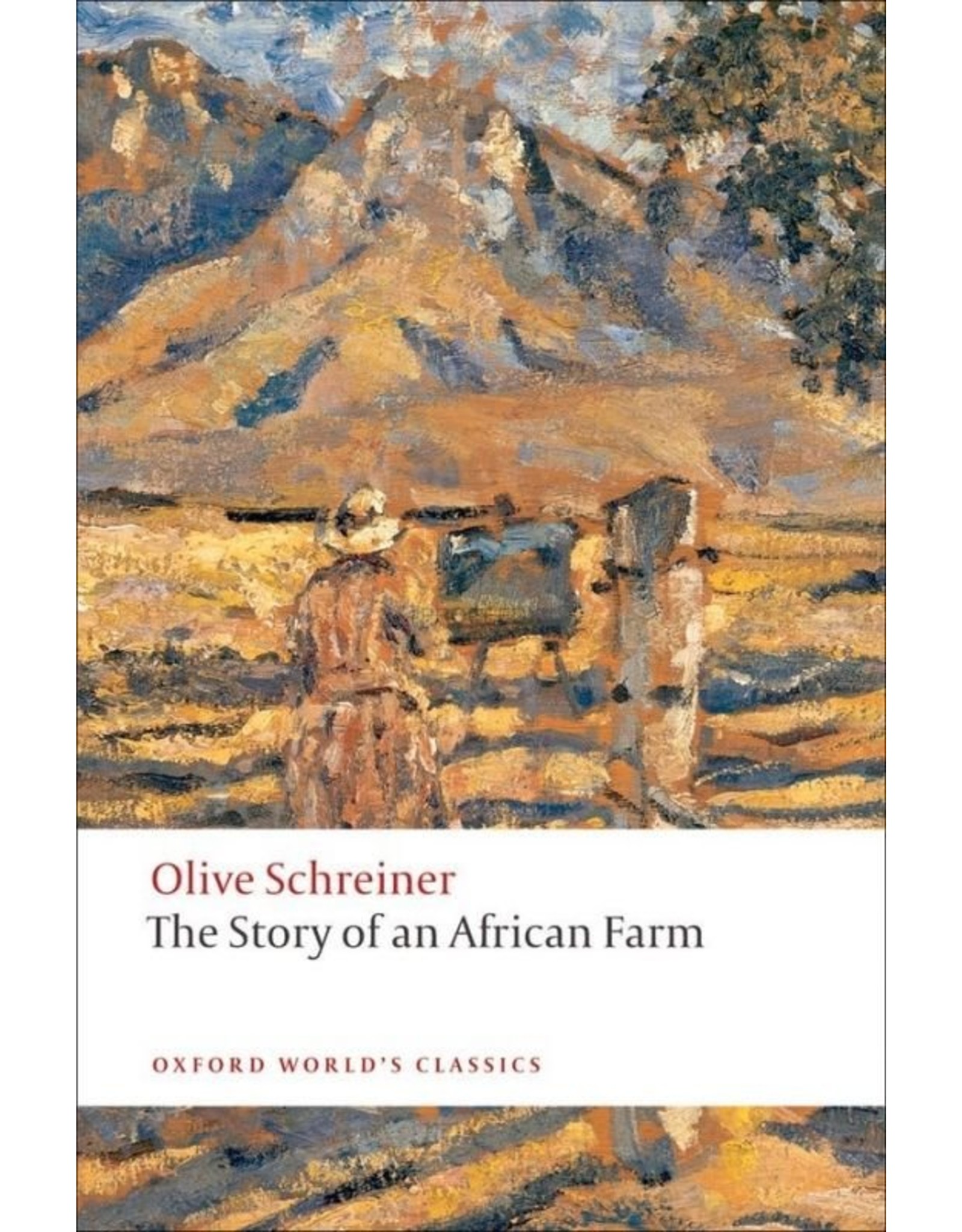 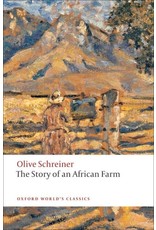 Lyndall, Schreiner's articulate young feminist, marks the entry of the controversial New Woman into nineteenth-century fiction. Raised as an orphan amid a makeshift family, she witnesses an intolerable world of colonial exploitation. Desiring a formal education, she leaves the isolated farm for boarding school in her early teens, only to return four years later from an unhappy relationship. Unable to meet the demands of her mysterious lover, Lyndall retires to a
house in Bloemfontein, where, delirious with exhaustion, she is unknowingly tended by an English farmer disguised as her female nurse. This is the devoted Gregory Rose, Schreiner's daring embodiment of the sensitive New Man.

A cause célèbre when it appeared in London, The Story of an African Farm transformed the shape and course of the late-Victorian novel. From the haunting plains of South Africa's high Karoo, Schreiner boldly addresses her society's greatest fears - the loss of faith, the dissolution of marriage, and women's social and political independence.