The Story of Jane Doe: A Book About Rape

Home / The Story of Jane Doe: A Book About Rape 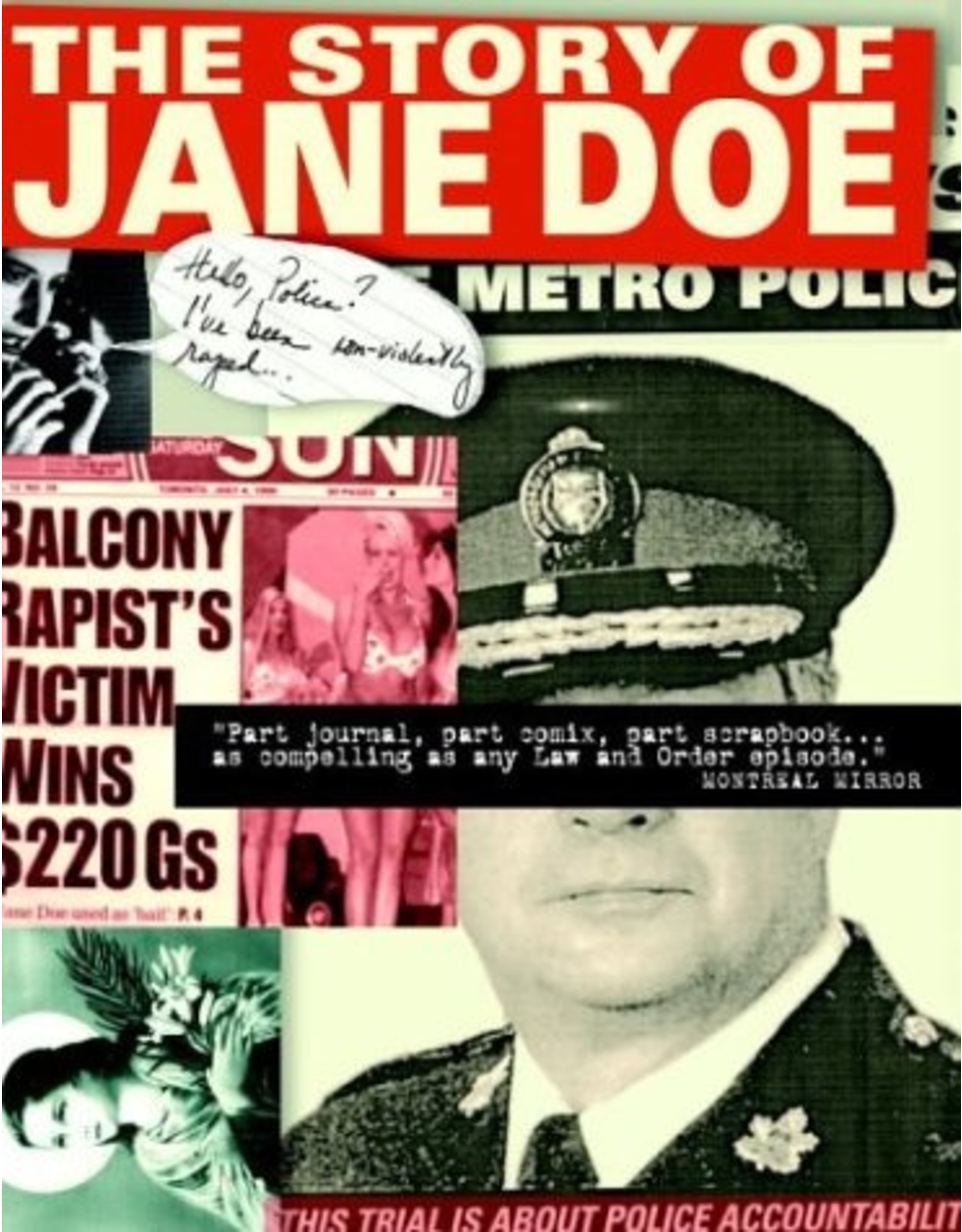 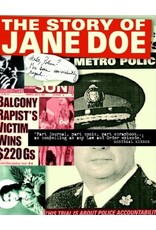 Startling, incisive and surprisingly funny, this is the true story of a woman who challenged stereotypes, the justice system, the police -- and won.

On an August night in 1986, Jane Doe became the fifth reported woman raped by a sexual serial predator dubbed the Balcony Rapist. Even though the police had full knowledge of the rapist’s modus operandi, they made a conscious decision not to issue a warning to women in her neighbourhood. Jane Doe quickly realized that women were being used by the police as bait. The rapist was captured as a result of a tip received after she and a group of women distributed 2,000 posters alerting the community. During the criminal proceedings, Jane Doe became the first raped woman in Ontario to secure her own legal representation -- allowing her to sit in on the hearings instead of out in the hall where victim-witnesses are usually cloistered. As a result, Jane heard details of the police investigation normally withheld from women in her position, which revealed a shocking degree of police negligence and gender discrimination. When the rapist was convicted, the comfort was cold. In 1987, Jane Doe sued the Metropolitan Police Force for negligence and charter violation. It took eleven long years before her civil case finally came to trial -- the rest is history.

This is a book about rape that is not about being a “victim.” It’s about a woman who wanted to ensure that she, the person most involved, directed her case and the course of her life. It’s about external elements colliding to provide a small window of redress for women who experience crimes of violence. Jane Doe was a test case -- the right woman in the wrong place at the right time -- and she made legal history.

In The Story of Jane Doe, she asks us to challenge our own assumptions about rape and, in the process, surprises us with a story that is by turns sweet, tragic and fantastical. But most of all, this book celebrates what is most common in human nature -- our ability to overcome.