The Tower: A Facsimile Edition

Home / The Tower: A Facsimile Edition 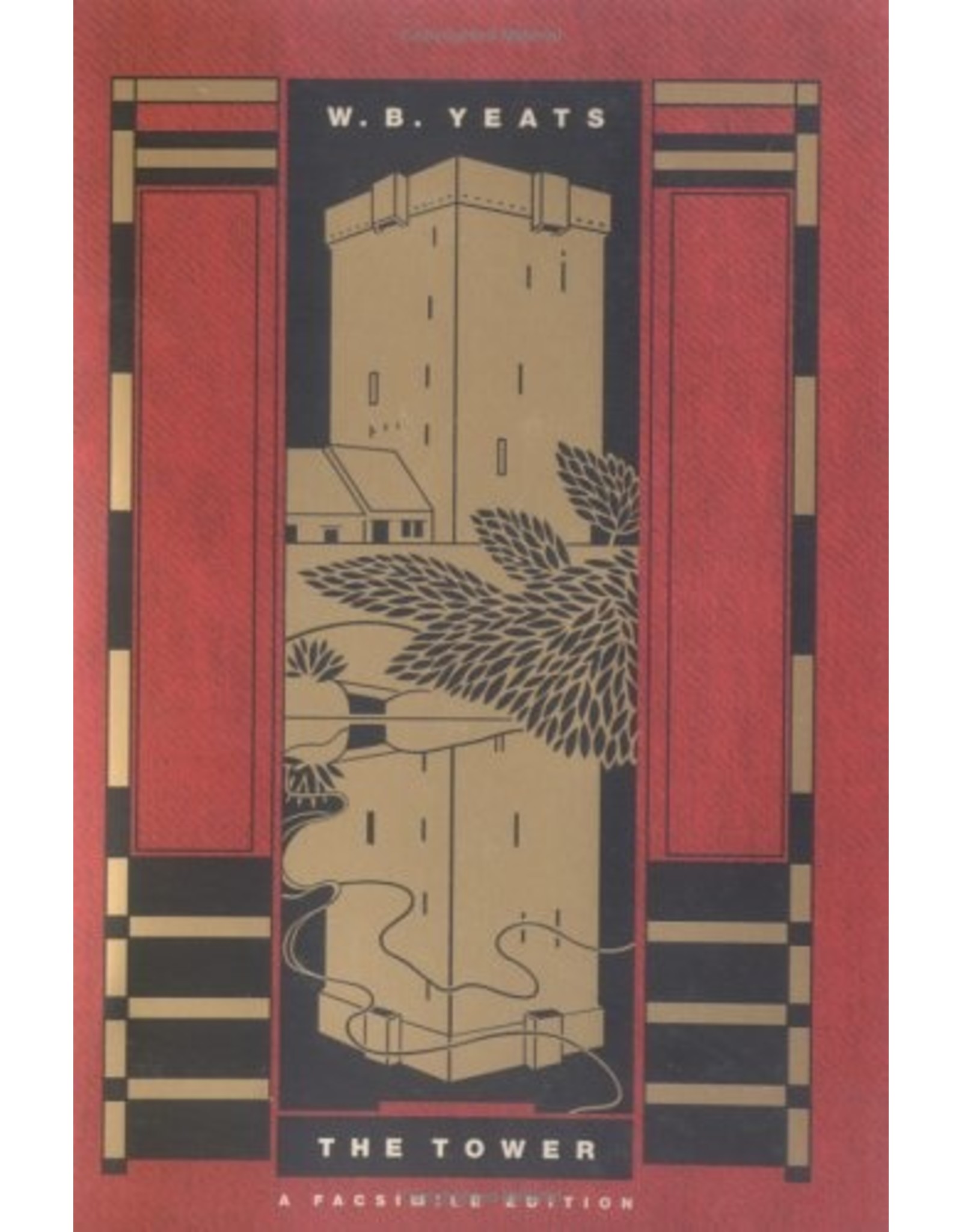 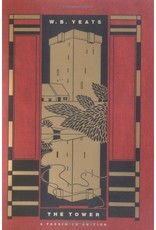 The first edition of W. B. Yeats's The Tower appeared in bookstores in London on Valentine's Day, 1928. His English publisher printed just 2,000 copies of this slender volume of twenty-one poems, priced at six shillings. The book was immediately embraced by book buyers and critics alike, and it quickly became a bestseller.

Subsequent versions of the volume made various changes throughout, but this Scribner facsimile edition reproduces exactly that seminal first edition as it reached its earliest audience in 1928, adding an introduction and notes by esteemed Yeats scholar Richard J. Finneran.

Written between 1912 and 1927, these poems ("Sailing to Byzantium," "Leda and the Swan," and "Among School Children" among them) are today considered some of the best and most famous in the entire Yeats canon. As Virginia Woolf declared in her unsigned review of this collection, "Mr. Yeats has never written more exactly and more passionately."