The Trial of Charles I: A History in Documents

Home / The Trial of Charles I: A History in Documents 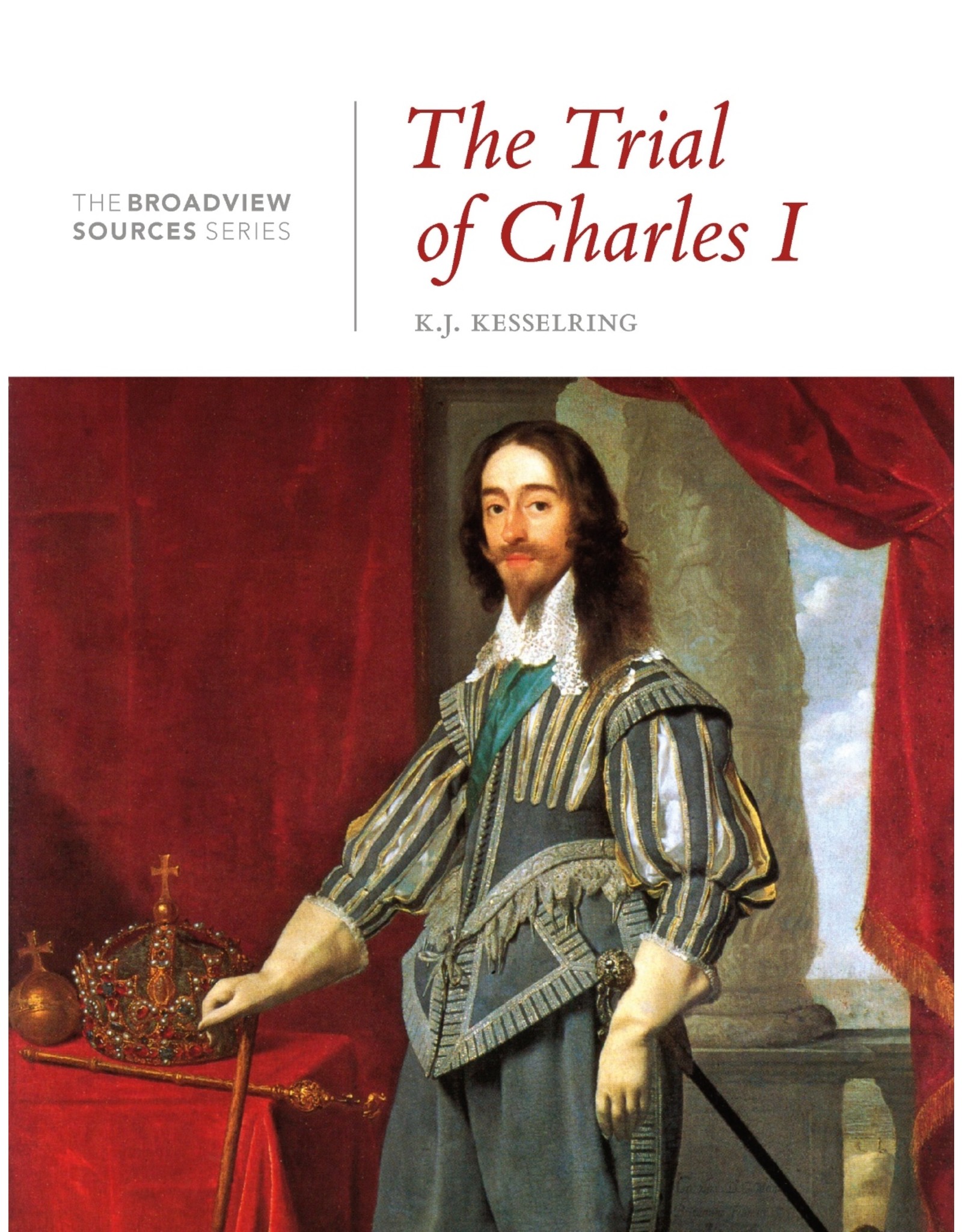 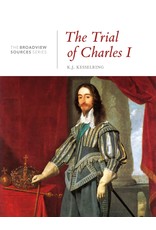 In January 1649, after years of civil war, King Charles I stood trial in a specially convened English court on charges of treason, murder, and other high crimes against his people. Not only did the revolutionary tribunal find him guilty and order his death, but its masters then abolished monarchy itself and embarked on a bold (though short-lived) republican experiment. The event was a landmark in legal history. The trial and execution of King Charles marked a watershed in English politics and political theory and thus also affected subsequent developments in those parts of the world colonized by the British.

This book presents a selection of contemporaries’ accounts of the king’s trial and their reactions to it, as well as a report of the trial of the king’s own judges once the wheel of fortune turned and monarchy was restored. It uses the words of people directly involved to offer insight into the causes and consequences of these momentous events.