The Twilight of Equality?: Neoliberalism, Cultural Politics, and the Attack on Democracy

Home / The Twilight of Equality?: Neoliberalism, Cultural Politics, and the Attack on Democracy 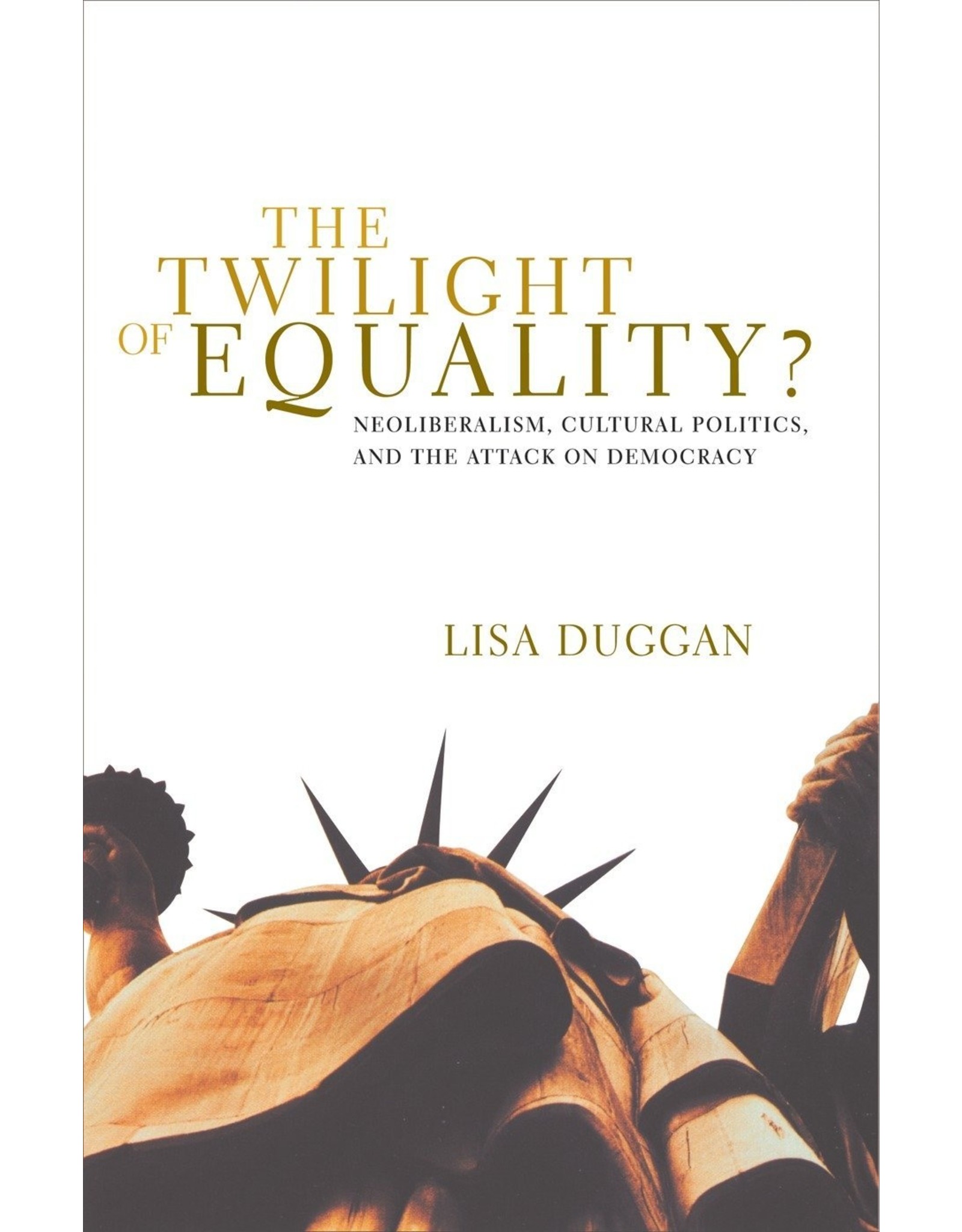 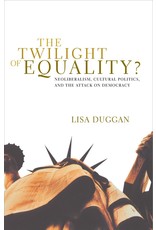 By now, we've all heard about the shocking redistribution of wealth that's occurred during the last thirty years, and particularly during the last decade. But economic changes like this don't occur in a vacuum; they're always linked to politics. The Twilight of Equality? searches out these links through an analysis of the politics of the 1990s, the decade when neoliberalism-free market economics-became gospel. After a brilliant historical examination of how racial and gender inequities were woven into the very theoretical underpinnings of the neoliberal model of the state, Duggan shows how these inequities play out today. In a series of political case studies, Duggan reveals how neoliberal goals have been pursued, demonstrating that progressive arguments that separate identity politics and economic policy, cultural politics and affairs of state, can only fail.

Ultimately, The Twilight of Equality? not only reveals how the highly successful rhetorical maneuvers of neoliberalism have functioned but, more importantly, it shows a way to revitalize and unify progressive politics in the U.S. today.