The United States vs. Private Chelsea Manning: A Graphic Account from Inside the Courtroom

Home / The United States vs. Private Chelsea Manning: A Graphic Account from Inside the Courtroom 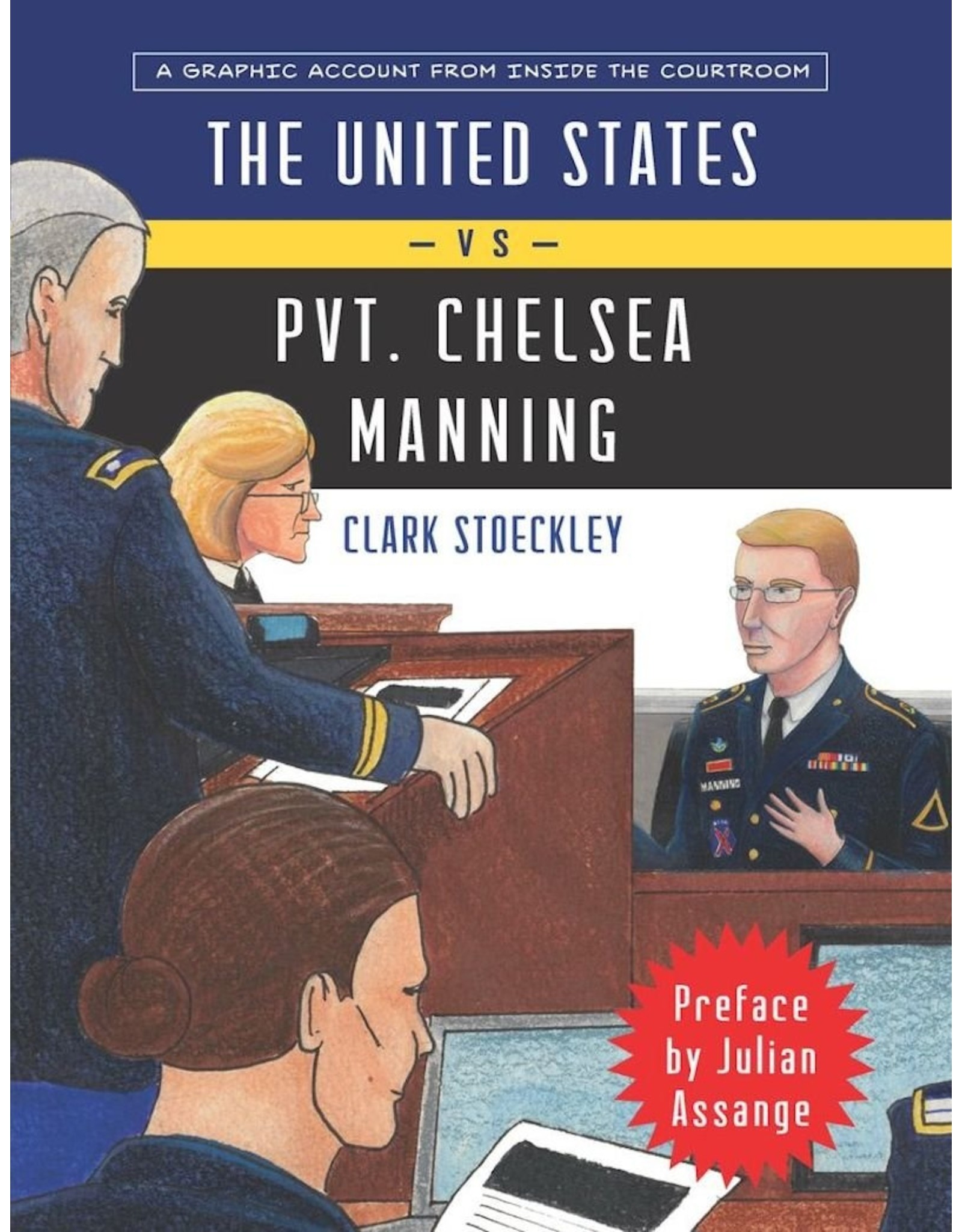 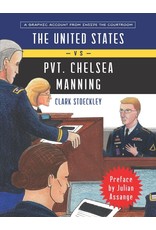 Drawing and writing in real time from inside the courtroom, artist and WikiLeaks activist Clark Stoeckley here captures first-hand the extraordinary drama of The United States vs. Private Chelsea Manning, one of the most important and secretive trials in American history.
In the course of the trial, Private Manning insists that her release of the Iraq and Afghanistan war logs to WikiLeaks was an act of conscience, justified by the urgent need to reveal to the world the atrocities committed by the US military in the ostensible cause of freedom. At the prosecution table, military lawyers for the American government seek to set an example and discourage future whistleblowers by locking away Manning for decades, possibly the rest of her life.
Stoeckley’s vivid sketches from inside the court and beyond, together with carefully selected transcripts of the proceedings, trace the arguments as they move back and forth between the defense and the prosecution. His rendering of the trial provides both a vital record and a uniquely compelling read.