The Water Manifesto: Arguments for a World Water Contract

Home / The Water Manifesto: Arguments for a World Water Contract 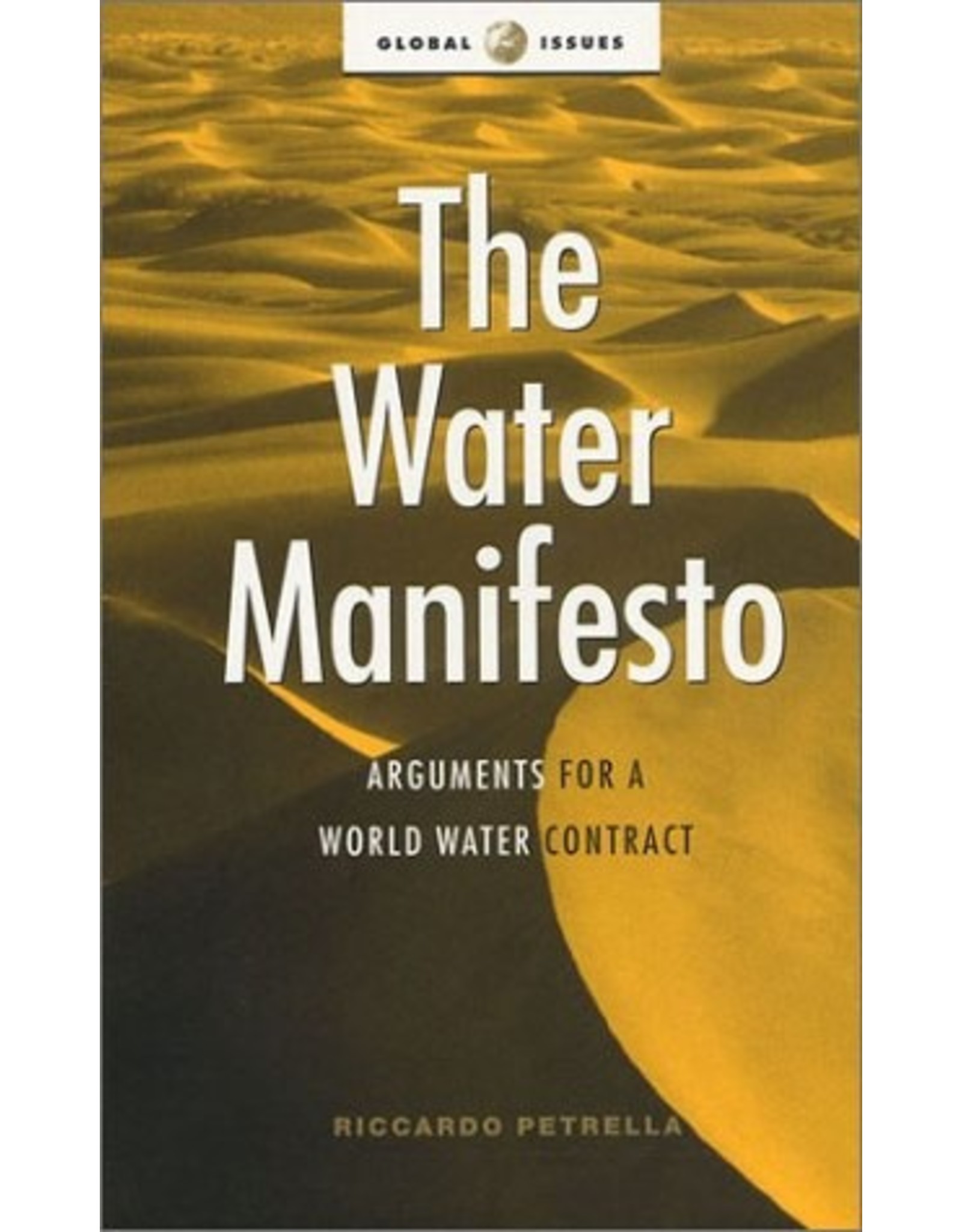 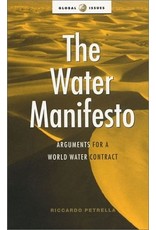 Within 20 years some three of the eight billion people on earth will, if present trends continue, lack access to sufficient drinkable water. Already, a half billion do not have drinkable water, and another two billion generally lack clean water. The rest of humanity faces a degradation in the quality of fresh water supplies because of agricultural and industrial pollution. Riccardo Petrella looks at the reasons behind this issue. He shows the obstacles to an adequate response, focusing on those with powerthe corporate interests in the water industry who build the dams, control the catchment areas, and distribute what were previously publicly owned water supplies. He sets out a cogent critique of a market-oriented system that treats water as a commodity rather than as a precious resource and fundamental human right. In an urgent call to action, he asks for a world water contract to enshrine fresh water as an essential good to which all people have a rightcontrolled by communities in the public interest, and with international rules for its equitable management and distribution.