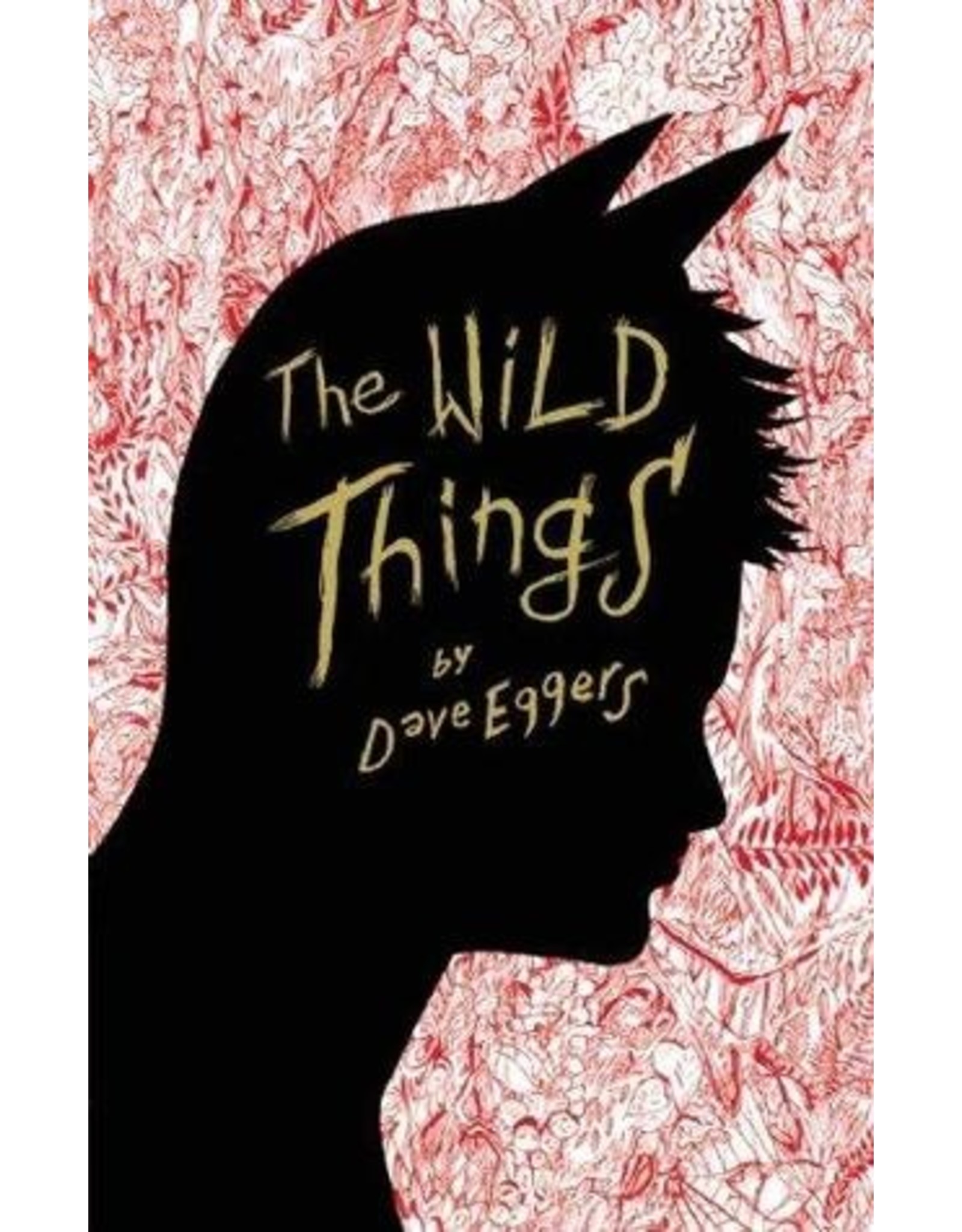 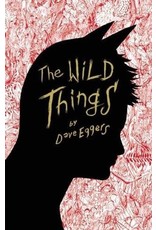 The Wild Things -- based very loosely on the storybook by Maurice Sendak and the screenplay cowritten with Spike Jonze -- is about the confusions of a boy, Max, making his way in a world he can't control. His father is gone, his mother is spending time with a younger boyfriend, his sister is becoming a teenager and no longer has interest in him. At the same time, Max finds himself capable of startling acts of wildness: he wears a wolf suit, bites his mom, and can't always control his outbursts. During a fight at home, Max flees and runs away into the woods. He finds a boat there, jumps in, and ends up on the open sea, destination unknown. He lands on the island of the Wild Things, and soon he becomes their king. But things get complicated when Max realizes that the Wild Things want as much from him as he wants from them. Funny, dark, and alive, The Wild Things is a timeless and time-tested tale for all ages.