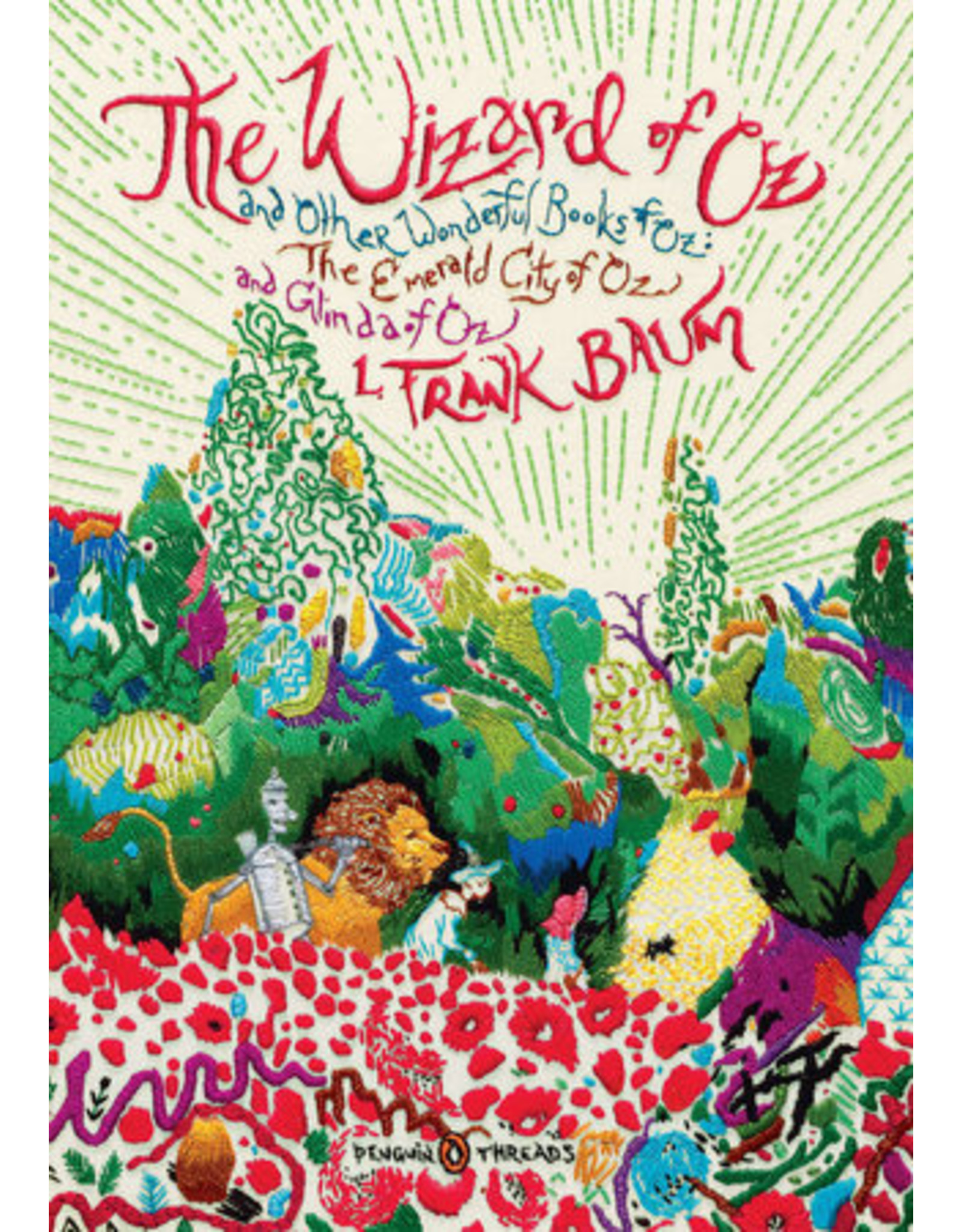 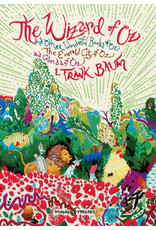 This fully annotated volume collects three of Baum’s fourteen Oz novels in which he developed his utopian vision and which garnered an immense and loyal following. The Wizard of Oz (1900) introduces Dorothy, who arrives from Kansas and meets the Scarecrow, the Tin Woodman, the Cowardly Lion, and a host of other characters. The Emerald City of Oz (1910) finds Dorothy, Aunt Em, and Uncle Henry coming to Oz just as the wicked Nome King is plotting to conquer its people. In Baum’s final novel, Glinda of Oz (1920), Dorothy and Princess Ozma try to prevent a battle between the Skeezers and the Flatheads. Tapping into a deeply rooted desire in himself and his loyal readers to live in a peaceful country which values the sharing of talents and gifts, Baum’s imaginative creation, like all great utopian literature, holds out the possibility for change. Also included is a selection of the original illustrations by W. W. Denslow and John R. Neill.