The Year of Dreaming Dangerously

Home / The Year of Dreaming Dangerously 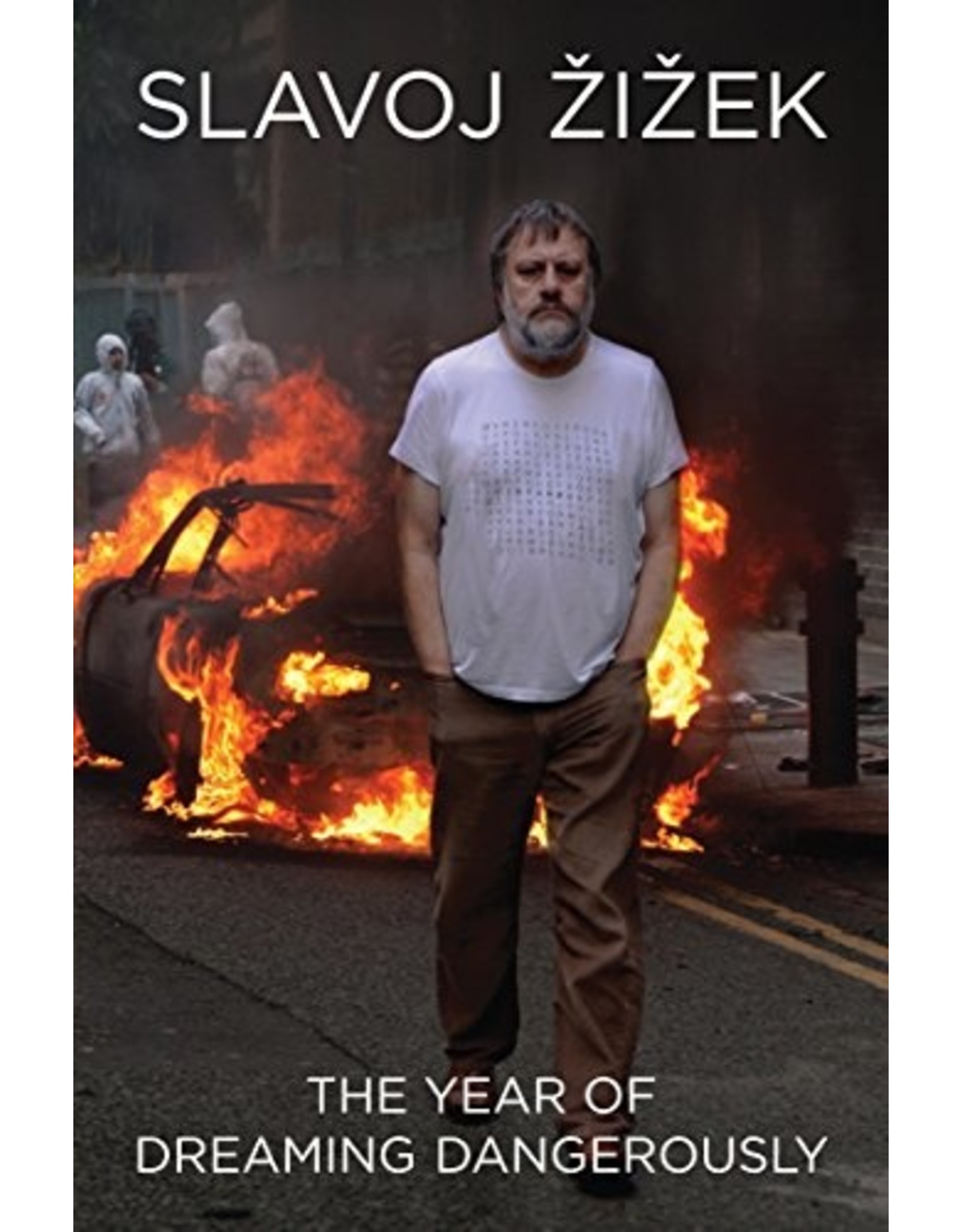 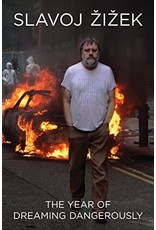 Call it the year of dreaming dangerously: 2011 caught the world off guard with a series of shattering events. While protesters in New York, Cairo, London, and Athens took to the streets in pursuit of emancipation, obscure destructive fantasies inspired the world’s racist populists in places as far apart as Hungary and Arizona, achieving a horrific consummation in the actions of mass murderer Anders Breivik.

The subterranean work of dissatisfaction continues. Rage is building, and a new wave of revolts and disturbances will follow. Why? Because the events of 2011 augur a new political reality. These are limited, distorted—sometimes even perverted—fragments of a utopian future lying dormant in the present.