They Can't Represent Us!: Reinventing Democracy from Greece to Occupy

Home / They Can't Represent Us!: Reinventing Democracy from Greece to Occupy 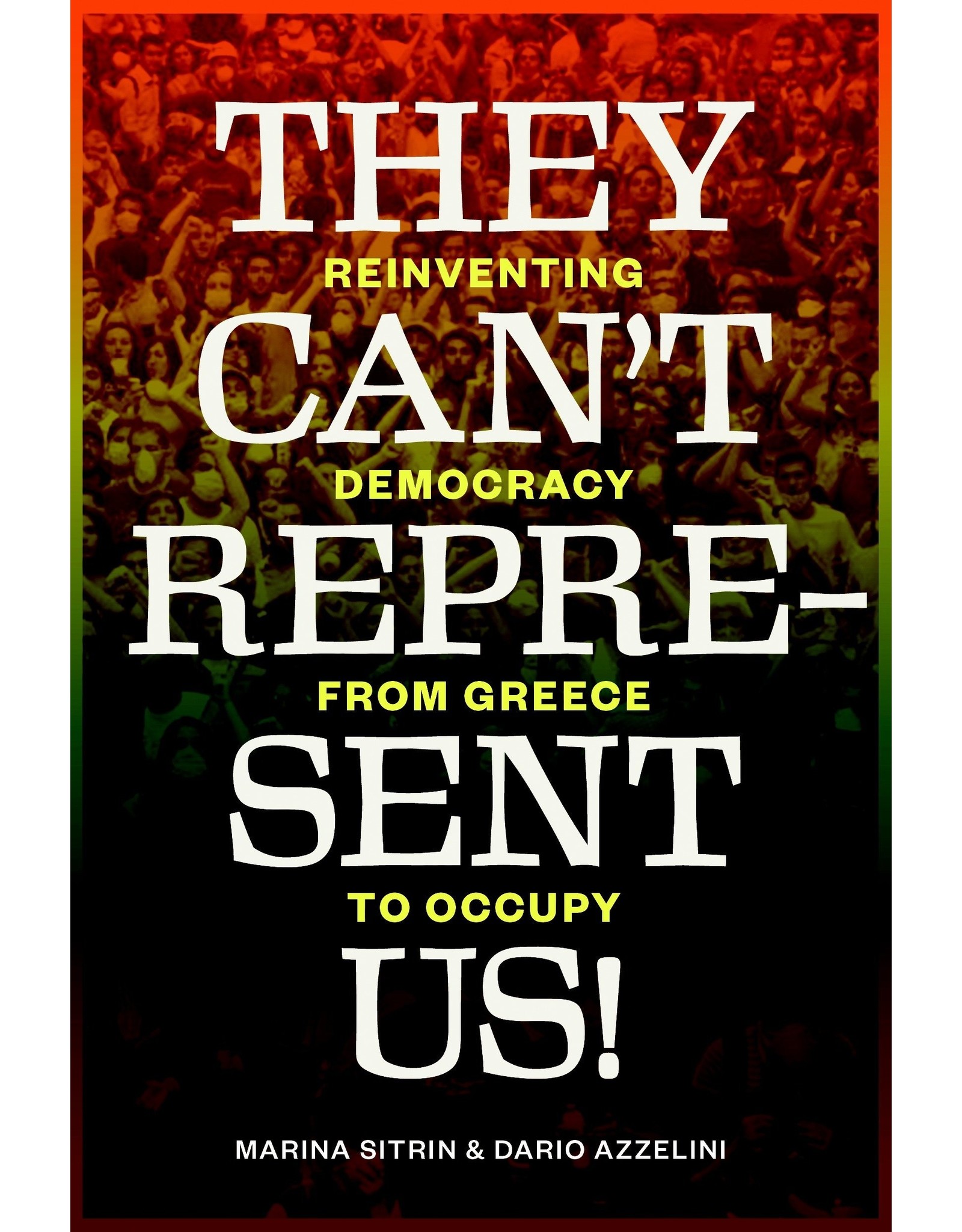 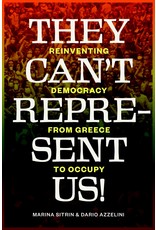 Mass protest movements in disparate places such as Greece, Argentina, and the United States ultimately share an agenda—to raise the question of what democracy should mean. These horizontalist movements, including Occupy, exercise and claim participatory democracy as the ground of revolutionary social change today.

Written by two international activist intellectuals and based on extensive interviews with movement participants in Spain, Venezuela, Argentina, across the United States, and elsewhere, this book is an expansive portrait of the assemblies, direct democracy forums, and organizational forms championed by the new movements, as well as an analytical history of direct and participatory democracy from ancient Athe