Home / They Is Us 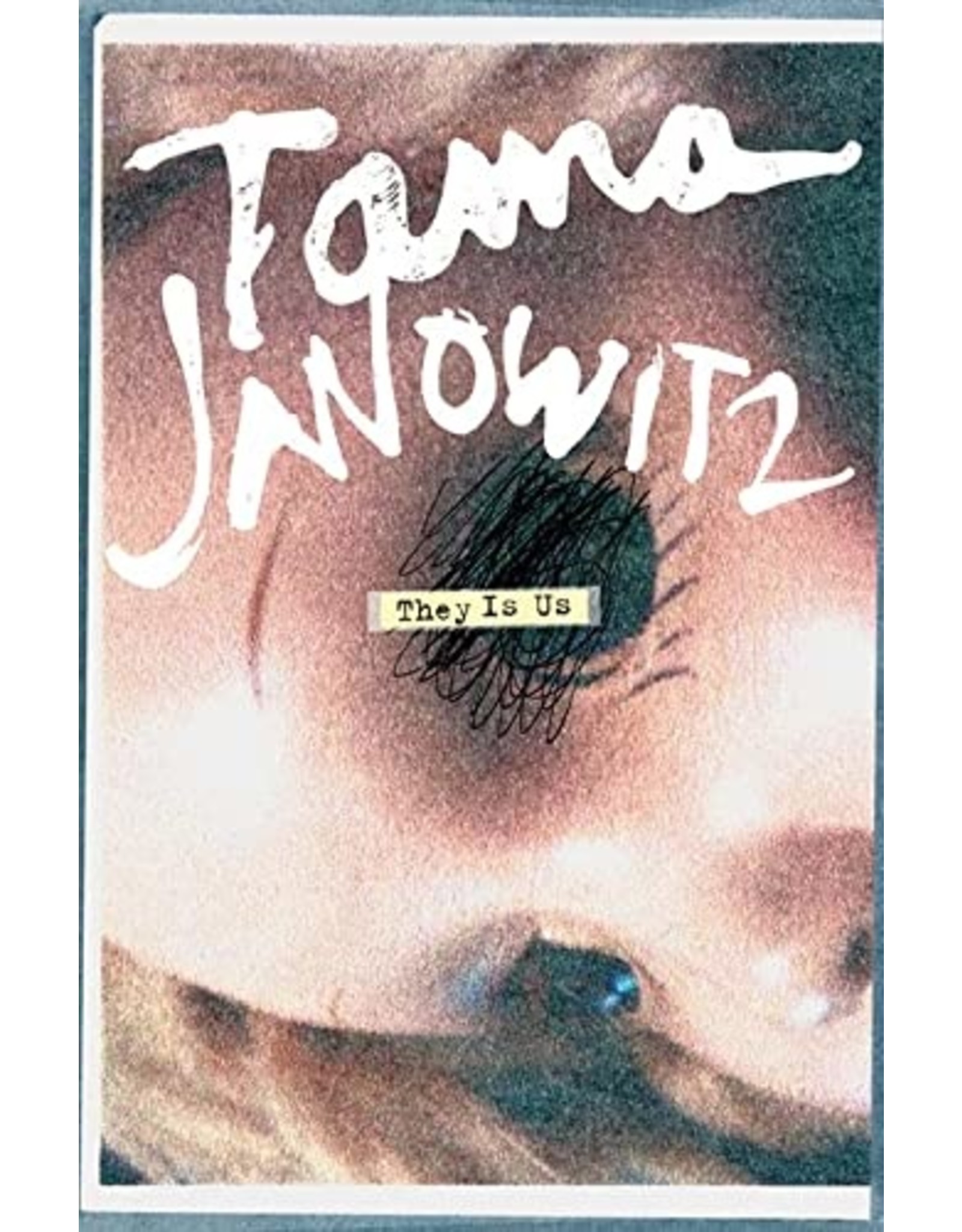 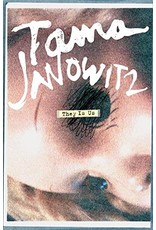 Years from now America finds itself split between the rich and the poor. The haves live in luxury within the small regions that remain unpolluted while the have-nots inhabit a toxic suburbia full of terrorism, crime and genetic mutations.

Perhaps not all that different from today then?

They Is Us tells the story of one family from the poor side as they go about their daily lives. Julie has a job as a summer intern at an animal laboratory. She can't resist taking home the discarded mutants and her house is filled with genetic cast offs. Her mother, Murielle, has kicked out her stepfather and now, seemingly from nowhere, finds herself subject to the attentions of multi-millionaire businessman A.J.M. Bishrop. Bishrop is only dating Murielle because he wants to get Julie's underage sister Tahnee into bed.

Set against a backdrop of increasingly invasive technology, growing pollution and the President of the USA's impending gay marriage (to be broadcast live across the nation) They Is Us features a cast of unforgettable characters that will stick in your mind long after you finish the book.

Tama Janowitz has written a prophetic novel which is funny, and frequently hilarious, but is so uncannily believable that it is chilling to read. This really could be the future.