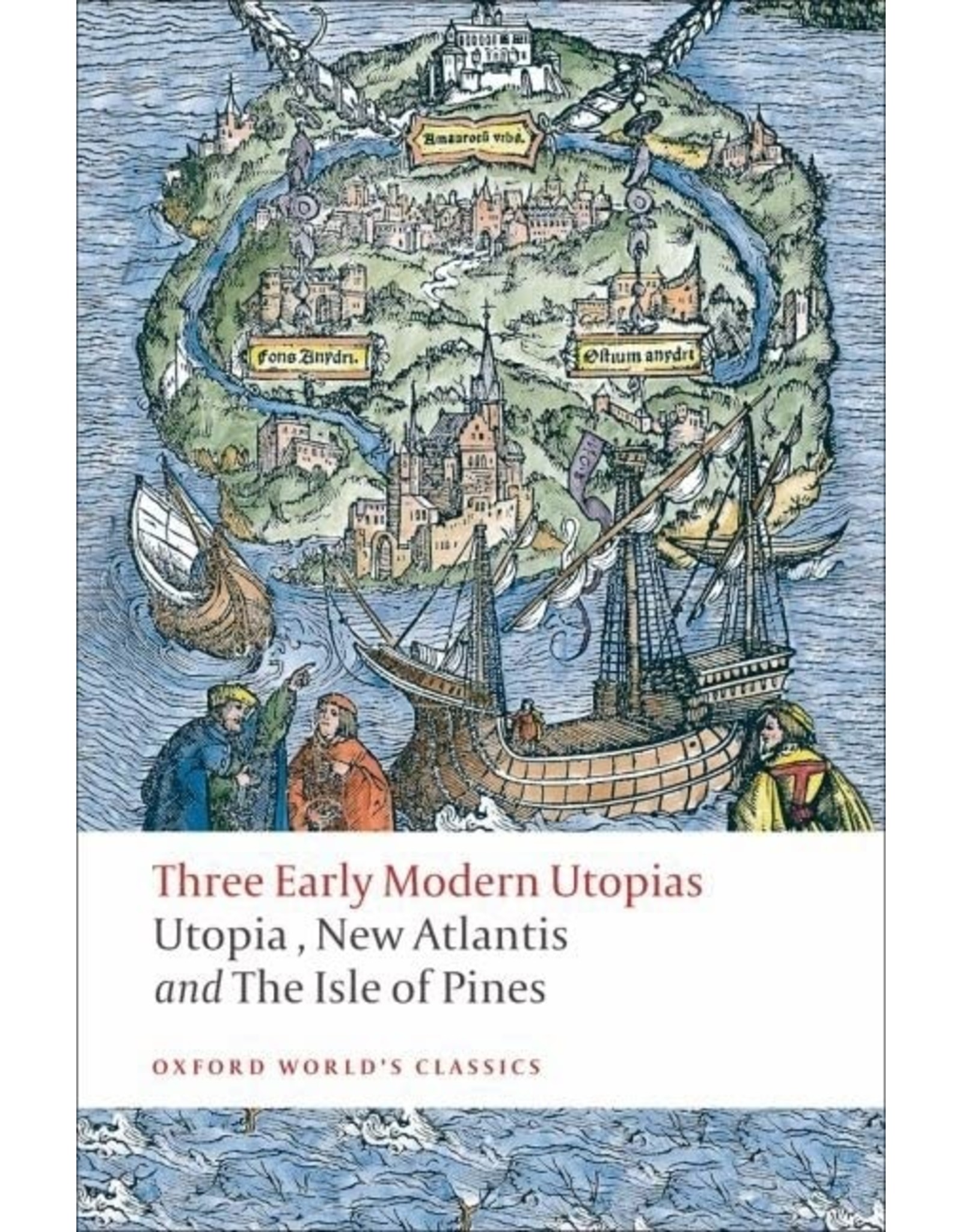 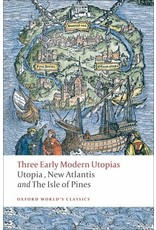 With the publication of Utopia (1516), Thomas More introduced into the English language not only a new word, but a new way of thinking about the gulf between what ought to be and what is. His Utopia is at once a scathing analysis of the shortcomings of his own society, a realistic suggestion for an alternative mode of social organization, and a satire on unrealistic idealism. Enormously influential, it remains a challenging as well as a playful text. This edition reprints Ralph Robinson's 1556 translation from More's original Latin together with letters and illustrations that accompanied early editions of Utopia. Utopia was only one of many early modern treatments of other worlds. This edition also includes two other, hitherto less accessible, utopian narratives. New Atlantis (1627) offers a fictional illustration of Francis Bacon's visionary ideal of the role that science should play in the modern society. Henry Neville's The Isle of Pines (1668), a precursor of Defoe's Robinson Crusoe, engages with some of the sexual, racial, and colonialist anxieties of the end of the early modern period. Together these texts illustrate the diversity of the early modern utopian imagination, as well as the different purposes to which it could be put.