Thug Life: Race, Gender, and the Meaning of Hip-Hop

Home / Thug Life: Race, Gender, and the Meaning of Hip-Hop 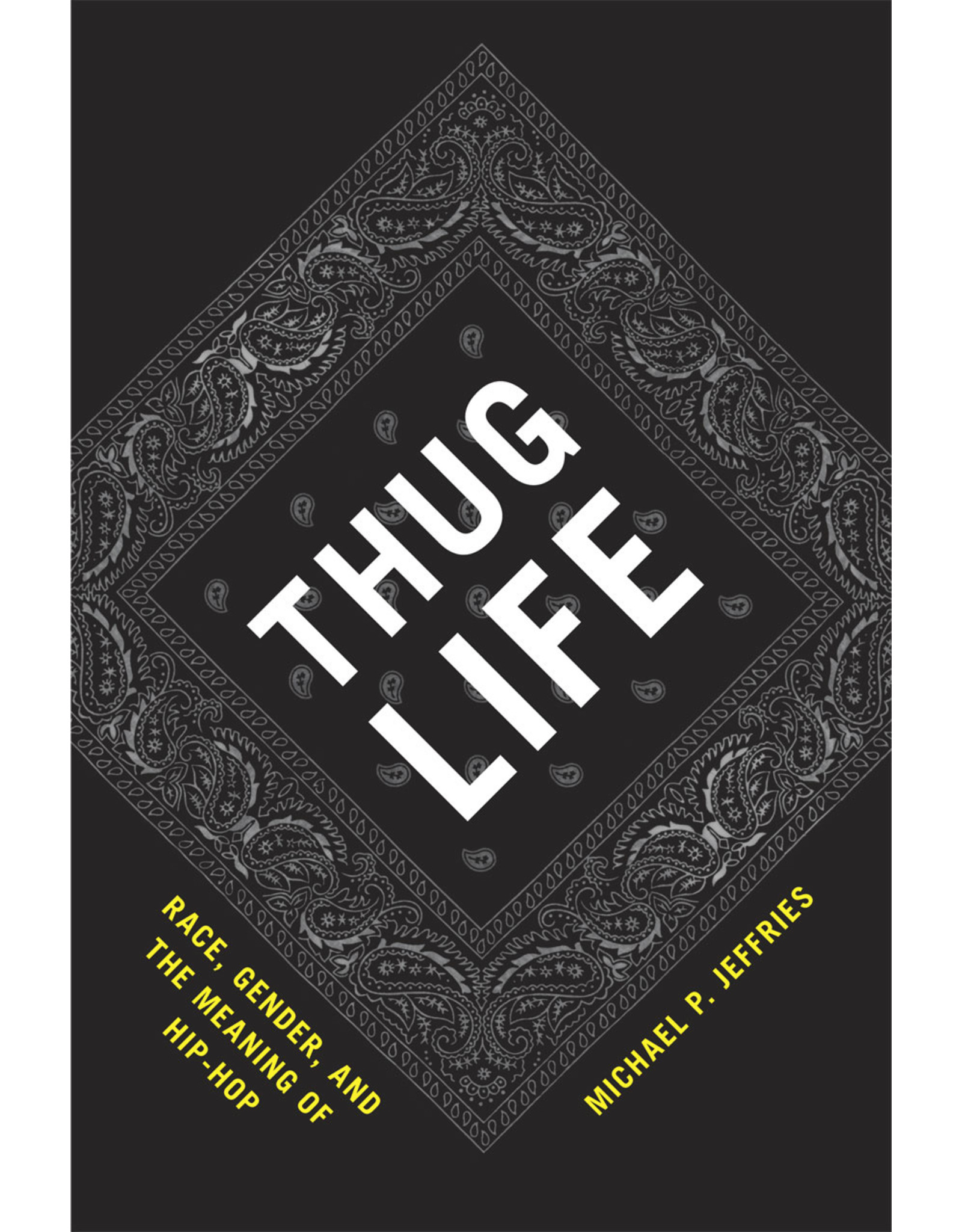 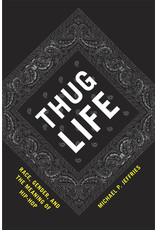 Hip-hop has come a long way from its origins in the Bronx in the 1970s, when rapping and DJing were just part of a lively, decidedly local scene that also venerated b-boying and graffiti. Now hip-hop is a global phenomenon and, in the United States, a massively successful corporate enterprise predominantly controlled and consumed by whites while the most prominent performers are black. How does this shift in racial dynamics affect our understanding of contemporary hip-hop, especially when the music perpetuates stereotypes of black men? Do black listeners interpret hip-hop differently from white fans?

These questions have dogged hip-hop for decades, but unlike most pundits, Michael P. Jeffries finds answers by interviewing everyday people. Instead of turning to performers or media critics, Thug Life focuses on the music’s fans—young men, both black and white—and the resulting account avoids romanticism, offering an unbiased examination of how hip-hop works in people’s daily lives. As Jeffries weaves the fans’ voices together with his own sophisticated analysis, we are able to understand hip-hop as a tool listeners use to make sense of themselves and society as well as a rich, self-contained world containing politics and pleasure, virtue and vice.