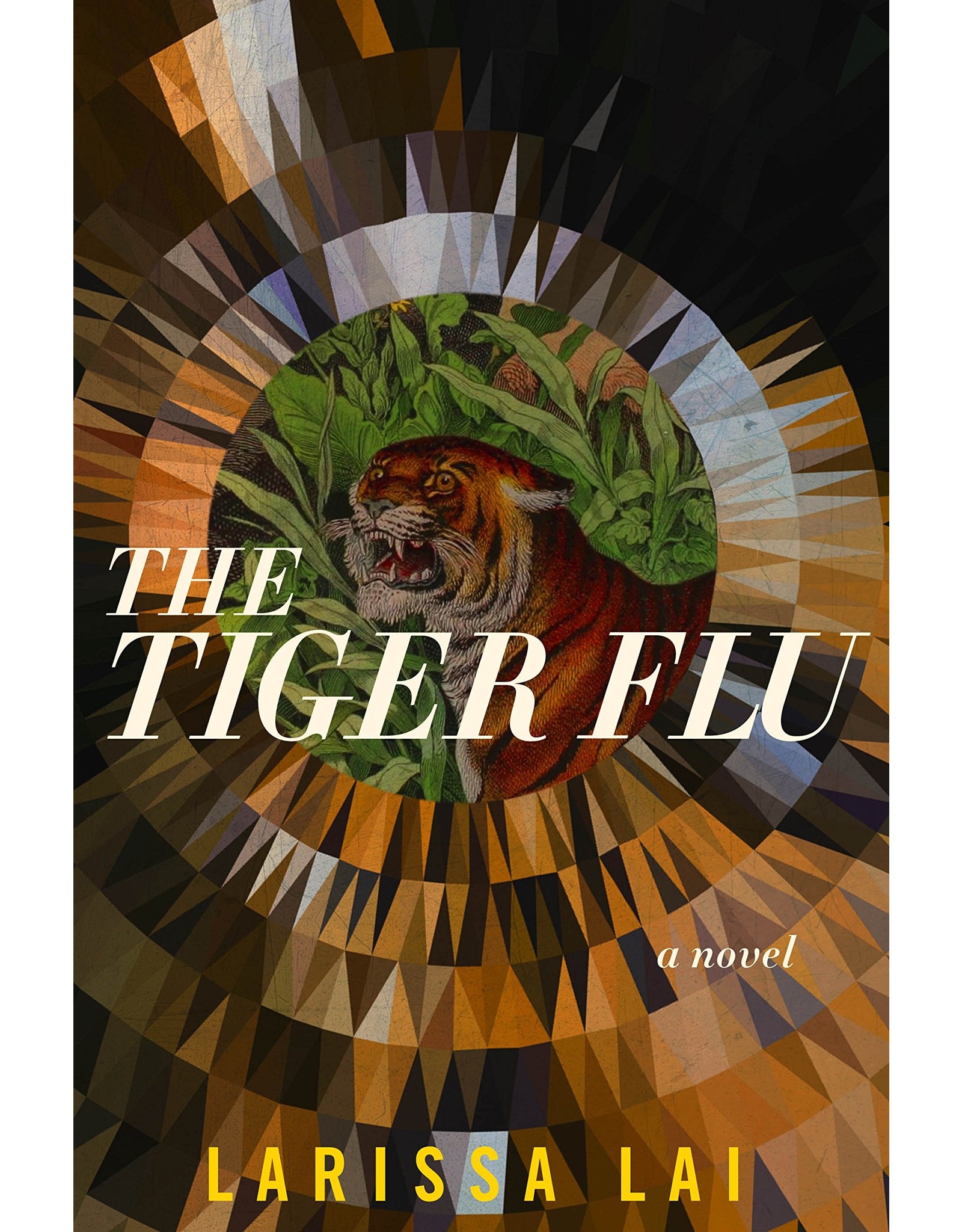 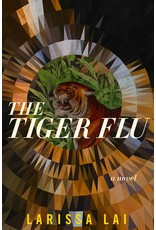 In this visionary novel by Larissa Lai -- her first in sixteen years -- a community of parthenogenic women, sent into exile by patriarchal and corporate Salt Water City, go to war against disease, technology, and an economic system that threatens them with extinction.

Kirilow is a doctor apprentice whose lover, Peristrophe, is a "starfish," a woman who can regenerate her own limbs and organs, which she uses to help her clone sisters whose organs are failing. When a denizen from Salt Water City suffering from a mysterious flu comes into their midst, Peristrophe becomes infected and dies, prompting Kirilow to travel to the city, where the flu is now a pandemic, to find a new starfish who will help save her sisters. There, Kirilow meets Kora, a girl-woman desperate to save her family from the epidemic. Kora has everything Kirilow is looking for, except the will to abandon her own family. But before Kirilow can convince her, both are kidnapped by a mysterious group of men to serve as test subjects for a new technology that can cure the mind of the body.

Bold, beautiful, and wildly imaginative, The Tiger Flu is at once a saga of two women heroes, a cyberpunk thriller, and a convention-breaking cautionary tale -- a striking metaphor for our complicated times.