To Defend the Revolution Is to Defend Culture

Home / To Defend the Revolution Is to Defend Culture 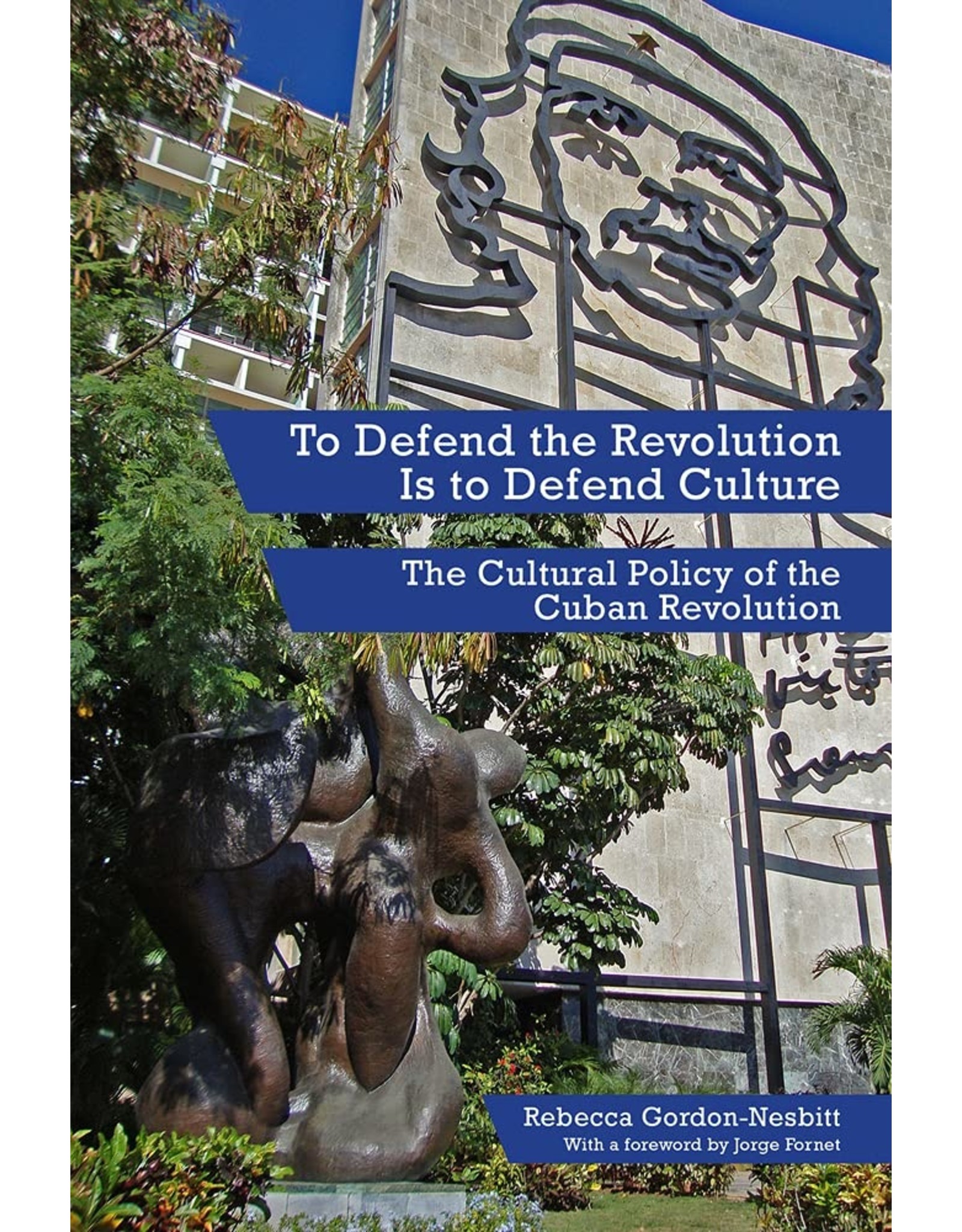 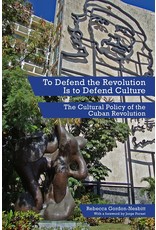 Grounded in painstaking research,To Defend the Revolution Is to Defend Culture revisits the circumstances which led to the arts being embraced at the heart of the Cuban Revolution. Introducing the main protagonists to the debate, this previously untold story follows the polemical twists and turns that ensued in the volatile atmosphere of the 1960s and ’70s. The picture that emerges is of a struggle for dominance between Soviet-derived approaches and a uniquely Cuban response to the arts under socialism. The latter tendency, which eventually won out, was based on the principles of Marxist humanism. As such, this book foregrounds emancipatory understandings of culture.

To Defend the Revolution Is to Defend Culture takes its title from a slogan – devised by artists and writers at a meeting in October 1960 and adopted by the First National Congress of Writers and Artists the following August – which sought to highlight the intrinsic importance of culture to the Revolution. Departing from popular top-down conceptions of Cuban policy-formation, this book establishes the close involvement of the Cuban people in cultural processes and the contribution of Cuba’s artists and writers to thepolicy and praxis of the Revolution. Ample space is dedicated to discussions that remain hugely pertinent to those working in the cultural field, such as the relationship between art and ideology, engagement and autonomy, form and content. As the capitalist world struggles to articulate the value of the arts in anything other than economic terms, this book provides us with an entirely different way of thinking about culture and the policies underlying it.