To Remain Silent is Impossible

Home / To Remain Silent is Impossible 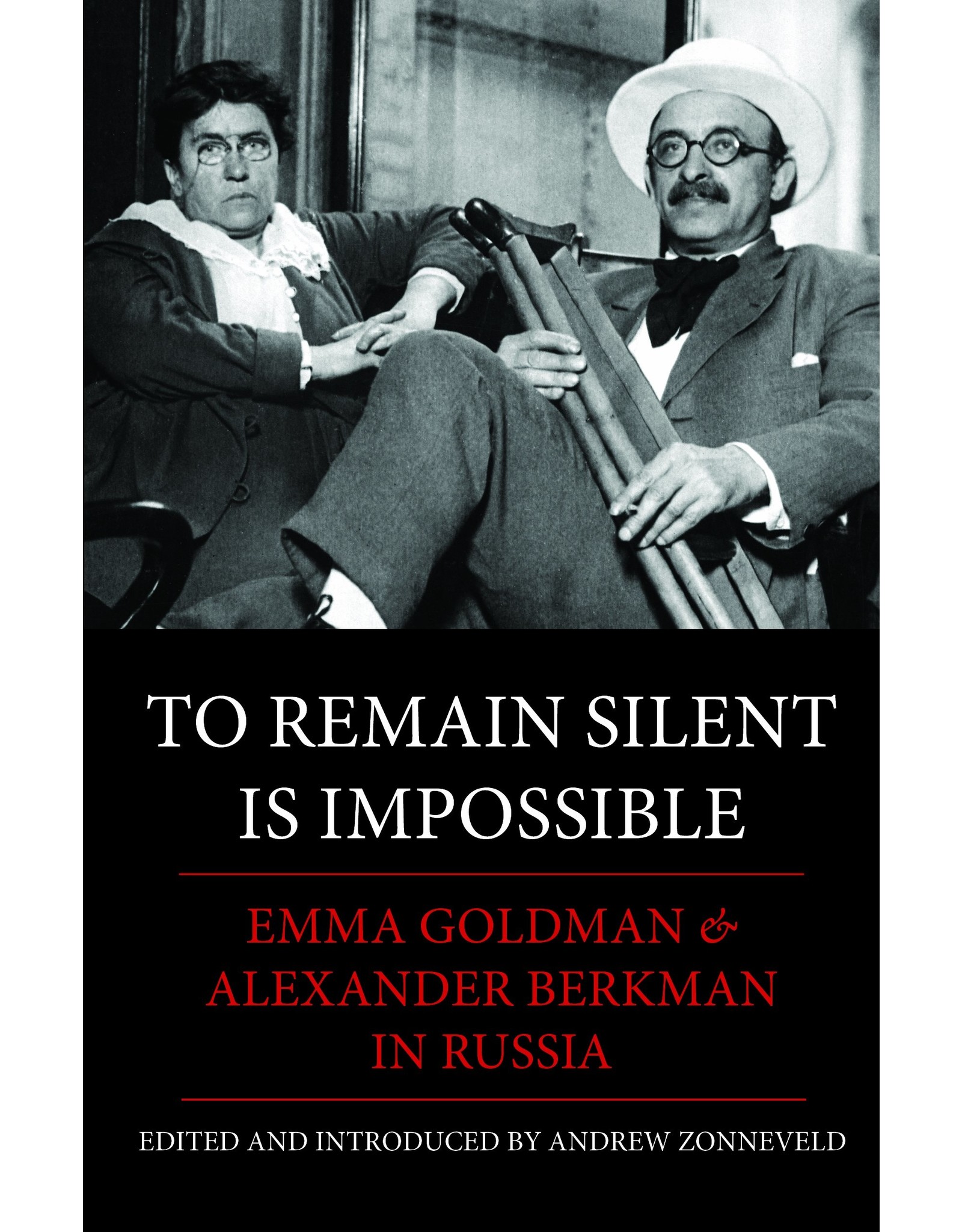 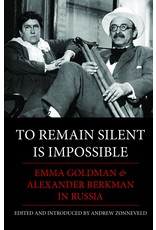 fter being deported from the United States to Russia in 1920, Emma Goldman and Alexander Berkman witnessed first-hand the contradictions of Lenin's so-called "dictatorship of the proletariat," the murder and imprisonment of Russian anarchists, and Trotsky's lethal suppression of the 1921 Kronstadt Uprising. While the two revolutionaries had initially offered critical support to the Bolshevik regime, the tyranny they witnessed in the so-called "worker's state" reaffirmed their belief that true social revolution can never be managed or manipulated by political parties seeking state power.

When they escaped Russia in 1922, Goldman and Berkman authored numerous pamphlets and articles about what they had seen, and each published a diary of their experiences. Their work in this period had international impact among anarchists and other revolutionaries who were beginning to view Lenin's Russia more critically.

To Remain Silent is Impossible collects many of these anarchists' most important essays, pamphlets, and diary entries related to the Russian Revolution.