Transcending Blackness: From the New Millennium Mulatta to the Exceptional Multiracial

Home / Transcending Blackness: From the New Millennium Mulatta to the Exceptional Multiracial 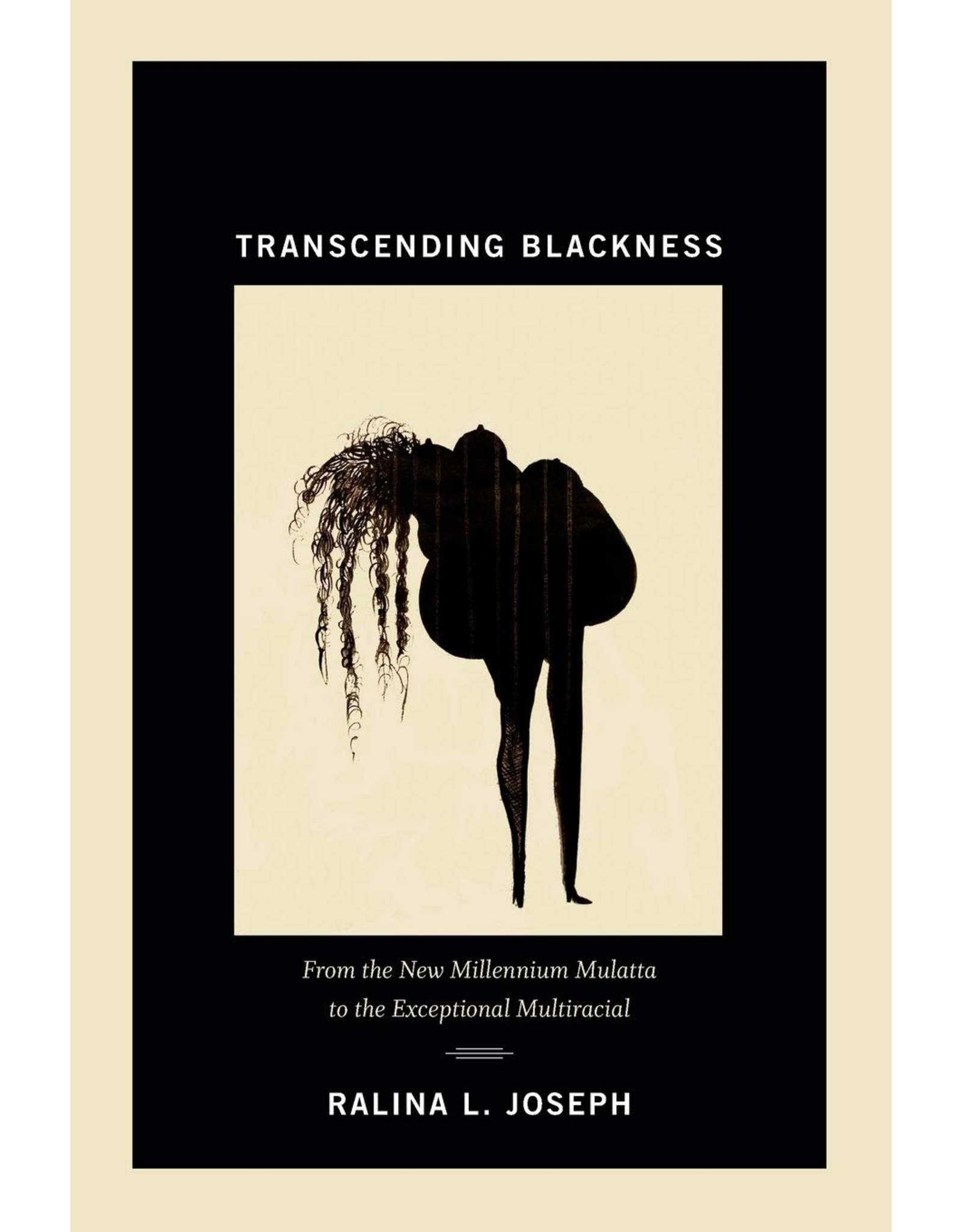 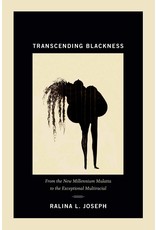 Representations of multiracial Americans, especially those with one black and one white parent, appear everywhere in contemporary culture, from reality shows to presidential politics. Some depict multiracial individuals as mired in painful confusion; others equate them with progress, as the embodiment of a postracial utopia. In Transcending Blackness, Ralina L. Joseph critiques both depictions as being rooted in-and still defined by-the racist notion that blackness is a deficit that must be overcome.

Analyzing emblematic representations of multiracial figures in popular culture-Jennifer Beals's character in the The L Word; the protagonist in Danny Senza's novel Caucasia; the title character in the independent film Mixing Nia; and contestants in a controversial episode of the reality show America's Next Top Model, who had to "switch ethnicities" for a photo shoot-Joseph identifies the persistence of two widespread stereotypes about mixed-race African Americans, those of "new millennium mulattas" and "exceptional multiracials." The former inscribes multiracial African Americans as tragic figures whose blackness predestines them for misfortune; the latter rewards mixed-race African Americans for successfully erasing their blackness. Addressing questions of authenticity, sexuality, and privilege, Transcending Blackness refutes the idea that race no longer matters in American society.