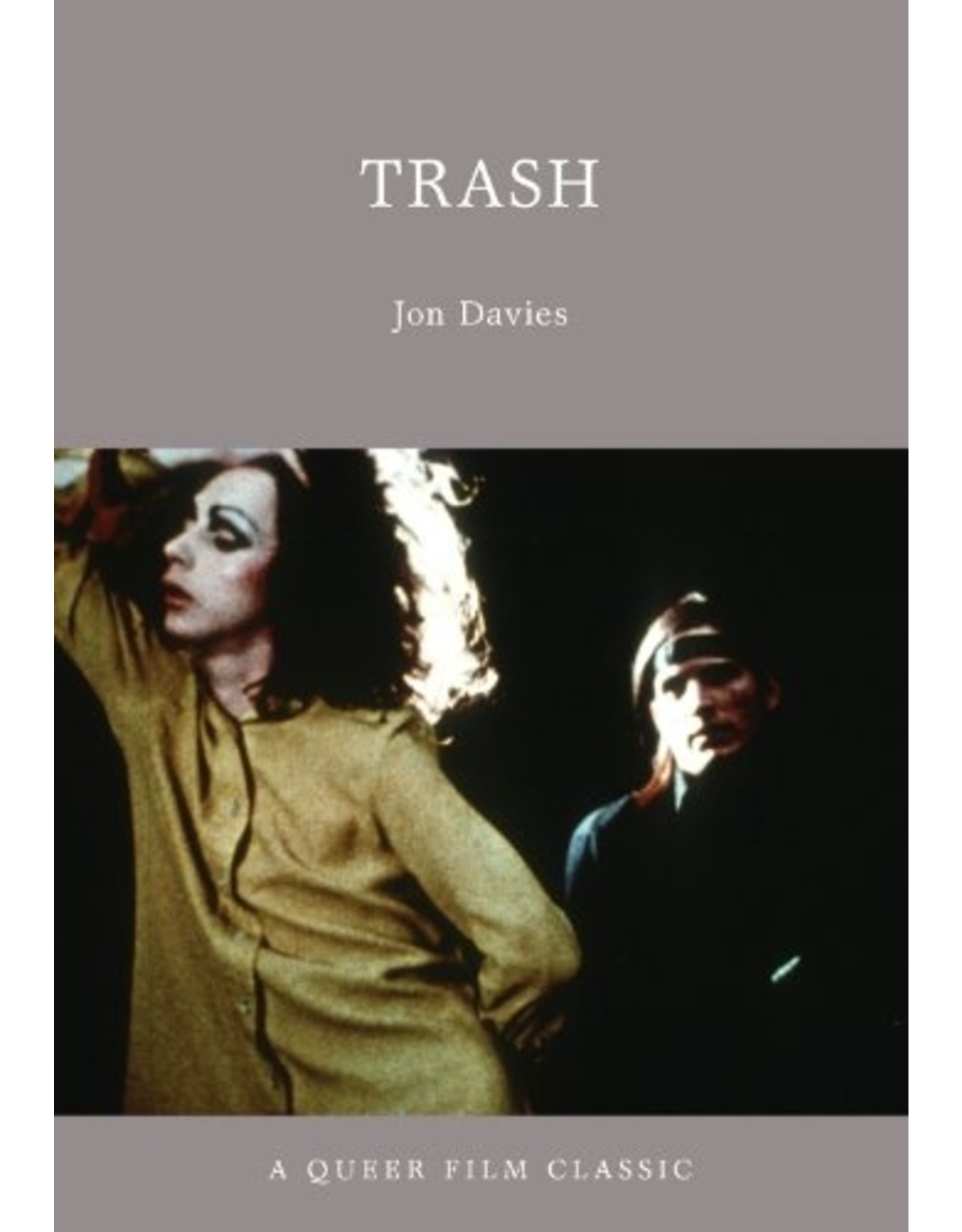 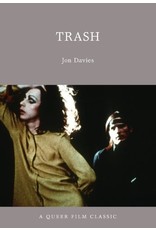 Trash, one of three inaugural titles in Arsenal's film book series Queer Film Classics, delves into the legendary 1970 film that was arguably the greatest collaboration between director Paul Morrissey and producer Andy Warhol.

The film Trash is a down-and-out domestic melodrama about a decidedly eccentric couple: Joe, an impotent junkie (played by Warhol film regular Joe Dallesandro), and Holly (played by trans Warhol superstar Holly Woodlawn), Joe's feisty and sexually frustrated girlfriend. Joe is the hunky yet passive center around whom proud Holly orbits; while Morrissey intended to show that "there's no difference between a person using drugs and a piece of refuse," Woodlawn's incredible turn reverses his logic: she makes trash as precious as human beings.

Author Jon Davies argues that Trash, so comical yet so heartrending, is an allegory for the experiences of Dallesandro, Woodlawn, their co-stars, and countless other human "leftovers," whose self-fashioning for Warhol and Morrissey's gaze transformed them---if only fleetingly---from nobodies into somebodies.