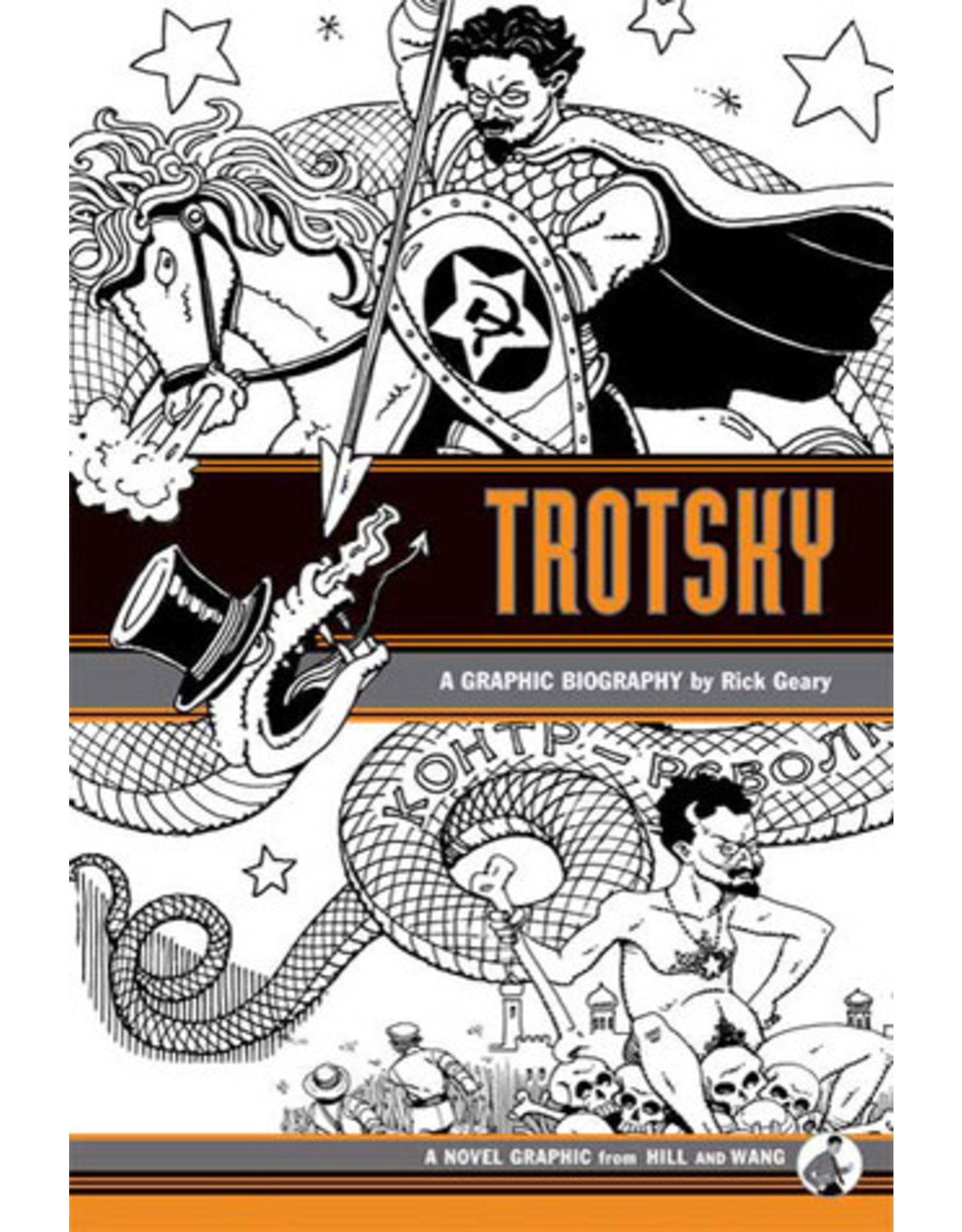 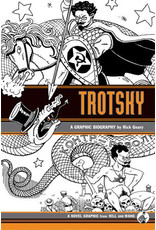 Trotsky was a hero to some, a ruthless demon to others. To Stalin, he was such a threat that he warranted murder by pickax. This polarizing figure set up a world conflict that lasted through the twentieth century, and in Trotsky: A Graphic Biography, the renowned comic artist Rick Geary uses his distinct style to depict the stark reality of the man and his times. Trotsky's life becomes a guide to the creation of the Soviet Union, the horrors of World War I, and the establishment of international communism as he, Lenin, and their fellow Bolsheviks rise from persecution and a life underground to the height of political power. Ranging from his boyhood in the Ukraine to his fallout with Stalin and his moonlight romance with Frida Kahlo, Trotsky is a stunning look at one of the twentieth century's most important thinkers and the far-reaching political trends that he launched.