Home / Under the Influence 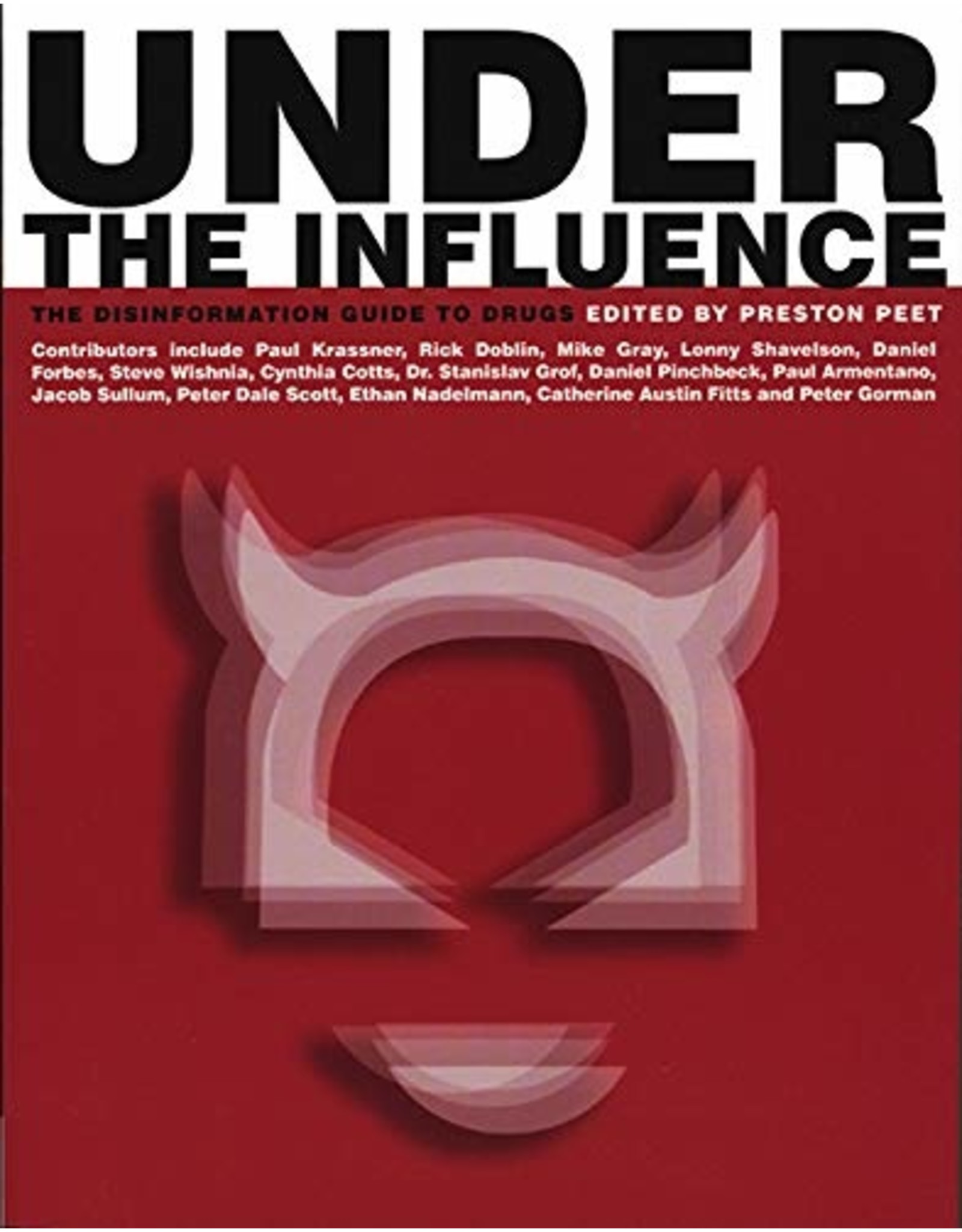 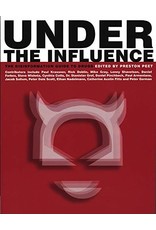 In the latest in the oversize Disinformation Guide series of anthologies, editor Preston Peet assembles an allstar cast to lay to rest the specious misinformation peddled by prohibitionists who depend upon the "War on some drugs and users" for their livelihood and power.

Drug users and abusers describe their feelings and fears for freedom, not only for themselves but for all their fellow citizens in the United States and the rest of the world, detailing the Constitution-shredding War on some drugs and users.

Despite the antidrug hysteria promoted by prohibitionists, drugs have been an inseparable aspect of life for thousands of years--curing disease, calming stress, easing pain, enhancing intelligence, opening the doors of perception and altering consciousness. So why is the "War on some drugs and users" underway? The answers can be found in Under the Influence.

Decades of spending trillions of dollars while waging war on neighbors, friends and families have done nothing to eradicate drug use and abuse, but it has succeeded in overthrowing governments, tearing apart families and communities, and ensured the rise of international criminal cartels. Under the Influence explains how we came to this state of affairs and how we can bring about real reform.