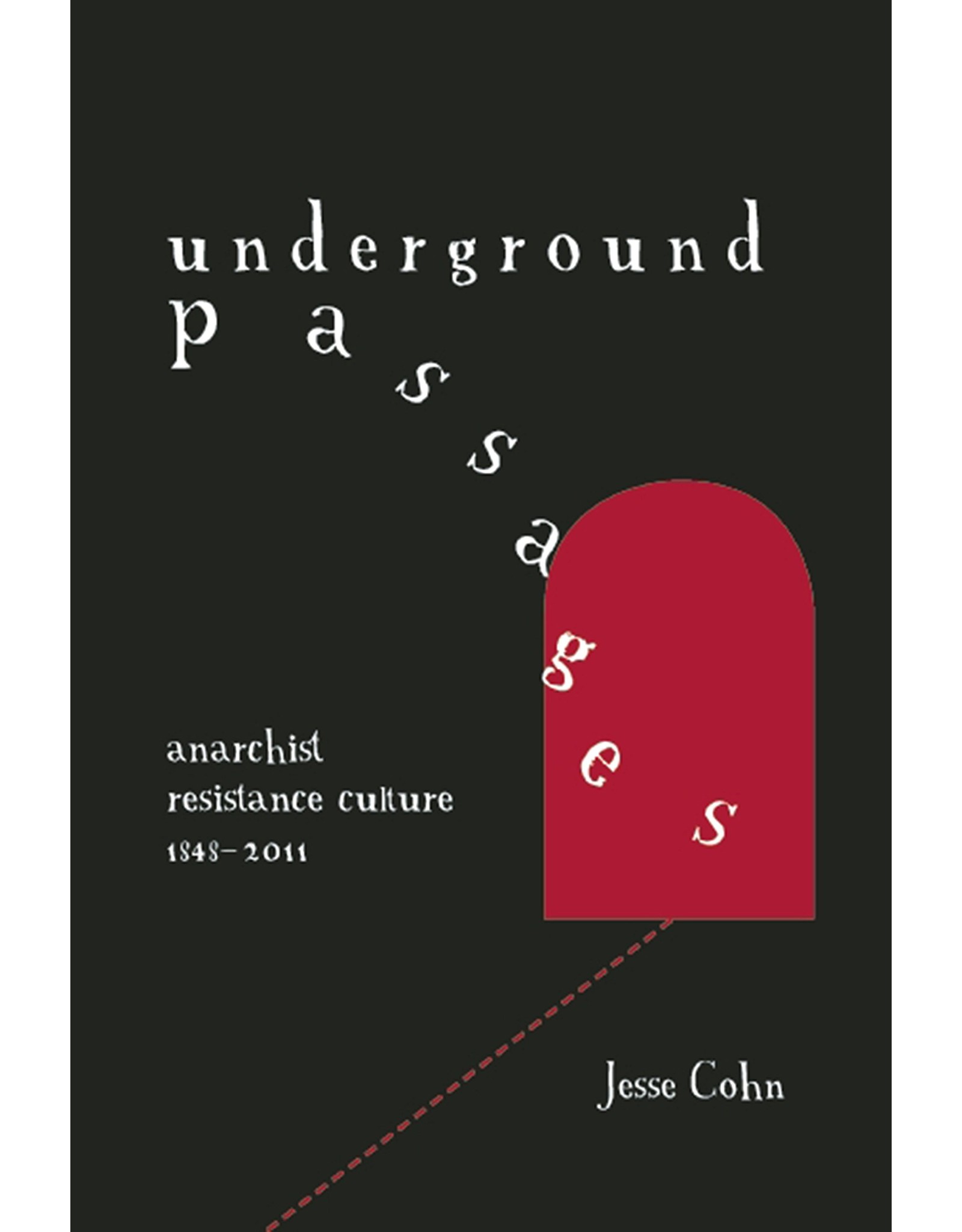 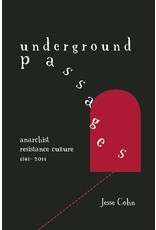 What anarchists demanded from art was what they demanded from all aspects of their political lives: that it should, as much as possible, embody the principle in the practice, the end in the means. While prefiguring a post-revolutionary world, anarchists simultaneously created a richly textured "resistance culture" to sustain their ideals and identities amid everyday lives defined by capital and the state, allowing an escape from domination even while enmeshed in it.Underground Passages investigates and interrogates these creations across the history of the movement. Whether discussing famous artists like John Cage or Diane DiPrima or unknown and anonymous anarchist writers, Cohn shows how aesthetic shifts both reflected and influenced and political and economic ones. This is cultural criticism at its best—and most useful.