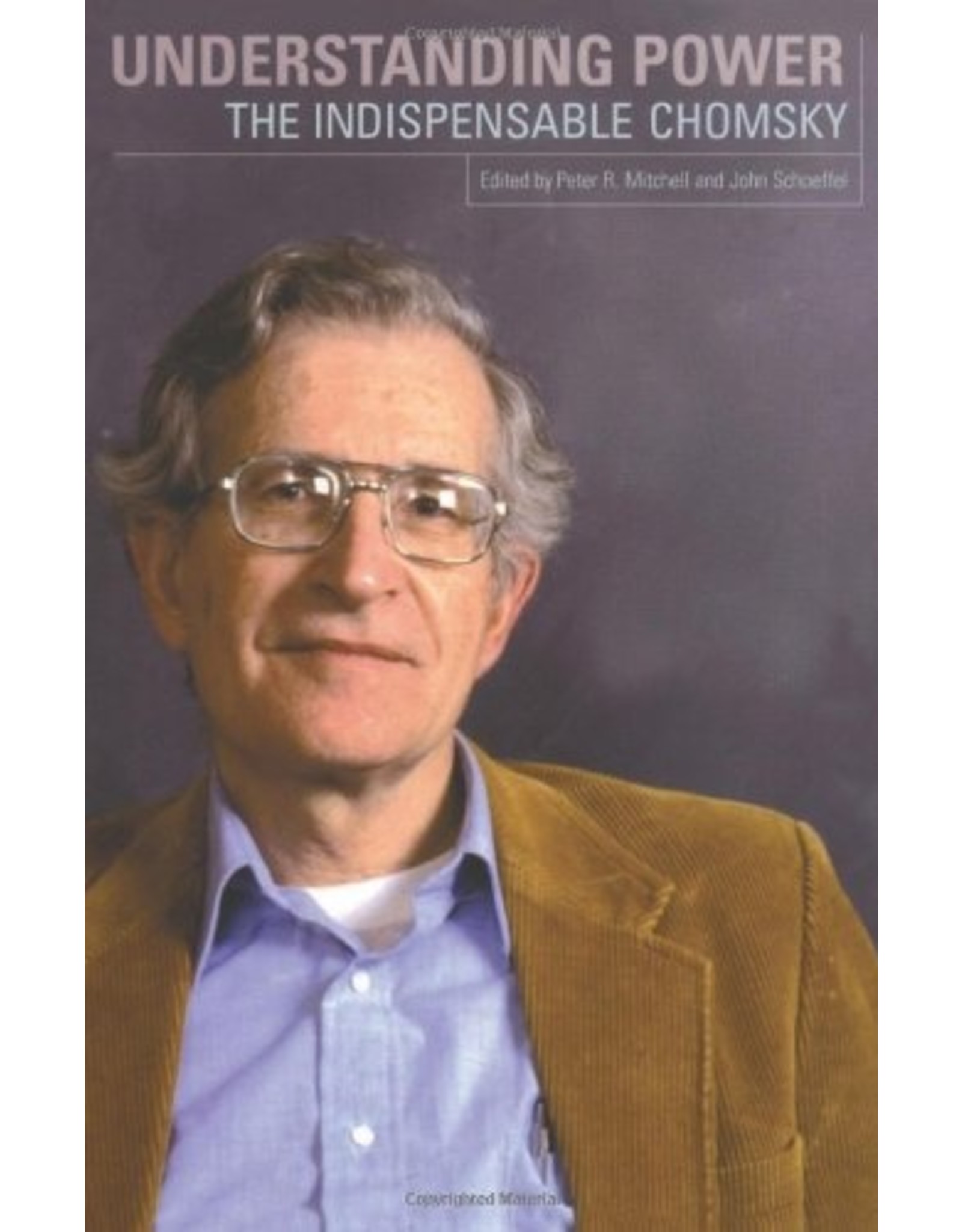 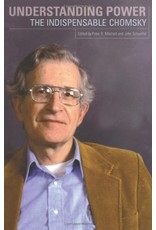 Noam Chomsky is universally accepted as one of the preeminent public intellectuals of the modern era. Over the past thirty years, broadly diverse audiences have gathered to attend his sold-out lectures. Now, in Understanding Power, Peter Mitchell and John Schoeffel have assembled the best of Chomsky’s recent talks on the past, present, and future of the politics of power.

In a series of enlightening and wide-ranging discussions, all published here for the first time, Chomsky radically reinterprets the events of the past three decades, covering topics from foreign policy during Vietnam to the decline of welfare under the Clinton administration. And as he elucidates the connection between America’s imperialistic foreign policy and the decline of domestic social services, Chomsky also discerns the necessary steps to take toward social change. With an eye to political activism and the media’s role in popular struggle, as well as U.S. foreign and domestic policy, Understanding Power offers a sweeping critique of the world around us and is definitive Chomsky.

Characterized by Chomsky’s accessible and informative style, this is the ideal book for those new to his work as well as for those who have been listening for years.