Unfinished Projects: Decolonization and the Philosophy of Jean-Paul Sartre

Home / Unfinished Projects: Decolonization and the Philosophy of Jean-Paul Sartre 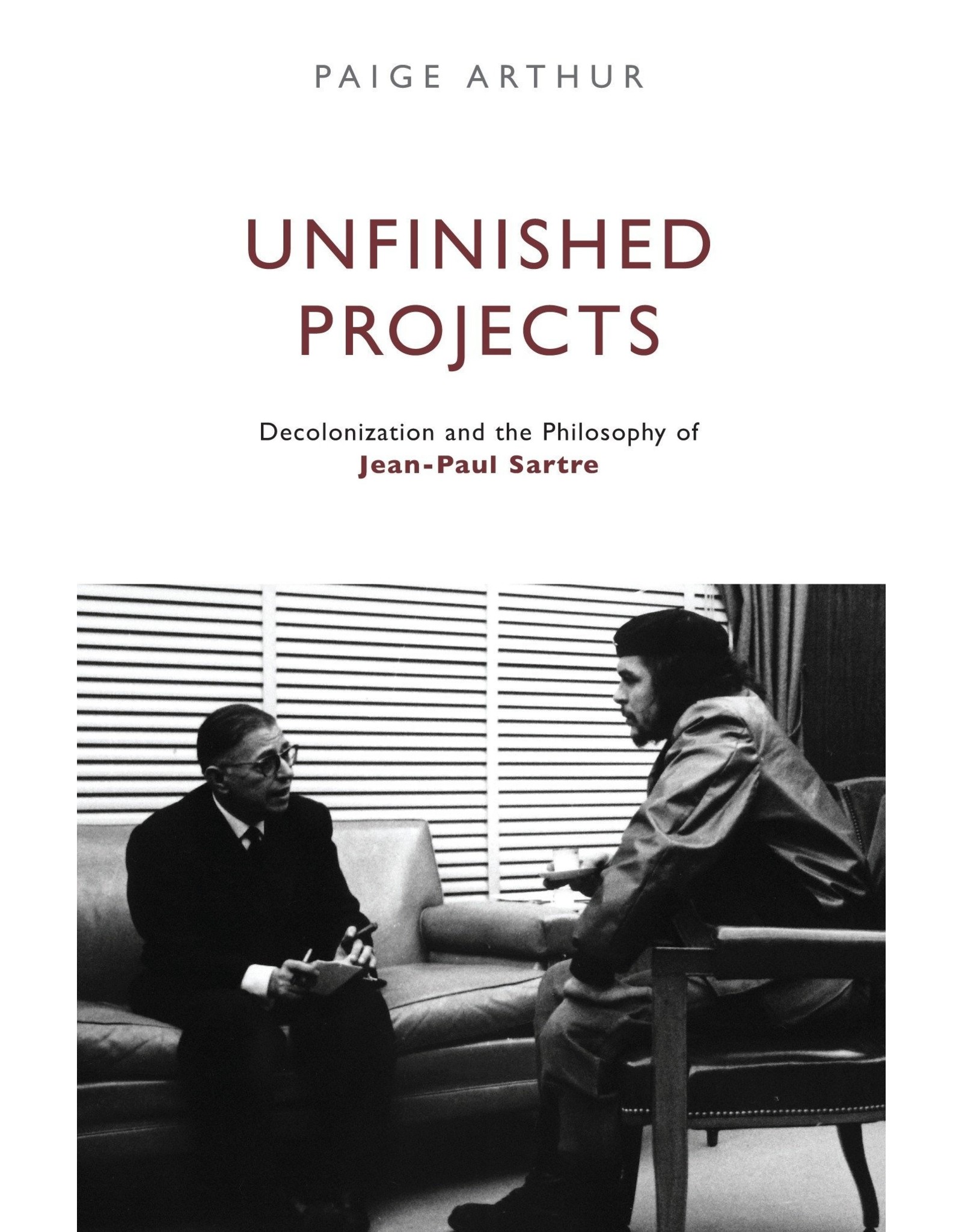 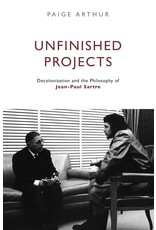 In this major new reading of Sartre’s life and work, Paige Arthur traces the relationship between the philosopher’s decades-long commitment to decolonization and his intellectual positions. Where other commentators have focused on the tensions between Sartre’s Marxism and his account of existential freedom, usually to denigrate one in favor of the other, Arthur shows how Sartre’s political engagement with global liberation movements and his philosophical framework developed alongside one another.

Closely following the postwar movements for decolonization, and then supporting the war of independence in Algeria, Sartre proposed an influential and uncompromising view of imperialism. Analyzing the Western attitude to the ‘subhuman’ colonial subject, he offered an account of the social constraints that applied to both ruler and ruled, and came to argue that political violence—on both sides—was a systematic consequence of the colonial order. Arthur’s rich and nuanced book locates Sartre within the political discussions of his time, whilst also looking forward to contemporary debates about new forms of imperialism and resistance.