Unfree Labour?: Struggles of Migrant and Immigrant Workers in Canada 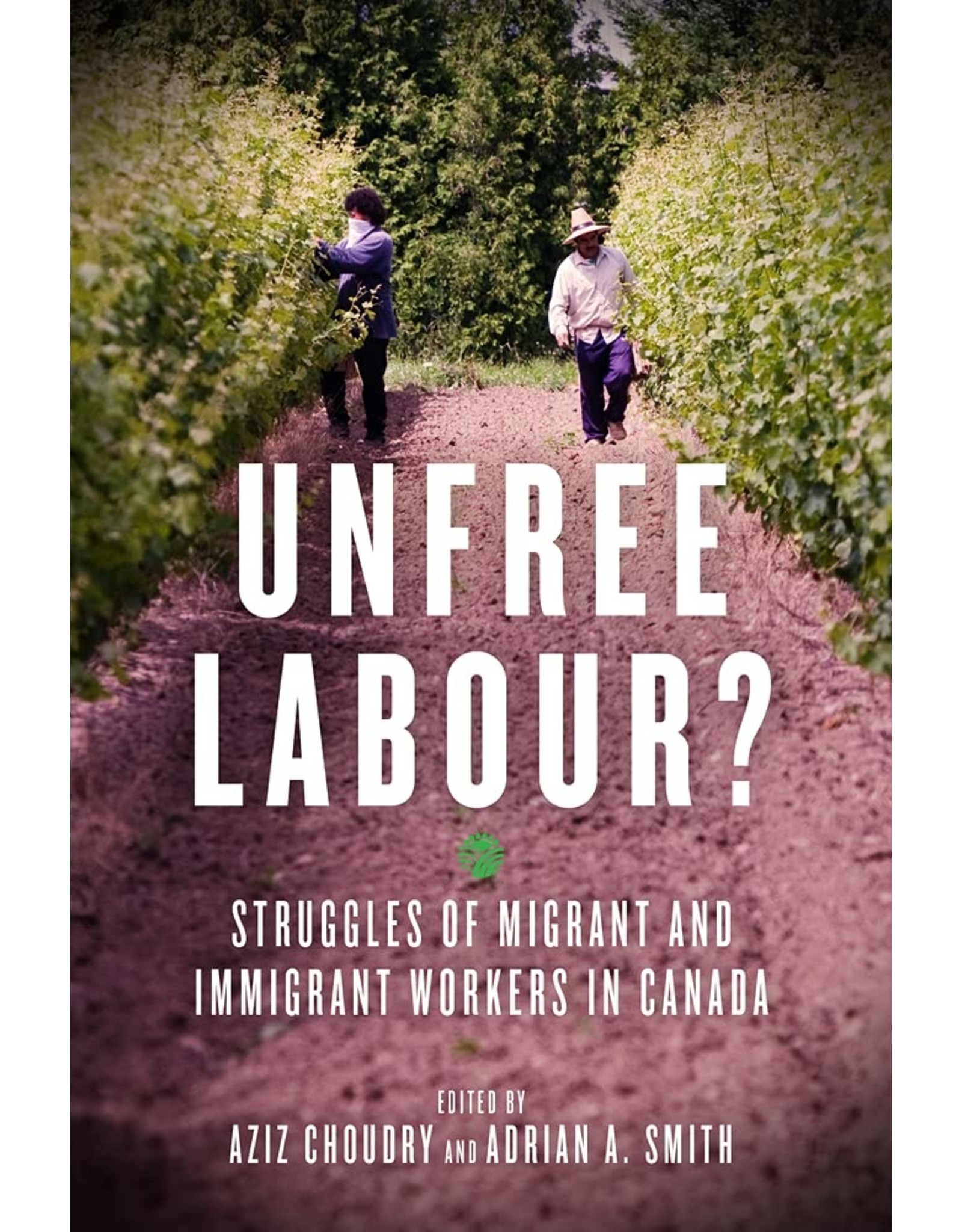 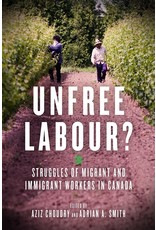 Over the past decade, Canada has experienced considerable growth in labour migration. Moreover, temporary labour migration has replaced permanent immigration as the primary means by which people enter Canada. Utilizing the rhetoric of maintaining competitiveness, Canadian employers and the state have ushered in an era of neoliberal migration alongside an agenda of austerity flowing from capitalist crisis. Labour markets have been restructured to render labour more flexible and precarious, andin Canada as in other high-income capitalist labour markets, employers are relying on migrant and immigrant workers as “unfree labour.”

This book explores labour migration to Canada and how public policies of temporary and guest worker programs function in the global context of work and capitalist restructuring. Contributors are directly engaged with the issues emerging from the influx of temporary foreign workers and Canada’s “creeping economic apartheid”—the ongoing racialization of economic inequality for many workers of colour. The collection also examines how migrant and immigrant workers have organized for justice and dignity in Canada. As opposed to a good deal of current writing that often ignores the working conditions and struggles of racialized migrant and immigrant workers, the authors contend that migrant workers, labour organizations, and migrant worker allies have engaged in a wide range of organizing initiatives with significant political and economic impacts. These have included both court challenges to secure legal rights to unionization and grassroots alternatives to traditional forms of unionization through workers’ centres.