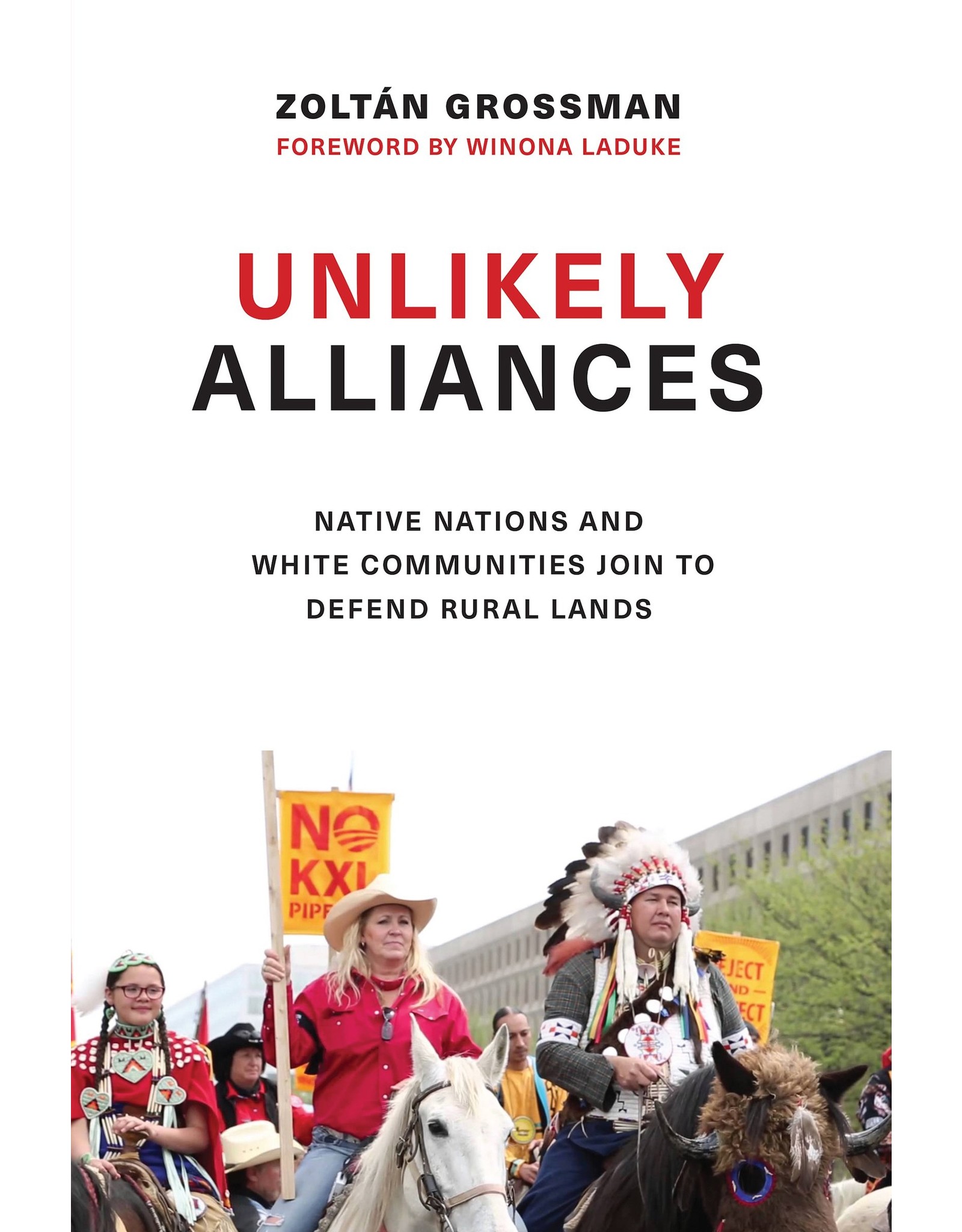 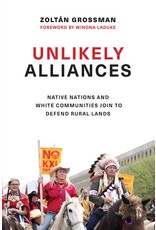 Often when Native nations assert their treaty rights and sovereignty, they are confronted with a backlash from their neighbors, who are fearful of losing control of the natural resources. Yet, when both groups are faced with an outside threat to their common environment?such as mines, dams, or an oil pipeline?these communities have unexpectedly joined together to protect the resources. Some regions of the United States with the most intense conflicts were transformed into areas with the deepest cooperation between tribes and local farmers, ranchers, and fishers to defend sacred land and water.

Unlikely Alliances explores this evolution from conflict to cooperation through place-based case studies in the Pacific Northwest, Great Basin, Northern Plains, and Great Lakes regions during the 1970s through the 2010s. These case studies suggest that a deep love of place can begin to overcome even the bitterest divides.