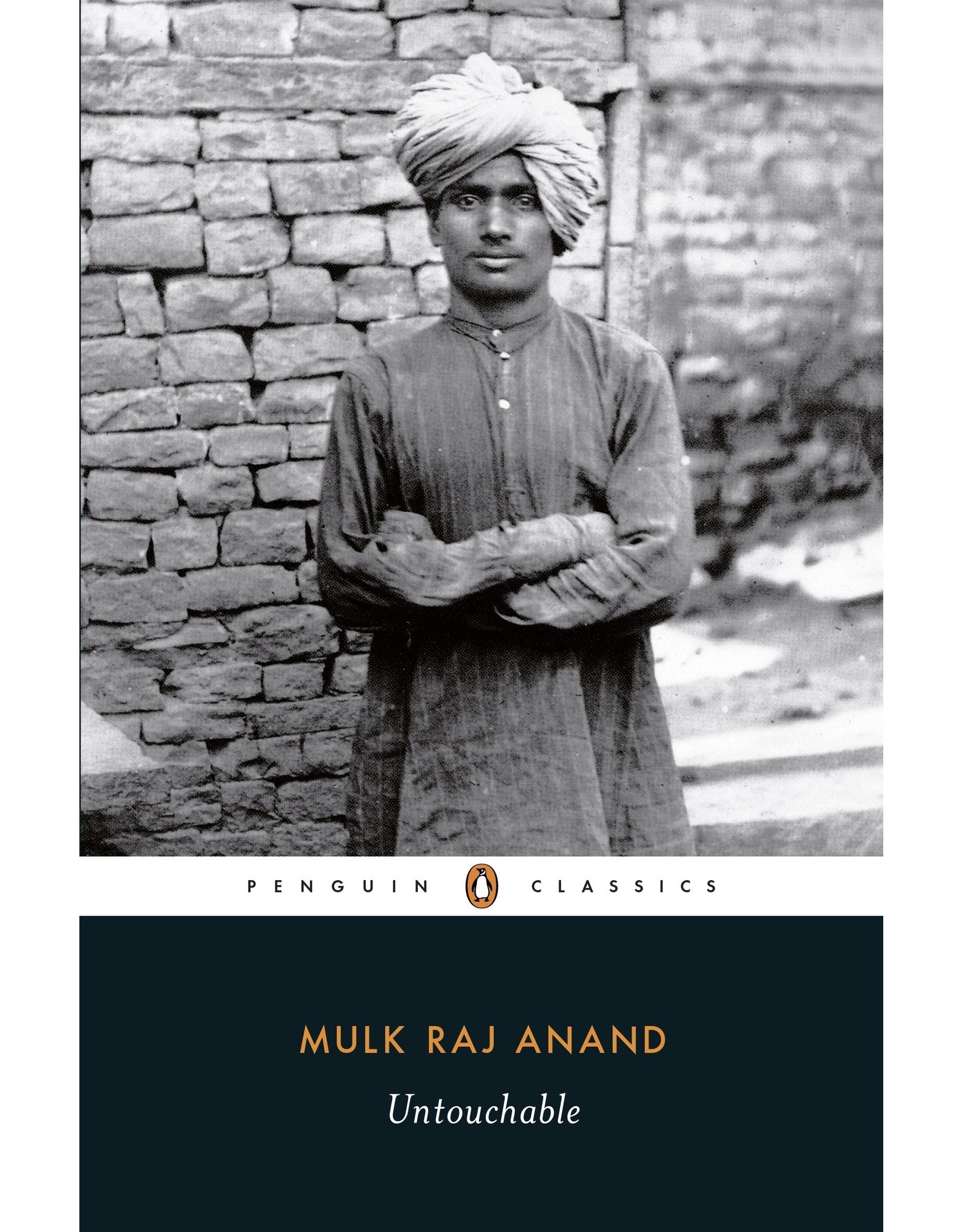 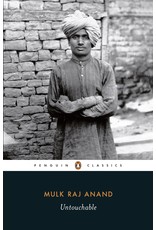 The powerful story of an Untouchable in India’s caste system, now with a new introduction

With precision, vitality, and a fury that earned him praise as India’s Charles Dickens, Mulk Raj Anand recreates in Untouchable what it was like to live on the fringes of society in pre-independence India. Bakha, an attractive, proud, and strong young man, is also an Untouchable, the lowest of the low in India’s caste system. A sweeper and a toilet-cleaner, he must warn others on the street of his status so that he will not pollute them with his presence. In this urgent 1935 re-creation of one day in the life of an outcast, a violent encounter leads Bakha to question his fate—and to find an answer in the unlikeliest of places.