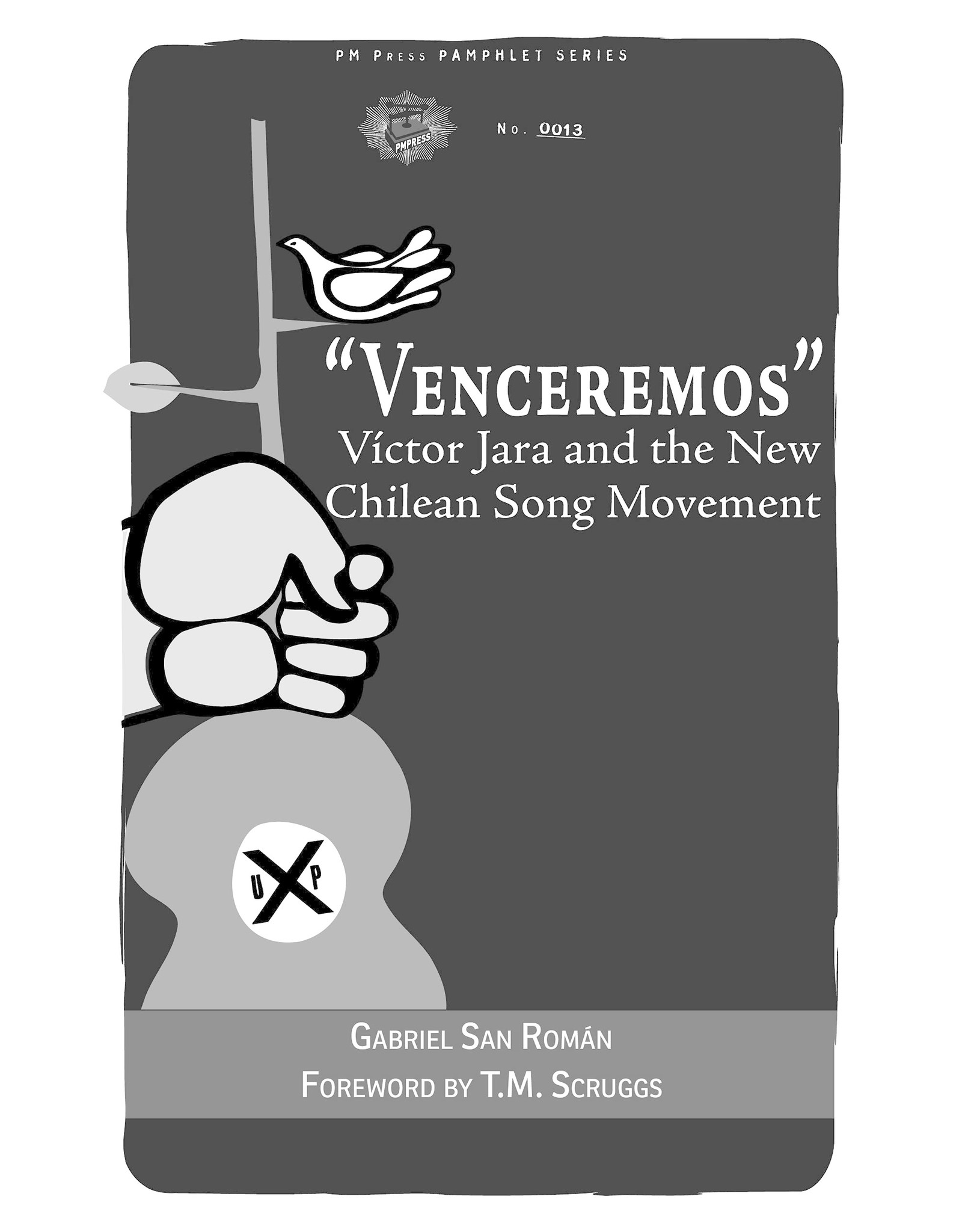 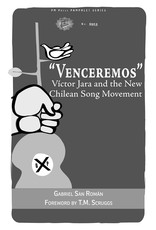 When the socialist politician Salvador Allende dramatically won Chile’s presidential election in 1970, a powerful cultural movement accompanied him to power. Folk singers emerged at the forefront, proving that music could help forge the birth of a new society. As the CIA actively funded opposition media against Allende during his campaign, the New Chilean Song Movement rose to prominence, viscerally persuading voters with its music. Víctor Jara, a central protagonist at the time, became an icon in Chile, Latin America, and beyond for his revolutionary lyrics and life. Inti-Illimani, Quilapayún, and other musicians contributed by singing before audiences of workers outside factories or campesinos in Chile’s rural countryside.


A short cultural history, “Venceremos“ charts the development of the movement from the years before Allende’s victorious campaign to the brutal U.S.-backed military coup on September 11, 1973, that overthrew his presidency and imposed the dictatorship of General Augusto Pinochet. Featuring interviews from key figures and lyrical analysis, “Venceremos“ gives insight into how the New Chilean Song Movement’s revolutionary anthems came to be.


From the early folkloric documentation of Violeta Parra in Chile’s countryside to “Venceremos,“ the triumphant anthem of Allende’s Popular Unity Coalition, the music of Chile’s Nueva Canción was shaped by the larger history occurring all around it. Within the songs, all the hopes, dreams and apprehensions of the nation were reflected. At the same time, as its influence grew, the cultural movement claimed its own principal space as catalyst of not only Chile’s musical but its political future as well. So dangerous were its creations that the Pinochet dictatorship censored and attempted to destroy them. Most tragically, Víctor Jara’s life was taken in the bloody repression that immediately followed the coup.