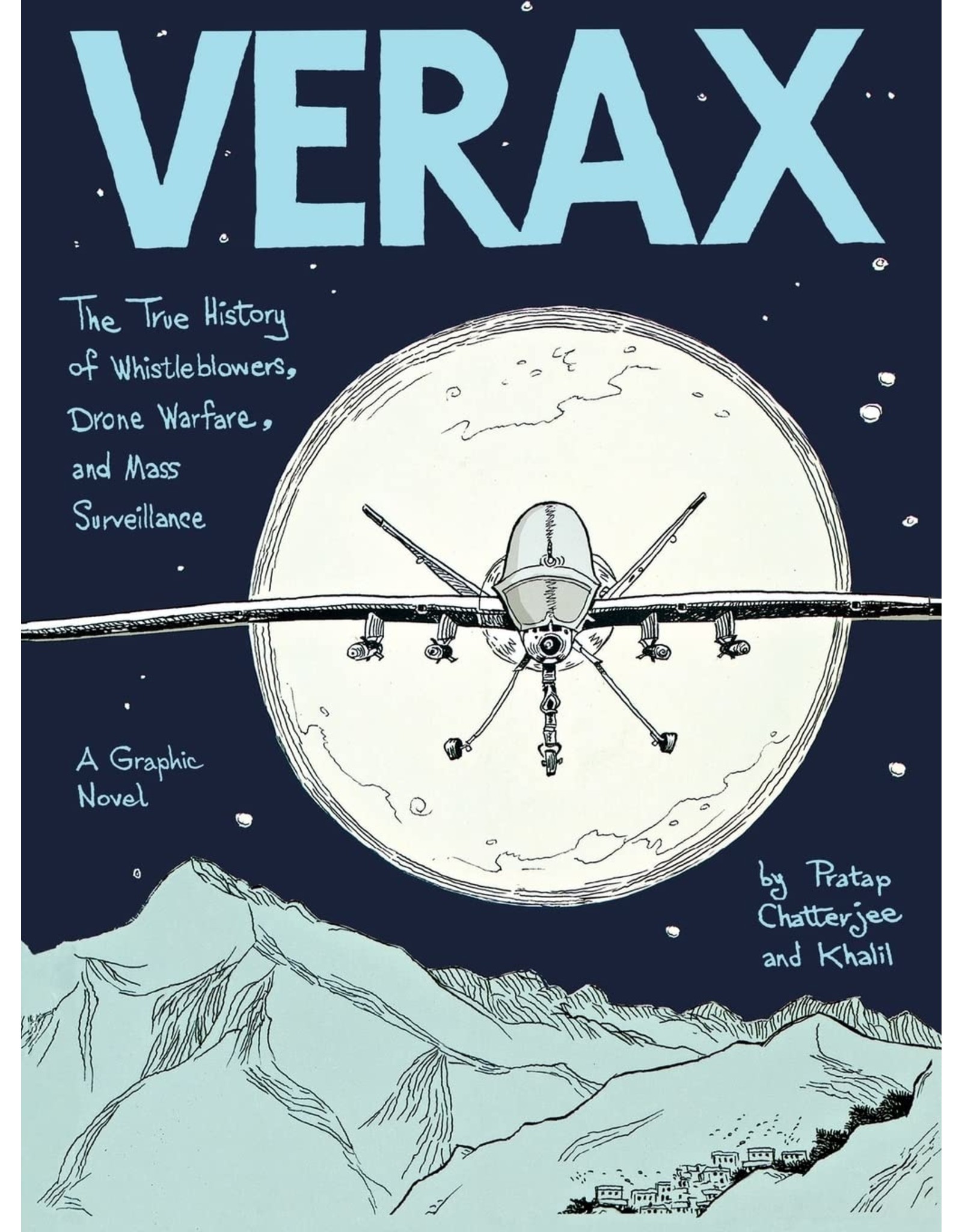 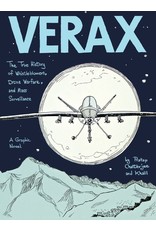 9/11 not only marked the worst domestic terror attack in U.S. history, but also unleashed electronic spying by the government on a massive worldwide scale. In a wholly original and engaging telling, Verax ("truth-teller" and one of Edward Snowden's code names) recounts the full story of American electronic surveillance post 9/11, in brilliant comics form.

We follow Pratap Chatterjee, journalist sleuth, as he dives deep into the world of electronic surveillance and introduces its cast of characters: developers, companies, users, government agencies, whistleblowers, journalists, and, in a leading role, the devices themselves. He explains the complex ways governments follow the movements and interactions of individuals and countries, whether by tracking the players of Angry Birds, deploying "Stingrays" that listen in on phone calls or "deep packet inspection" that mines email, or by weaponizing programs with names like Howlermonkey and Godsurge to attack the infrastructure of states such as Iran and remotely guide the U.S. missiles used in drone killings. He chronicles the complicity of corporations like Apple, Verizon, and Google, and the daring of the journalists and whistleblowers―from Snowden to Julian Assange to the lesser-known NSA Four―who made sure that the world would know. Finally, he gives a prognosis for the future of electronic surveillance, and for the fortunes of those who resist it.

By condensing a crucial event of the 21st century and a broad, complex history into a compact, engaging, and vivid work, Verax is a significant contribution that is certain to last.