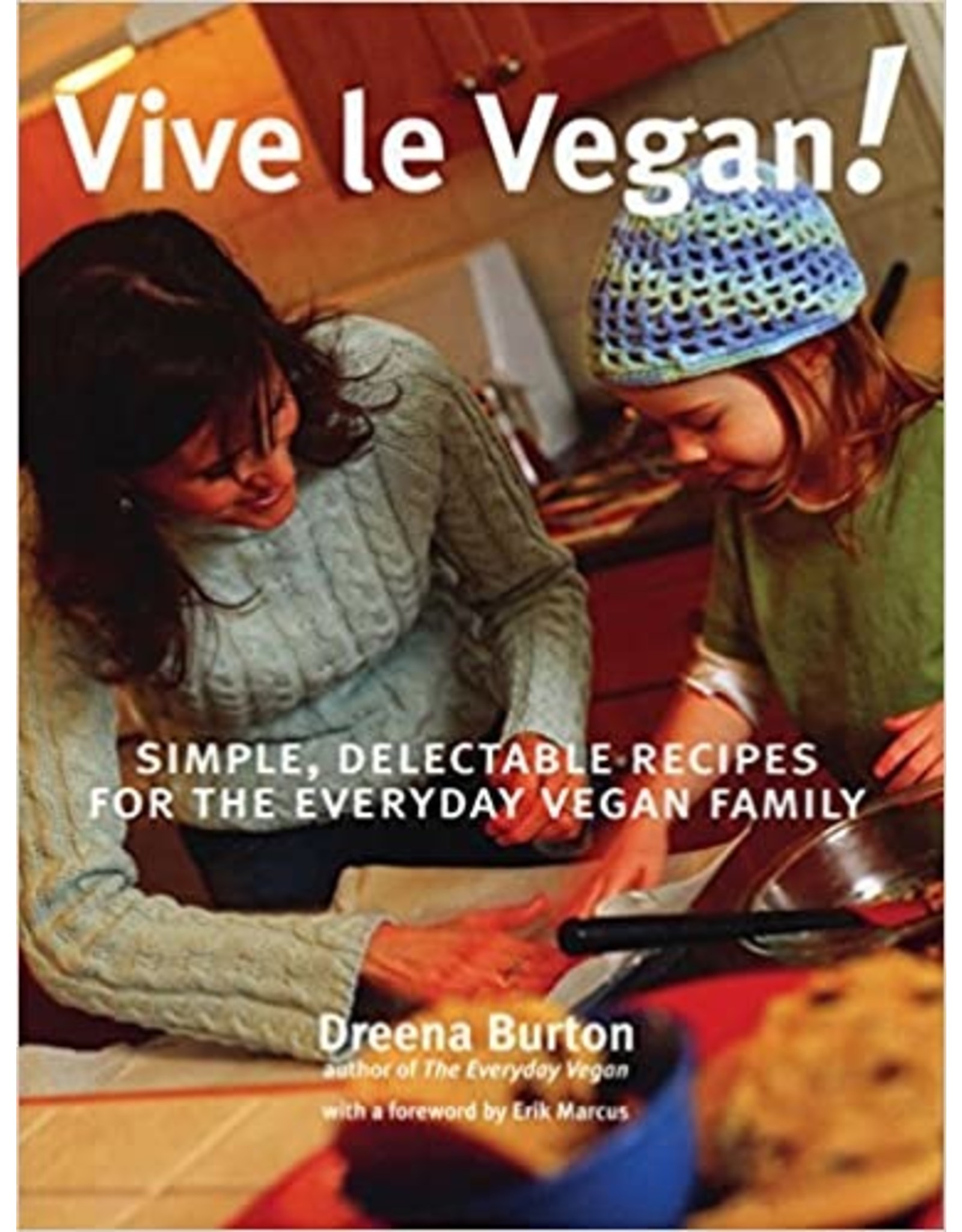 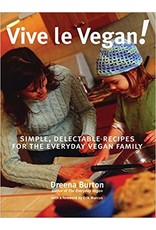 Veganism--the animal-free diet--is here to stay. And Dreena Burton, author of the bestselling The Everyday Vegan, is here to show you how the decision to "go green" doesn't mean you have to sacrifice nutrition or flavor, and in fact will make you and your family feel healthier and more alive.

Dreena and her husband became parents three years ago, and their decision to raise their daughter as vegan from birth has made the need for an animal-free diet that is fully nutritional all the more crucial. But as Dreena demonstrates in Vive le Vegan!, there's no need to panic: there are simple methods and delectable ingredients you can use that will allow you--whether you're single or have a family--to become vegan without having to be a rocket scientist. And who said that vegan meals lack pizzazz? Not when you can make:
Berry Hemp Smoothies, Fresh Jicama and Cucumber Slaw, Hearty Roasted Tomato Stew, Carrot-Shitake Spring Rolls, Chipotle Veggie Bean Burritos, Moroccan Chickpea Patties, Apple Cardamom Cake with Creamy Lemon Maple Frosting

The recipes in Vive le Vegan! also don't always require soy, given recent concerns about over-consumption, and many feature whole grains and hemp. They're also disarmingly easy to prepare. So it's time to give up your qualms about the vegan lifestyle and celebrate its vivid possibilities. Vive le vegan!