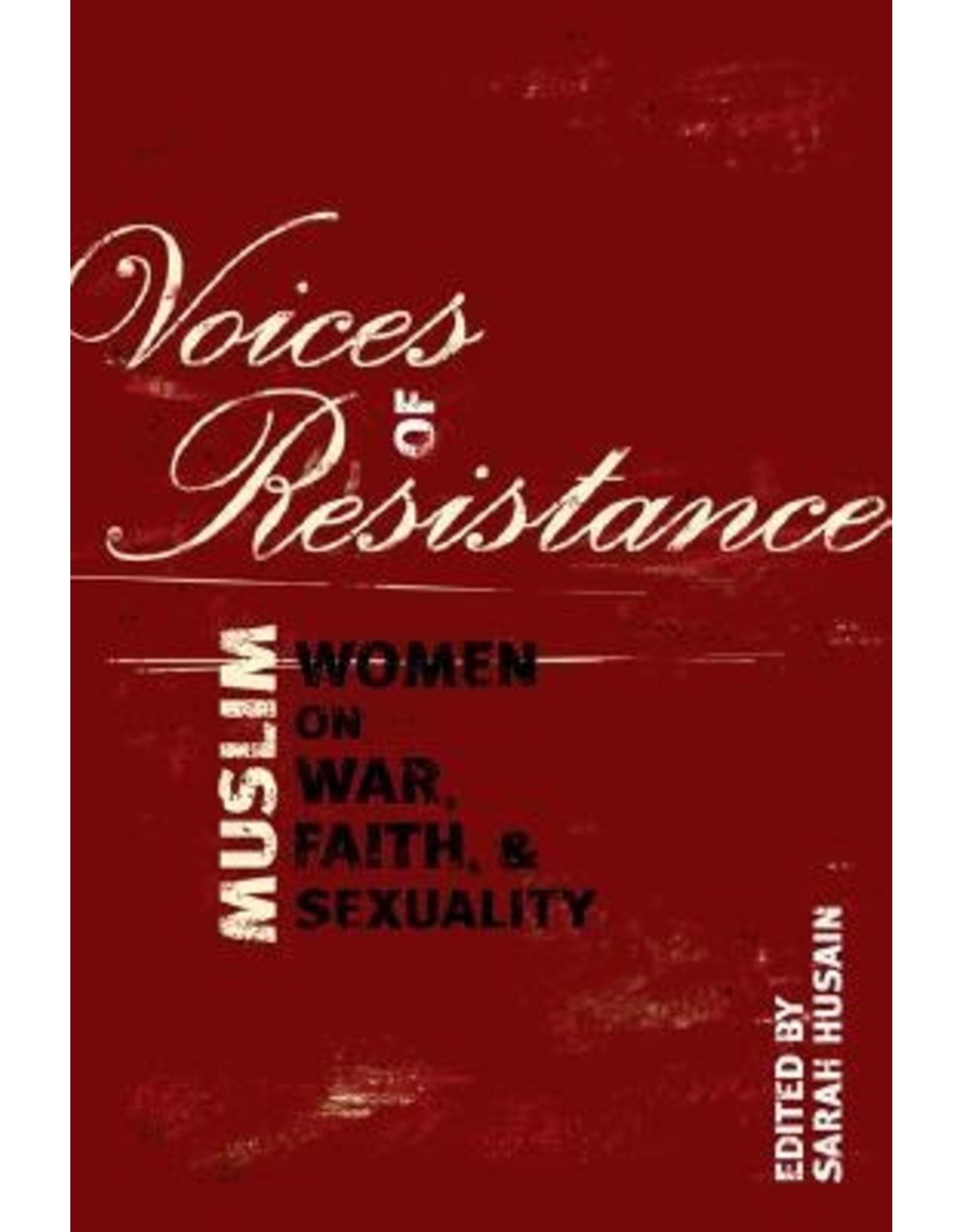 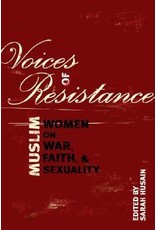 Voices of Resistance is a diverse collection of personal narratives and prose by Muslim women whose experiences and observations are particularly poignant in today's politically and religiously charged environment. The contributors in this anthology hail from Yemen, Iran, Palestine, Afghanistan, Kashmir, Pakistan, India, Bangladesh, Malaysia, Thailand, China, Canada, and the United States.

Sarah Husain conceptualized this collection as a means of redefining the stereotypical depictions of Muslim women that inundate current western discourse on the Islamic 'other.' She seeks to dispel the image of the veil as the age-old symbol of Muslim women's repression and move beyond sterile representations and narrow debates about the contemporary realities of Muslim women. These women engage in discourses concerning their bodies and their communities. A woman mourns the death of a cousinkilled in a suicide bombing; a transsexual remembers with fondness the donning of the veil he no longer wears as a Muslim man; a woman confronts sexism and hypocrisy on a pilgrimage to Saudi Arabia; and the experience of being judged on the basis of skin color and political and religious affiliation that is far more blatant and ubiquitous since the September 11 terrorist attacks.