Voices of the Paris Commune

Home / Voices of the Paris Commune 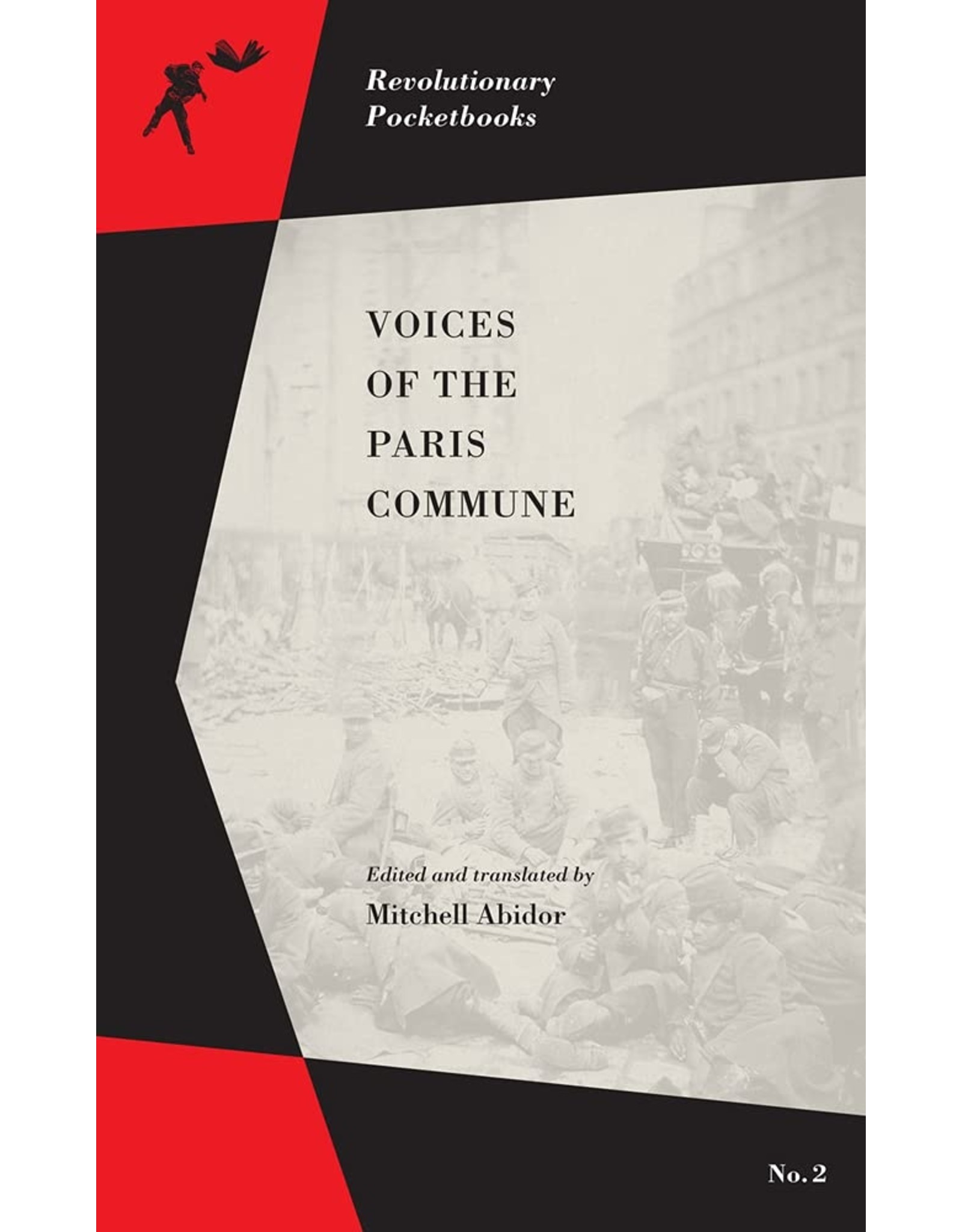 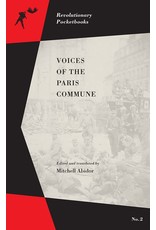 The Paris Commune of 1871, the first instance of a working-class seizure of power, has been subject to countless interpretations; reviled by its enemies as a murderous bacchanalia of the unwashed while praised by supporters as an exemplar of proletarian anarchism in action. As both a successful model to be imitated and as a devastating failure to be avoided. All of the interpretations are tendentious. Historians view the working class’s three-month rule through their own prism, distantin time and space.Voices of the Paris Commune takes a different tack. In this book only those who were present in the spring of 1871, who lived through and participated in the Commune, are heard.

The Paris Commune had a vibrant press, and it is represented here by its most important newspaper,Le Cri du Peuple, edited by Jules Vallès, member of the First International. Like any legitimate government, the Paris Commune held parliamentary sessions and issued daily printed reports of the heated, contentious deliberations that belie any accusation of dictatorship. Included in this collection is the transcript of the debate in the Commune, just days before its final defeat, on the establishing of a Committee of Public Safety and on the fate of the hostages held by the Commune, hostages who would ultimately be killed.

Finally,Voices of the Paris Commune contains a selection from the inquiry carried out twenty years after the event by the intellectual reviewLa Revue Blanche, asking participants to judge the successes and failures of the Paris Commune. This section provides a fascinating range of opinions of this epochal event.