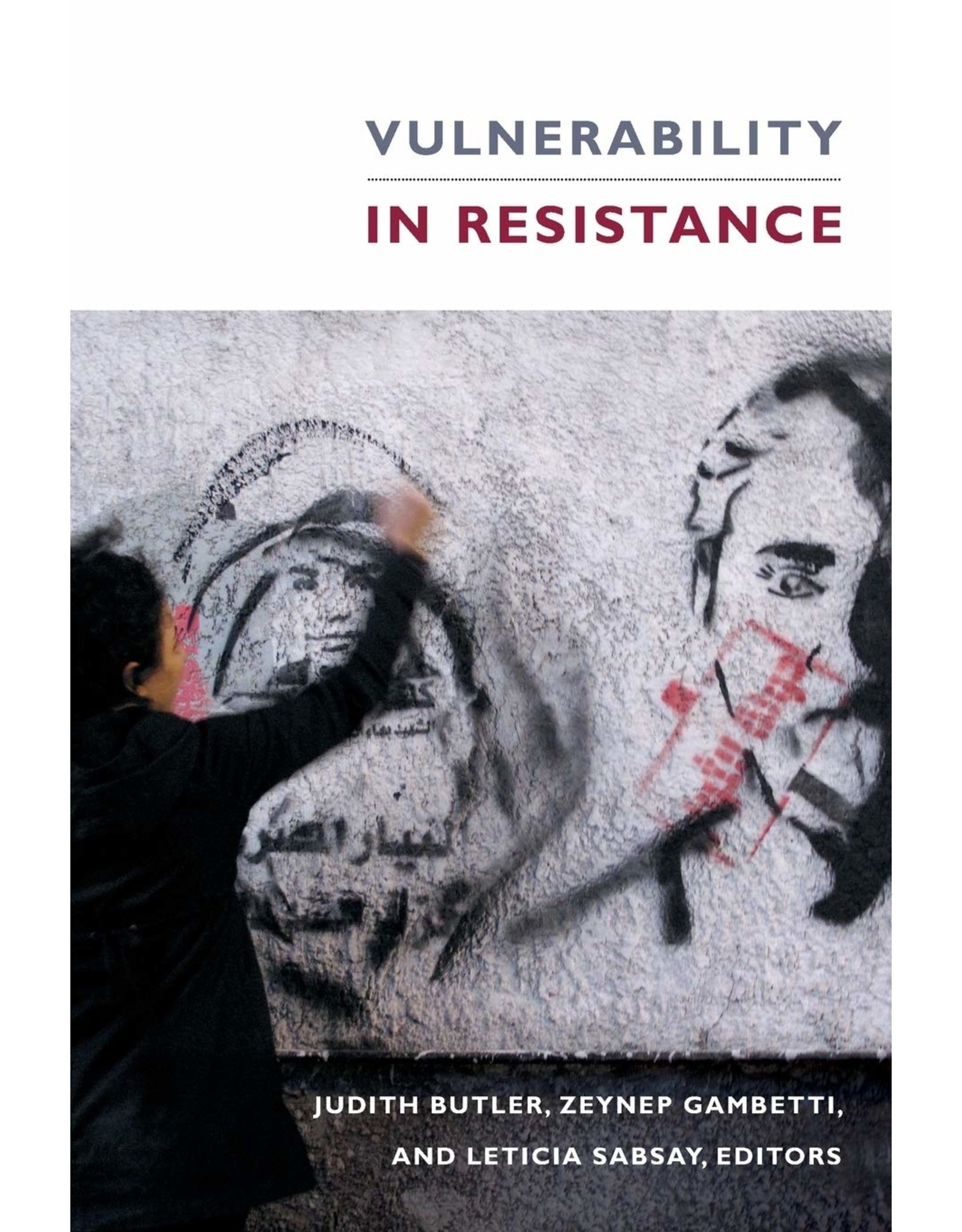 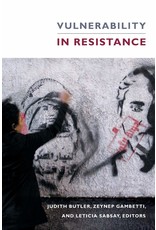 Vulnerability and resistance have often been seen as opposites, with the assumption that vulnerability requires protection and the strengthening of paternalistic power at the expense of collective resistance. Focusing on political movements and cultural practices in different global locations, including Turkey, Palestine, France, and the former Yugoslavia, the contributors to Vulnerability in Resistance articulate an understanding of the role of vulnerability in practices of resistance. They consider how vulnerability is constructed, invoked, and mobilized within neoliberal discourse, the politics of war, resistance to authoritarian and securitarian power, in LGBTQI struggles, and in the resistance to occupation and colonial violence. The essays offer a feminist account of political agency by exploring occupy movements and street politics, informal groups at checkpoints and barricades, practices of self-defense, hunger strikes, transgressive enactments of solidarity and mourning, infrastructural mobilizations, and aesthetic and erotic interventions into public space that mobilize memory and expose forms of power. Pointing to possible strategies for a feminist politics of transversal engagements and suggesting a politics of bodily resistance that does not disavow forms of vulnerability, the contributors develop a new conception of embodiment and sociality within fields of contemporary power.