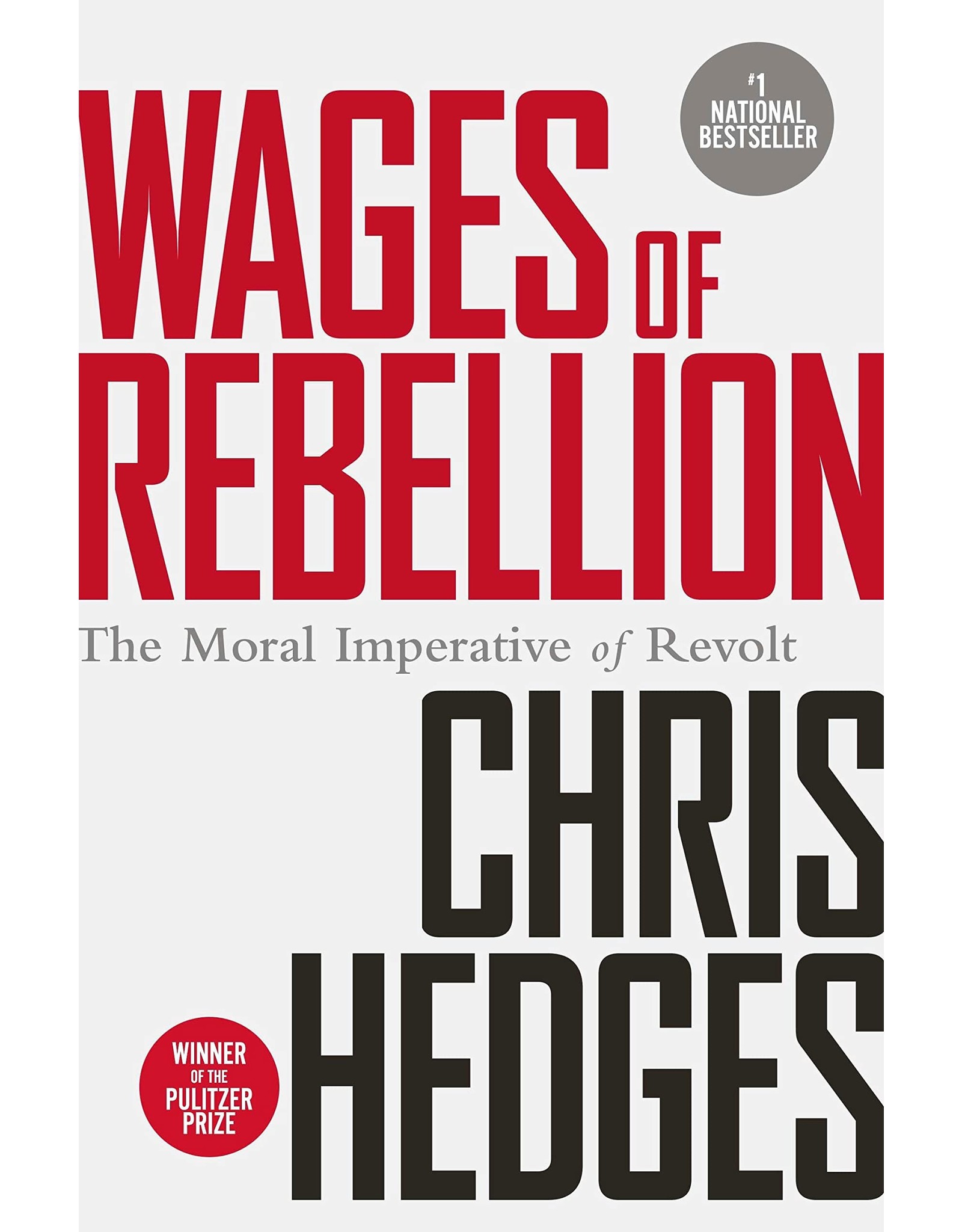 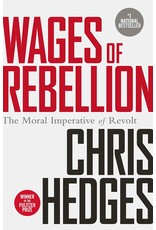 For bestseller and Pulitzer Prize winner Chris Hedges, we are once again riding the crest of a revolutionary epic, much like 1848 or 1917, from the Arab Spring to movements against austerity in Greece to the Occupy movement. From the vantage point of a world on the edge, Wages of Rebellion investigates what social and psychological factors cause revolution, rebellion and resistance.
Drawing on an ambitious overview of prominent philosophers, historians and literary figures, Chris Hedges shows not only the harbingers of a coming crisis but also the nascent seeds of rebellion. His message is clear: popular uprisings across the globe are inevitable in the face of environmental destruction and wealth polarization.
Focusing on the stories of rebels from around the world and throughout history, Hedges investigates what it takes to be a rebel in modern times. Utilizing the work of Reinhold Niebuhr, he describes the motivation that guides the actions of rebels as "sublime madness"--the state of passion that causes the rebel to engage in an unavailing fight against overwhelmingly powerful and oppressive forces. For Hedges, resistance is carried out not for its success, but as a moral imperative that affirms life. Those who rise up against the odds will be those endowed with this "sublime madness." From South African activists who dedicated their lives to ending apartheid, to contemporary anti-fracking protests in Alberta, to whistleblowers in pursuit of transparency, Wages of Rebellion shows the cost of a life committed to speaking the truth and demanding justice.