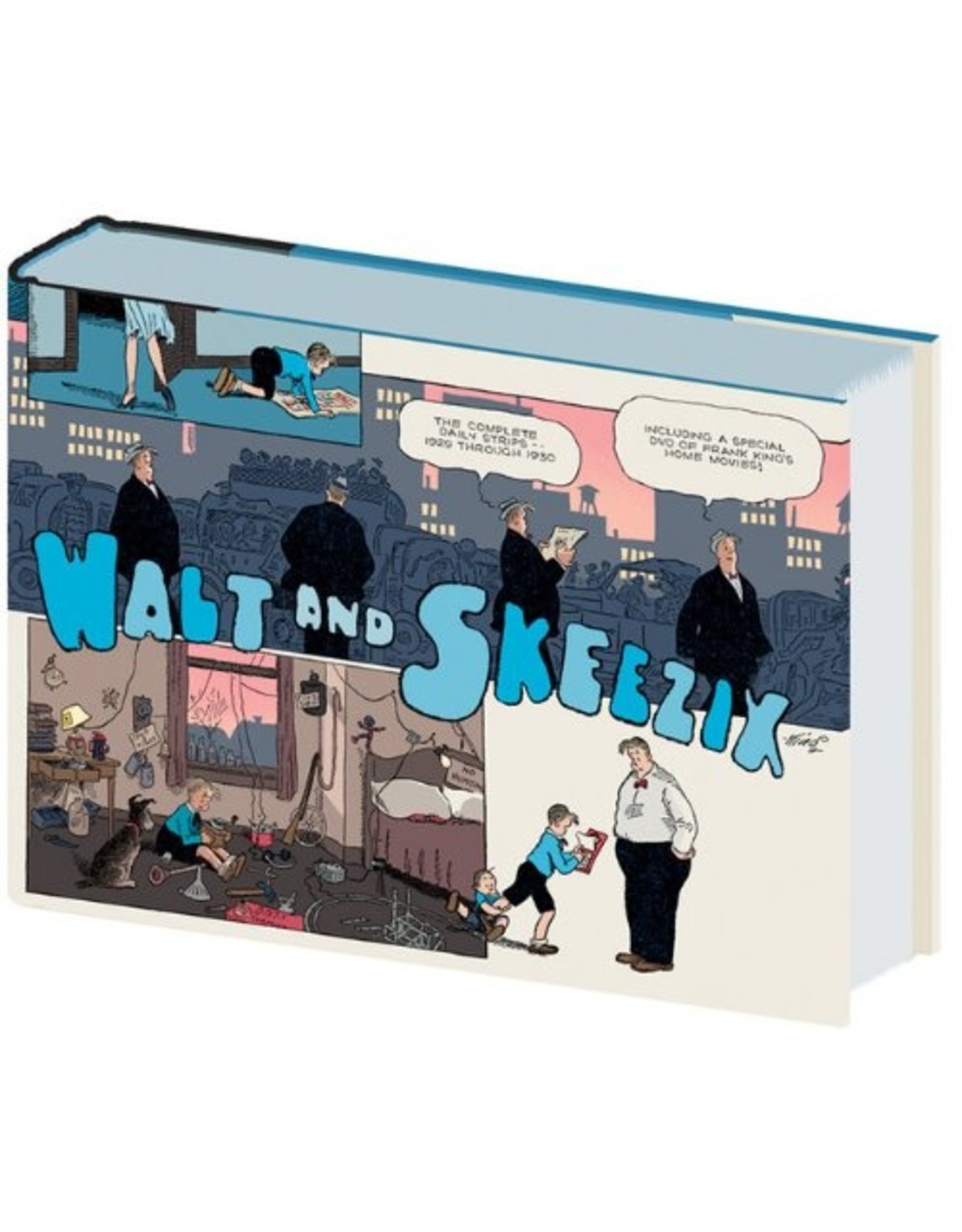 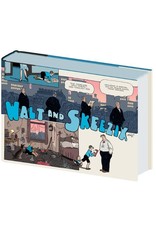 Frank King's Gasoline Alley remains one of the truest chronicles of American domestic life, tracing the joys and heartbreaks of a typical middle class family from the giddy 1920s to the Great Depression to World War II and after. In volume 5 of the ongoing series, the Wallets and their friends continue their daily rounds: Uncle Walt and his friends play the stock market, a risky proposition on the eve of the Depression; Walt also takes his wife Phyllis on an extended vacation to England; cousin Lora starts dating boys; and Skeezix, now ten years old, has his first serious case of puppy love after being entranced by the coquettish new neighbourhood girl Sally. Award-winning cartoonist and designer Chris Ware will add a special treat to the volume: a DVD that shows select scenes from Frank King's home movies of the 1920s. Augmenting the already impressive photographs that have accompanied this classic comic strip reprint series, the DVD demonstrates King's protean artistic talent and the links between his own family life and that of his beloved cartoon characters.