War of the Worlds

Home / War of the Worlds 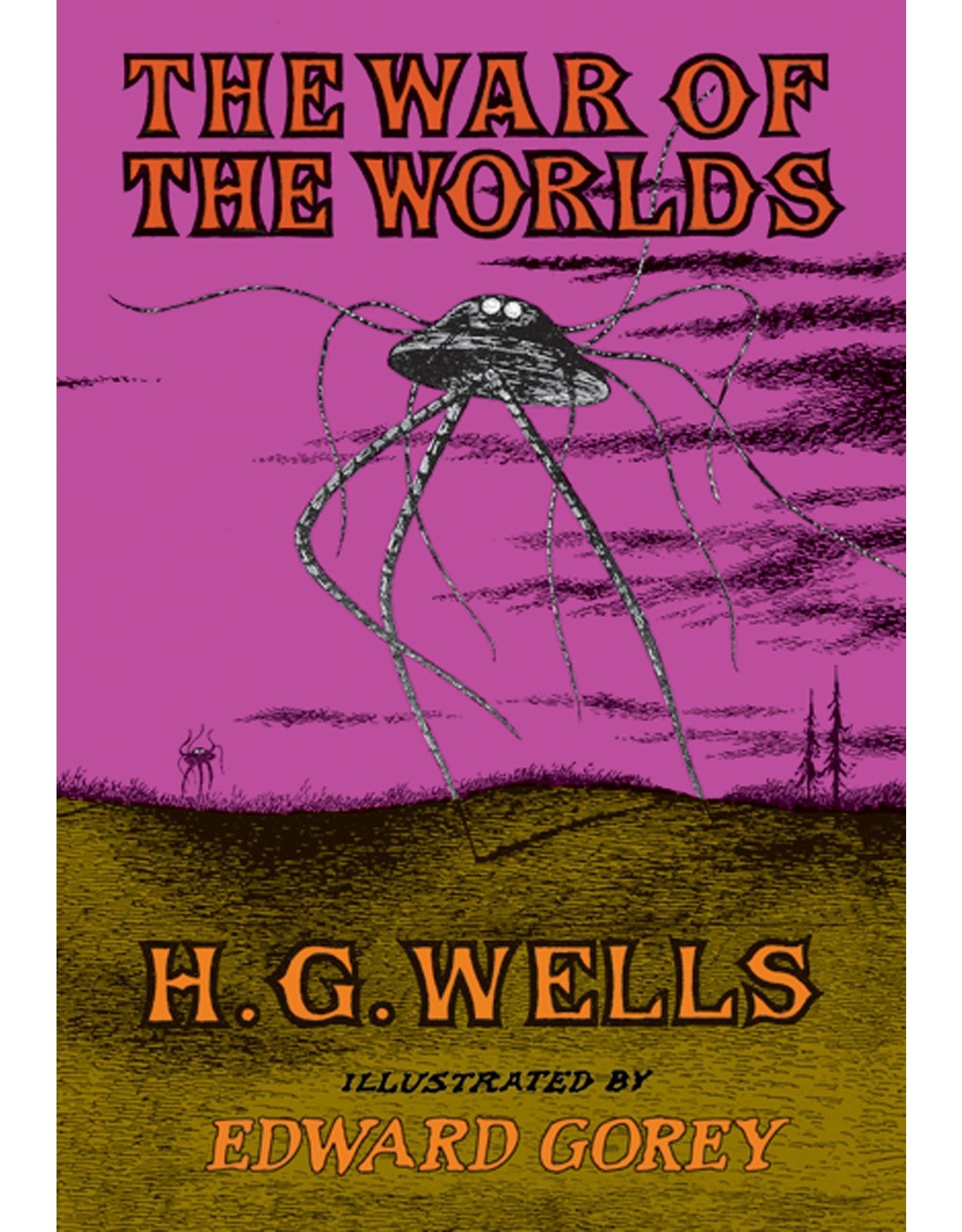 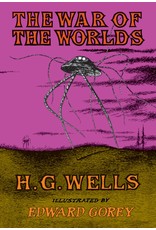 When massive, intelligent aliens from Mars touch down in Victorian England and threaten to destroy the civilized world, humanity's vaunted knowledge proves to be of little use. First published in 1898, H. G. Wells's masterpiece of speculative fiction has thrilled and delighted generations of readers, spawned countless imitations, and inspired dramatizations by such masters as Orson Welles and Steven Spielberg. The War of the Worlds is a fantasy that is both startlingly up-to-date and in touch with the most ancient of human fears.

In 1960, Edward Gorey prepared a set of his inimitable pen-and-ink drawings to illustrate a new edition of Wells's The War of the Worlds for the legendary Looking Glass Library. Characteristically quirky, elegant, and entrancing, Gorey's visual take on Wells's seminal tour de force has been unavailable for close to fifty years. This special hardcover edition from NYRB Classics brings back for today's readers a richly rewarding collaboration between two modern masters of all that's wonderful and strange.