Watching The World Change: The Stories Behind the Images of 9/11

Home / Watching The World Change: The Stories Behind the Images of 9/11 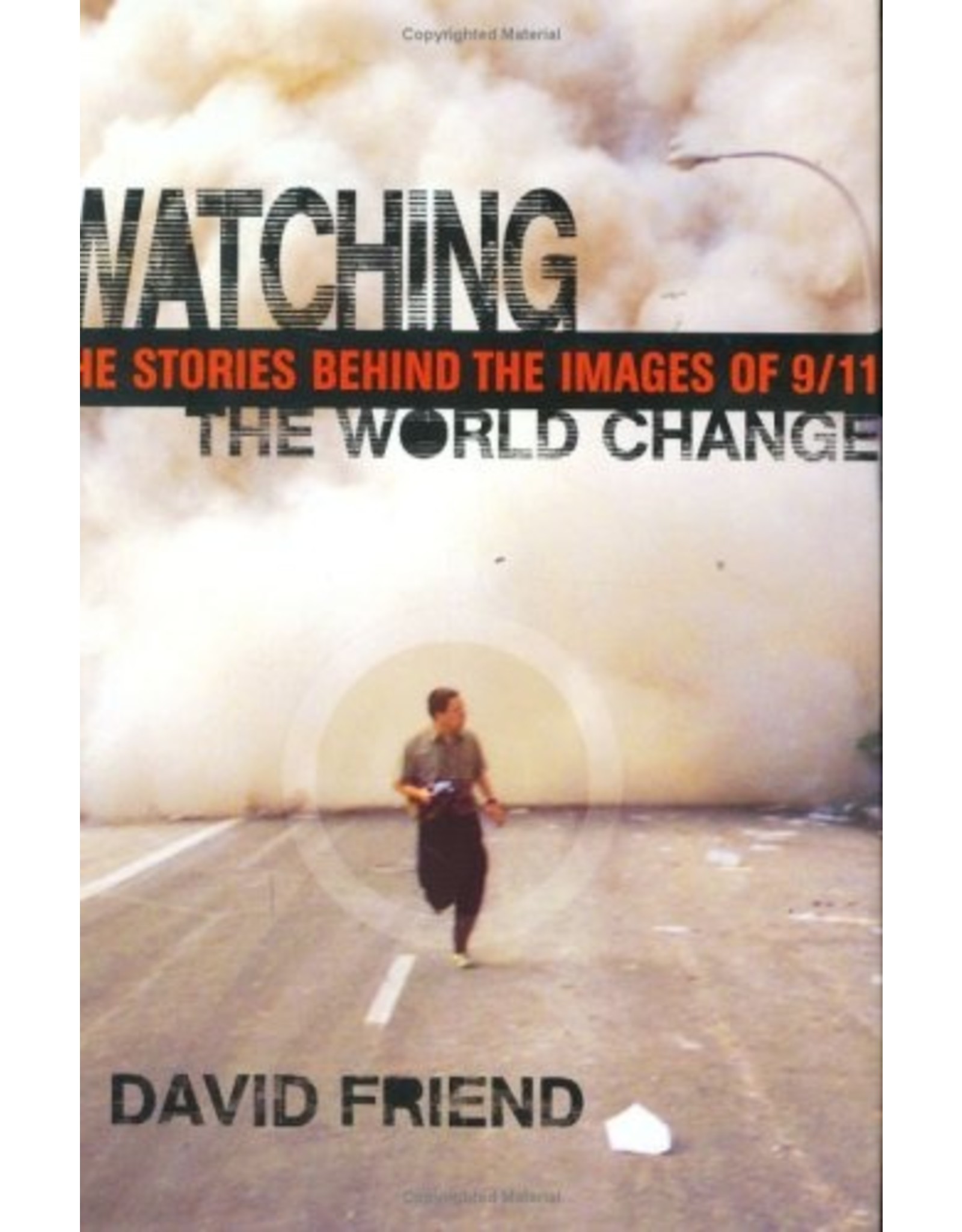 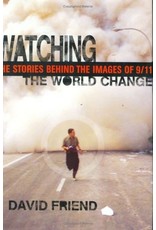 he terrorist attack on the World Trade Center was the most universally observed news event in human history. That the event was so visual is owing to the people who, facing disaster, took photographs of it: imperiled office workers, horrified tourists, professional photographers risking their lives. Conceived by Osama bin Laden as the toppling of an image of America right before the worlds eyes, the tragedy swiftly came to be defined by photography, as families posted snapshots of their loved ones, police sought terrorists faces on security-camera videotapes, and officials recorded the devastation and identified the dead.
In Watching the World Change, David Friend tells the stories behind fifty of the images that altered our sense of our world foreverfrom the happenstance shots taken by bystanders as the first tower was struck to the scene of three firemen raising the Stars and Stripes at the site. He tells unforgettable stories of photographers and rescuers, victims and survivors. He shows how advances
in television, digital photography, and the Internet produced an effect whereby more than two billion people saw the terrible events as they happened. He explores the controversy about whether images of 9/11 are redemptive or exploitative; and he shows how photographs help us to witness, to grieve, and finally to understand the unimaginable.
Add your review
0 stars based on 0 reviews